PITTSBURGH (KDKA) – If you’re of a certain age, the name Bruno Sammartino probably rekindles images of the larger-than-life Italian immigrant bodyslamming opponents inside the ring while defending his championship gold.

On what would have been the grappler’s 87th birthday, the Western Pennsylvania Sports Museum will host the Pittsburgh premiere screening of the film “Bruno Sammartino” on Thursday, October 6 at 7 PM, a recent press release said.

The professional wrestling legend still holds the WWE record as the longest-reigning WWWF World Heavyweight champion, with the longest single reign in the promotion’s history at 2,803 days. Sammartino would win the company’s most prestigious belt two times and hold the gold for more than 11 years (a combined 4,040 days over two different title reigns).

The documentary follows Sammartino’s rise from a lowly immigrant to main-event star, fleeing Nazi-occupied Europe and arriving in Pittsburgh to start a new life with his family. Spanning a nearly thirty-year in-ring career, Sammartino would become one of the most successful professional wrestlers of all time, selling out Madison Square Garden 188 times, according to WWE.

The film is narrated by KDKA-AM radio host Larry Richert and features interviews with Sammartino himself, family members, and close friends, including Arnold Schwarzenegger, who inducted Sammartino into the WWE Hall of Fame in 2013, the release added.

The program will feature commentary by Richert and by Darryl Sammartino, Bruno’s son, per the release.

Tickets to the screening are $15 for adults, $10 for members, and $5 for children. The screening will be held in the Mueller Center on the museum’s fifth floor. 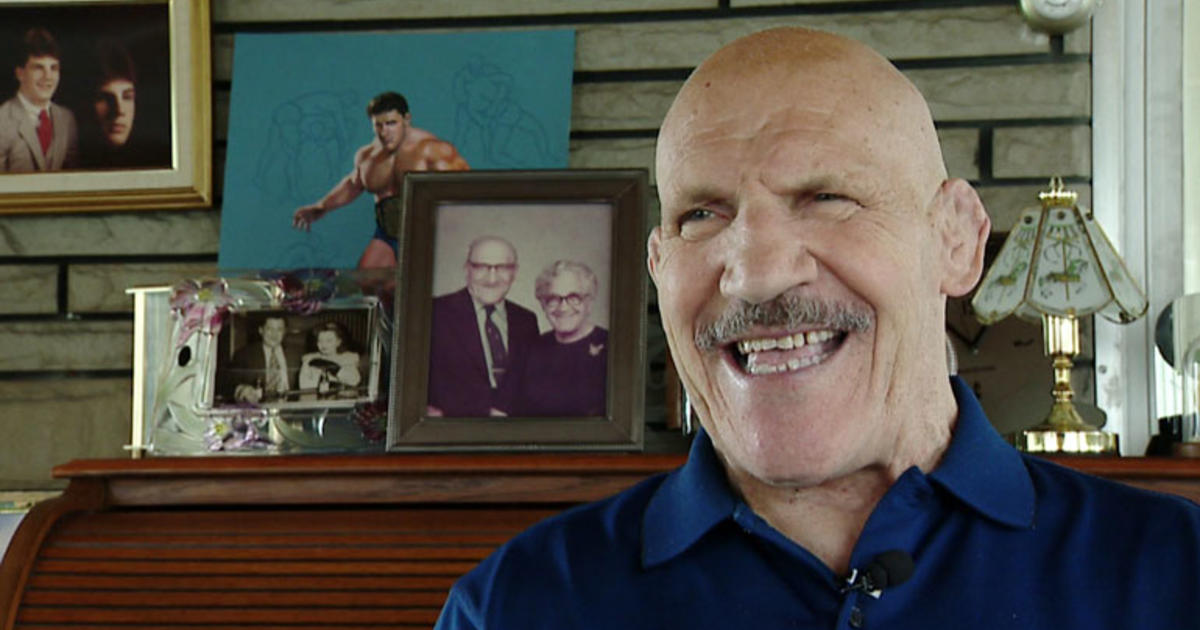 PrevPreviousRapper PnB Rock killed after being shot multiple times at Los Angeles restaurant
NextLos Angeles crime: Thieves charge $37,000 at Cartier after stealing man’s wallet while he was out surfingNext