Jesse Singal pointed this threat out on Twitter and I spent the next 30 minutes of my life trying to understand it. Apparently Chaédria LaBouvier’s claim to fame is that she’s the first black woman hired as an art curator at the Guggenheim. And back in 2019 she curated an exhibit for the gallery of a painting by Basquiat. But apparently it was a very bad experience for her. There was some kind of panel discussion about the exhibition and she criticized the Guggenheim for not having her on the panel.

It went down at the Guggenheim! @chaedria is the first Black curator to exhibit with the institution with her show Basquiat: Defacement The Untold Story. They left her off the panel and….. pic.twitter.com/UjM5NlpBRz

That’s the backstory to the thread she posted today in which she is exceedingly angry that a reporter from the Atlantic contacted her to talk about her experience. First she explains the backstory in her own words:

It’s hard to explain how a recorded account of events w/one of the world’s leading experts of Basquiat, arguably the most popular artist on the planet, that has been seen by a quarter of a million people does not make news — unless you’re protecting the offending institution.

So she’s upset that her viral video (which had about 1,800 retweets) didn’t make news at the time. But here’s the big payoff, the email from the Atlantic reporter that really set her off. Be warned this is brutal stuff.

Everything about her outreach & subsequent behavior was bullying/presumptive/unethical/unprofessional/ arrogant and dangerously wrong. Wrong b/c not only is a journalist never supposed to approach a subject in this manner, she is missing key & essential receipts that she will get

Okay, I lied. That’s the most bland, polite email seeking an interview I’ve ever read. It’s entirely professional and not the least bit upsetting in any way. And notice Lewis did not “literally demand” anything as LaBouvier claims. What Helen Lewis literally wrote was, “Might we talk?” which was a question not a demand.

And somehow we go from that polite email to this response: “So you plan to discuss my experience? F**k you. I am so tired of scavenging journalists attempting to speak for me, or depict me.” She added, “As I said in my Instagram message to you, should you f**k this up—which you will—I will be on your ass like white on rice on a paper plate in a snowstorm at a KKK rally.”

Here is my response to Helen in which I told her to go “fuck herself” and why. I cc’d @adriennelaf, the executive editor of @theatlantic. I did this b/c so often the masthead claims that they have no idea that this OOC behavior happens. Not only did they know, they co-signed it. pic.twitter.com/2sPku89MOn

Helen Lewis responded with another polite but this time more pointed email. “I plan to quote parts of our correspondence so far.” She noted that she had never agreed to treat any correspondence as off the record. LaBouvier doubled down: “I want to be incredibly clear again. F**k you.” She added, “You also do not have the bylines that suggest you can carry this story with the reporting, truth and consideration it deserves. Your responses in no way suggest that you have the range that I am speaking of, and I absolutely will not be speaking to you. I do not defer to arrogance, Whiteness or lack of expertise.”

And that’s just the start of this thread. There are another 30 tweets that follow, none of which manages to explain why the author is shouting at a journalist over a polite request to talk. A sample:

While they sat on Zoom calls, sharing reading lists, using the fact that a man had been murdered as an opportunity to pitch jobs, I was w/the ppl who ACTUALLY made change happen, delivering over $30K to activists in over 10 cities across America. @TheAtlantic did not cover this.

with the public, and in real time. Instead, your editors and masthead gave this bullying hack the confidence and institutional co-sign to manipulate ppl into participating in a piece that she — and The Atlantic — do not have the ethical fortitude or authority to write.

She even drags the Queen and the British Empire into it.

There is a story here, but it is the utter failing of The Atlantic to properly frame and tell this story when it came to their desk, or any time afterwards. A publication which aimed for the political legacy of a woman whose work you benefit from & did not engage @nxthompson

Anyway, that’s probably enough for now. I’m actually interested to read the story about racism at the Guggenheim now. 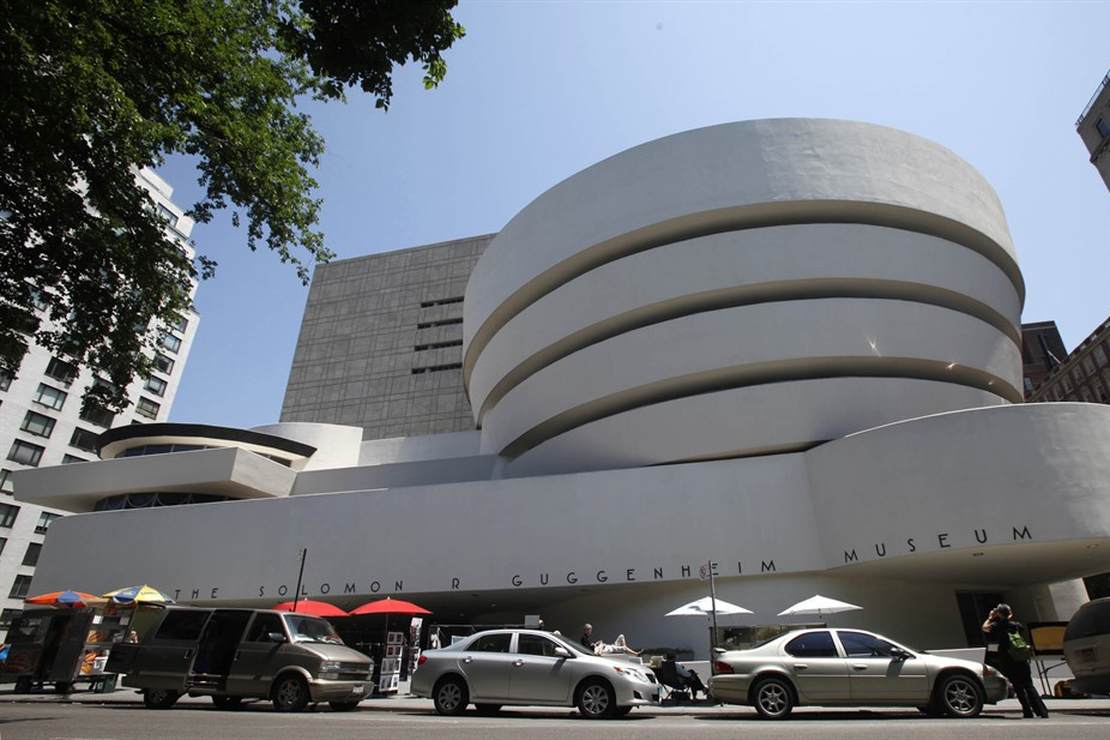