At a meeting on Monday, Cheryl Terravecchia, vice president of the school board, called for an audit and an investigation from state Attorney General Josh Shapiro.

“The allegation is she was using the money from the sports things for her own personal use,” Terravecchia said. “But what she would do, she would put it back from the other clubs, and a lot of it wasn’t put back.”

KDKA-TV has learned the school board member who resigned was the treasurer.

“She informed the club, all of our clubs, that she wanted to see their books, which is unusual because our clubs have nothing to do with us,” Terravecchia said.

“There were debit cards in her name,” Terravecchia said. “She used them, I understand, at Hilton Inn and Olive Garden and many personal uses.”

Right now, it is unclear how much money is missing. Tabitha Silbaugh, the treasurer for the Falcons basketball team, wants an investigation.

“There really needs to be accountability,” Silbaugh said. “There needs to be some kind of audit. I will gladly lend over my books and show everything.”

KDKA-TV called and emailed the school board member who resigned but has not heard back.

The school board will meet again on Thursday to vote on an audit. The board also has 30 days to find another member.

Jennifer Borrasso joined the KDKA News team as a reporter in August 2019. Jennifer has over 20 years of broadcast experience. Her news philosophy is simple: tell good stories. 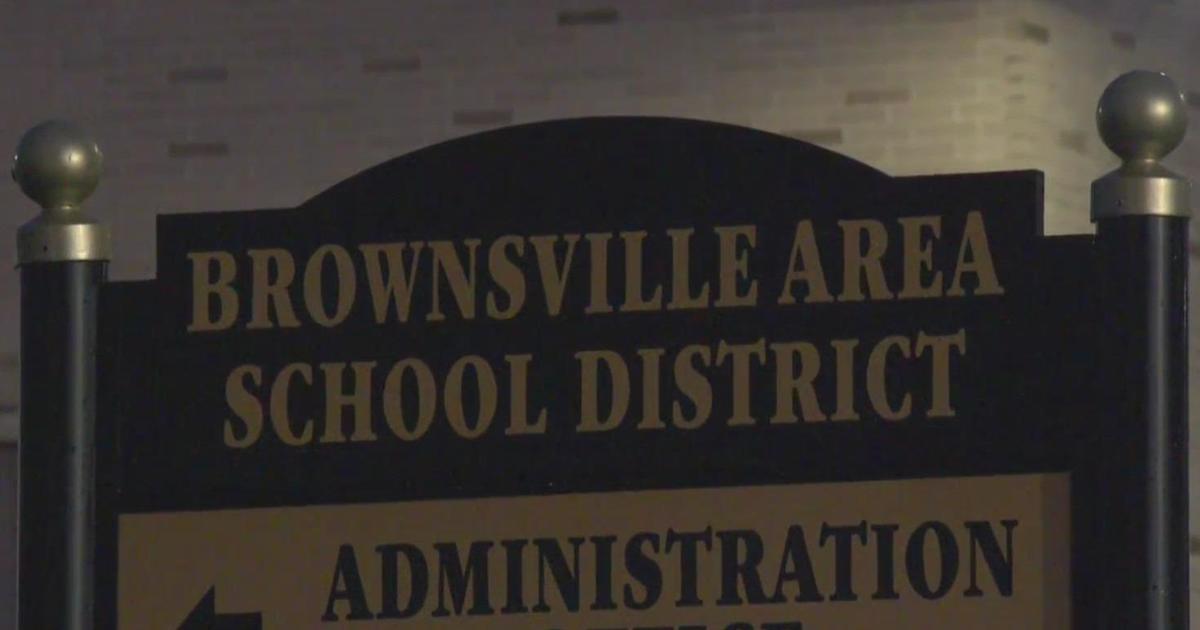