Former Celtic goalkeeper Rory Mahady has been pictured in Leeds attire as he signs his contract with the Yorkshire club.

Mahady recently announced on his Instagram that he would be leaving Celtic with no hint as to where he could be going.

The Sun had reported that Leeds were interested in signing him, and he’s now been pictured signing his contract with the club.

Leeds are yet to officially announce the signing, but often academy players aren’t announced over social media. 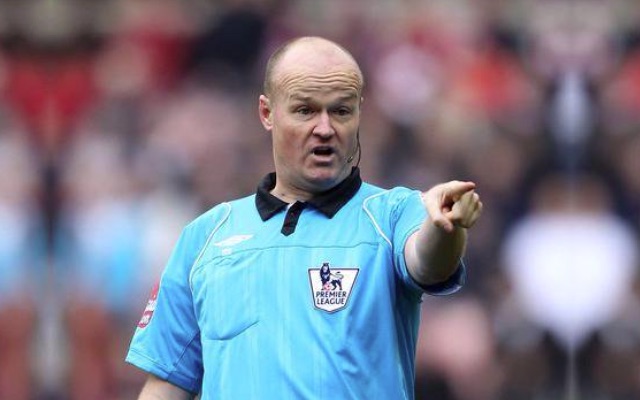