Get ready, Boone, N.C.—College GameDay is coming to your city.

ESPN’s popular pregame show is going off the beaten path and hosting this weekend’s show at Appalachian State for the first time ever. The choice to head to the Sun Belt powerhouse comes after the Mountaineers pulled off a shocking upset of No. 6 Texas A&M on the road last weekend.

Appalachian State nearly took down another Power Five opponent in Week 1, as the Mountaineers came achingly close to beating North Carolina at home in a wild shootout that the Tar Heels ultimately won, 63–61, in a game that featured 62 fourth-quarter points. Coming off the big win, though, ESPN will be in town as Appalachian State hosts Troy in its conference opener.

The Mountaineers are no strangers to giant-slaying, as evidenced by their famous victory over Michigan in Ann Arbor in 2007. Since joining the FBS ranks in 2014, the program has enjoyed immediate success, winning four consecutive Sun Belt titles from 2016 to ’19 and winning a bowl game in six of the past seven years.

A visit from GameDay brings an added layer of visibility for an ascendent program, and you can bet that the Mountaineers faithful will show up in full force. 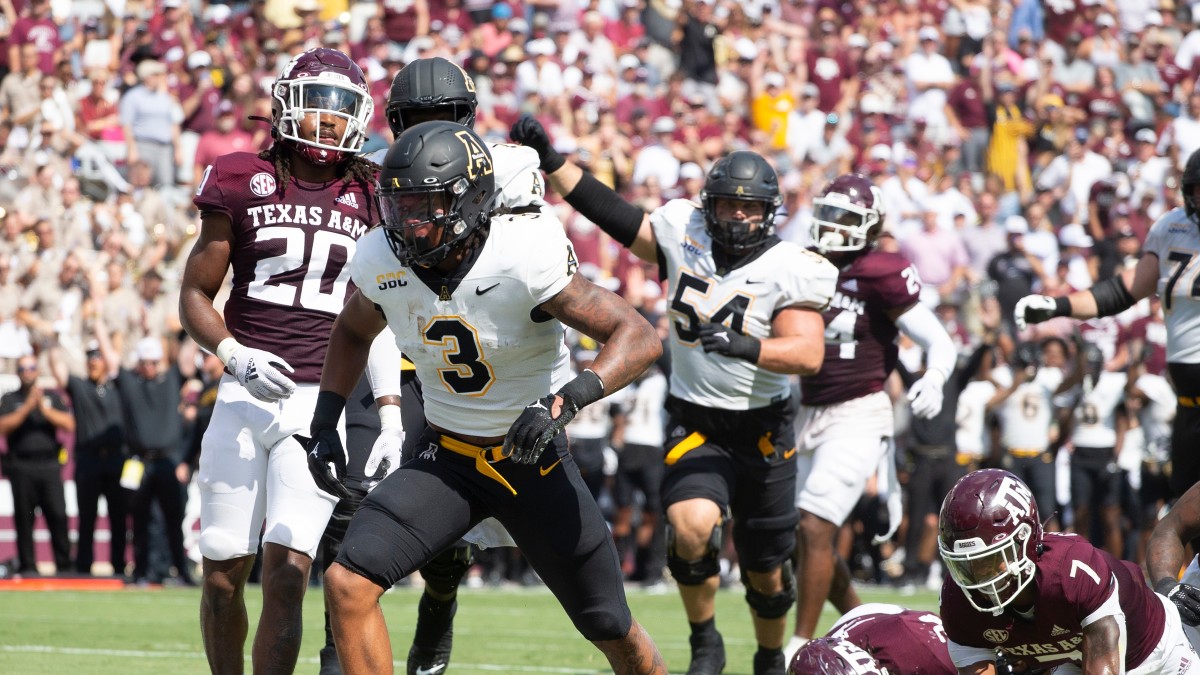