It is that time of year again as the latest edition of the EA Sports FIFA franchise is just around the corner.

The game is set to be released at the end of the month and the build-up to that day usually consists of a lot of players having their ratings revealed.

Clubs who have partnerships with EA Sports normally release videos showing players’ reactions to their ratings, with Liverpool and Borussia Dortmund being clubs well known for producing such content.

After releasing the highest-rated players in the game overall yesterday, EA Sports have now moved on to the world’s most popular league, the Premier League.

This year Kevin De Bruyne tops the charts with a rating of 91 – the joint highest in the game.

Liverpool duo Mohamed Salah and Virgil van Dijk join Manchester United’s Cristiano Ronaldo in making up the rest of the players in England rated 90 and over.

Premier League new boys Casemiro and Erling Haaland join the list following their summer moves to England with the former Real Madrid star rated 89 and the Man City striker at 88.

FIFA 23 is set for release on September 27th. 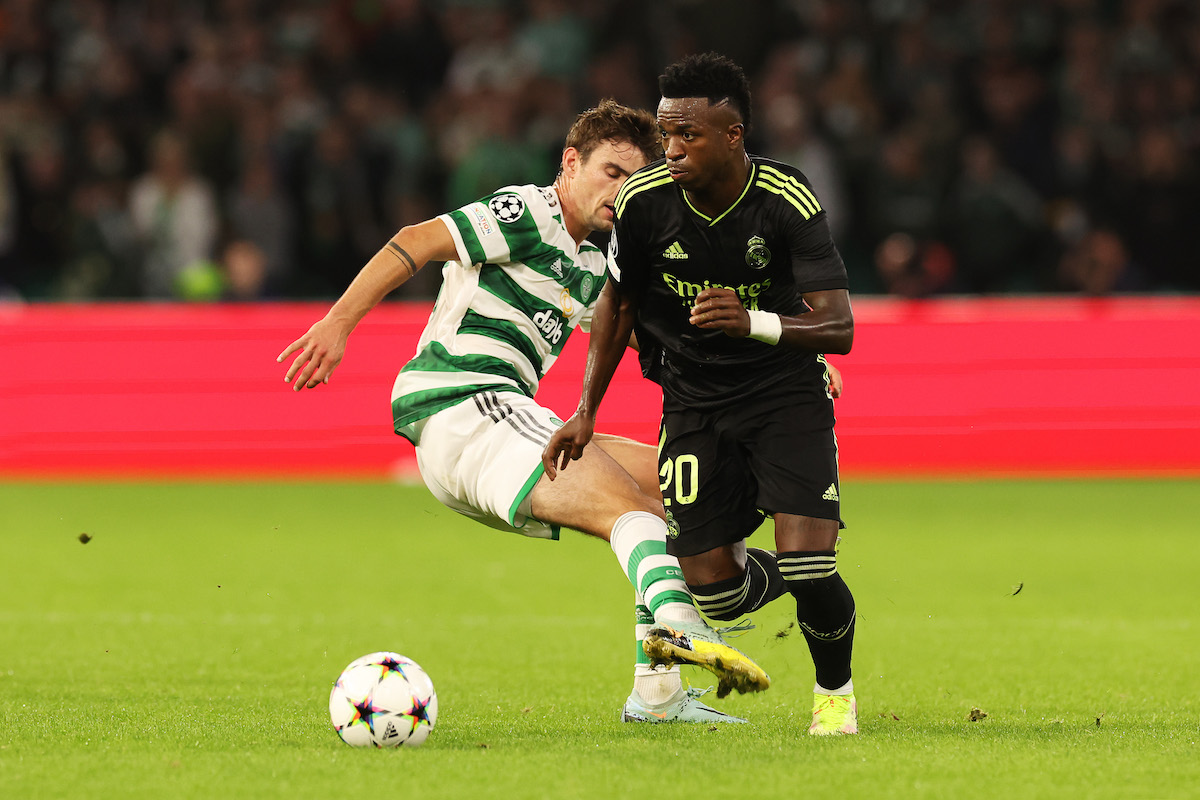