A thorough review conducted by the America First Policy Institute (AFPI) has found that just two states and six counties out of 100 do not have voter files related to the presidential election in 2020.

However, only six of the 100 counties answered AFPI’s request.

For example, AFPI found that when vote discrepancies were reviewed from the 2012, 2016, and 2020 general elections at the precinct level, they found the following in Ohio by looking at data from different counties:

In another example, AFPI found that in Miami-Dade County, for the available precincts, the reported discrepancy of 1.6 percent between registered voters and ballots translated to 16,617 votes total.

The irregularities found in the AFPI’s report further lend credence to Americans’ doubts about the efficiency of the U.S. voting system. According to their report, the Civil Rights Act of 1960 “requires the retention and preservation of ‘all records and papers which come into his possession relating to any application, registration, payment of poll tax, or other act requisite to voting in such election.’” 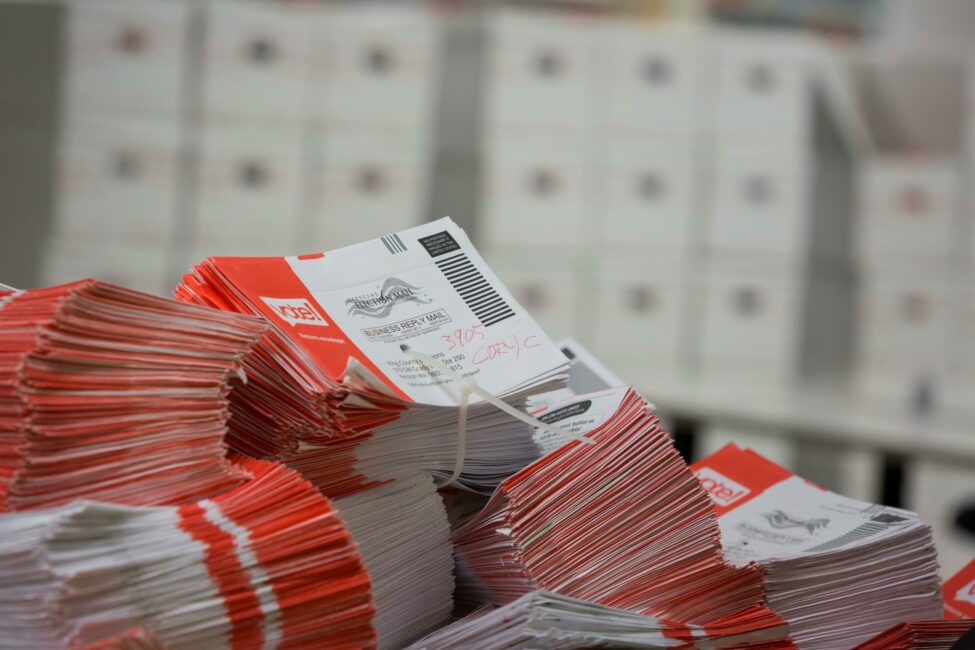