The double-digit inflation and runaway price increases we’re experiencing these days receive quite a bit of attention, particularly when it comes to working-class families earning modest incomes. What hasn’t generated as many headlines is the way these conditions have been impacting military families. Military pay, particularly for the lower enlisted ranks, isn’t much to write home about to start with. But with the prices of virtually everything continuing to rise, some military families are struggling to even put food on the table. So what does the Pentagon plan to do about this? According to guidance issued by the Sergeant Major of the Army last month, soldiers may want to go sign up for food stamps under SNAP, the Supplemental Nutrition Assistance Program. As you might expect, not everyone is finding this “solution” to be satisfactory for our men and women in uniform. (Daily Wire)

The Pentagon is recommending U.S. soldiers struggling with soaring food prices apply for welfare, in a move that underscores both low military pay and the economic headwinds facing the nation as a whole.

The recommendation came last month from Sergeant Major of the Army Michael Grinston, and directs Army soldiers and their families to apply for food stamps through the federal Supplemental Nutrition Assistance Program known by the acronym SNAP.

“With inflation affecting everything from gas prices to groceries to rent, some Soldiers and their families are finding it harder to get by on the budgets they’ve set and used before,” the written guidance from Grinston reads.

According to one defense budget analyst quoted in the linked article, nearly one in four enlisted men and women can not afford to regularly provide meals for their families at home. This situation is clearly unacceptable but receives very little attention in the press. These are the people who may be called upon to go and fight in world war three any day now and you’re telling them to go sign up for food stamps?

As noted in the linked article, starting base pay for an Army private (grade E-1) is currently $21,999.60. That is far below the median family income in this country. Granted, that pay rate is for single soldiers, sailors, and airmen, and they generally have free meals available to them at their duty station. Married service members receive additional pay to support their families, but it’s really not all that much.

Just as a side note, military pay does increase on a semi-regular basis, but it goes up slowly. Back when I enlisted in 1977, as E-1s we received a whopping $397 per month, or $4,764 per year. Married members received an allowance for spouses and children, but nobody was living the lifestyles of the rich and famous, I can assure you. These rates of inflation would have been even more crushing back then.

So what can really be done to address this situation? One analyst suggests that an emergency appropriations bill should be pushed through for the Pentagon, allowing them to supplement the pay of service members based on inflation rates. The Pentagon did receive a budget increase this year but they created no provisions for bumping the pay of enlisted members to counter the costs of inflation.

I suppose that’s one way to handle it and we may have to consider that in the short term. But a better response might be to demand that the White House and Congress figure out a way to turn this ship around and bring inflation back down. Isn’t that their job? But instead, they’re just plowing forward with their agenda and reminding us that there may be “a little pain” in the short-term if we hope to achieve “our goals” (by which they mean the administration’s goals). I know I’m certainly feeling better already. Our soldiers, sailors, and airmen might not be finding the humor in this at all, though.

You soldiers may want to apply for food stamps – HotAir 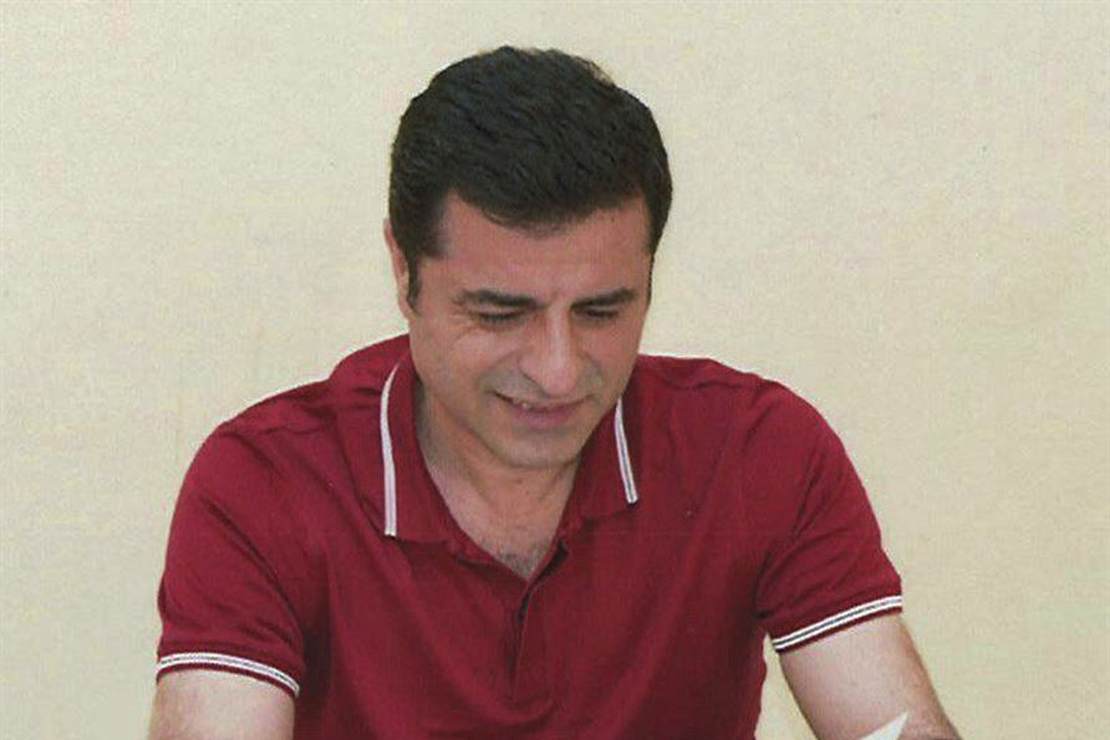 PrevPreviousThe ‘triple-dip La Niña’ explained – and how it affects the weather in your area : NPR
Nextcareer,job search,job,culture,work,interview — Quartz at WorkNext