It’s been 60 years since President John F. Kennedy declared “we choose to go to the moon.” In a landmark address at Rice University on Sept. 12, 1962, Kennedy affirmed America’s commitment to the space race with the Soviet Union. Seven years later, Neil Armstrong and Buzz Aldrin landed on the moon—one of the most significant moments in the human history.

Today we are in a new space race, this time with China. And our economic and national security both are at serious risk.

How to Beat China in the New Space Race 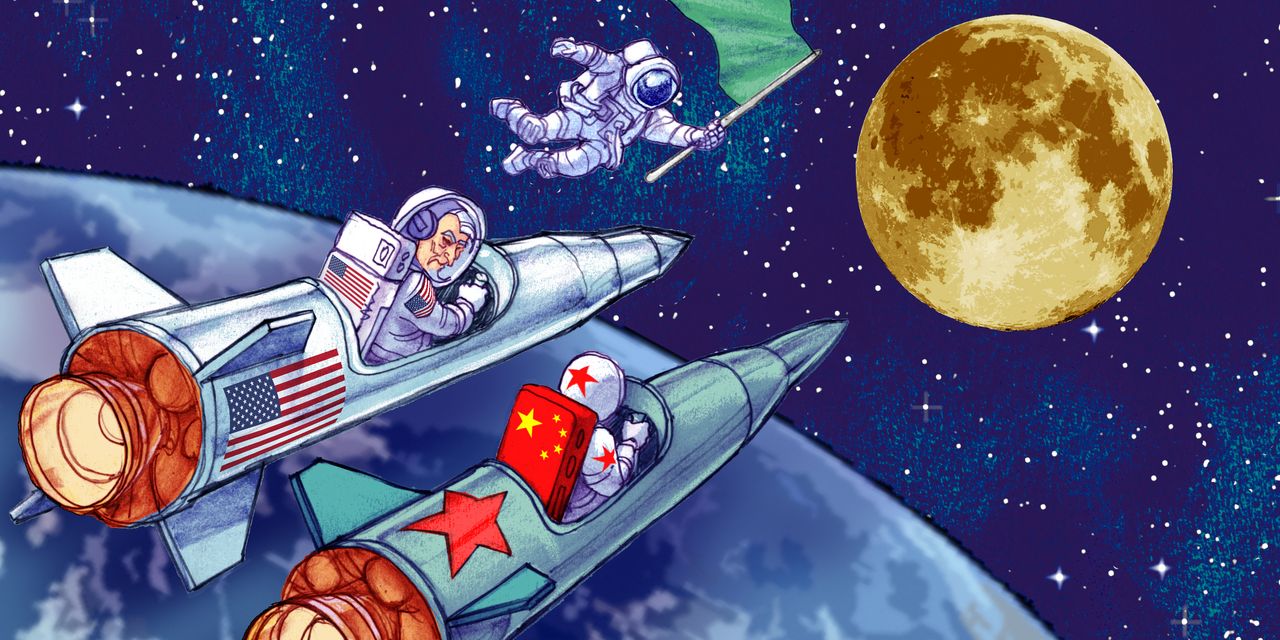