The InsiderAdvantage poll found that Walker has strong support among men and the 40-64 age group.

Walker has also taken the lead according to the Real Clear Politics average of polls, yet more good news for the Walker campaign as he seeks to oust Warnock from office in November’s election.

The Georgia Senate race is critical to Republican chances of retaking the U.S. Senate in November, particularly after the Democrats regained the chamber following Warnock and fellow Georgia Sen. Jon Ossof’s runoff election wins in January of 2021, which gave the Democrats control of the upper chamber.

President Trump celebrated the latest poll shift on his Truth Social profile when he wrote, “Herschel is looking good—a shining star for Georgia.”

The 45th president has long supported the legendary college football star’s candidacy. In September 2021, Trump issued a public endorsement of Walker, in which he said the following:

“Herschel Walker is a friend, a Patriot, and an outstanding American who is going to be a GREAT United States Senator. He embodies the America First and the winning spirit of Georgia. Herschel Walker will never let you down. He was a great football player and will be an even better U.S. Senator – if that’s even possible! He has my Complete and Total endorsement!” 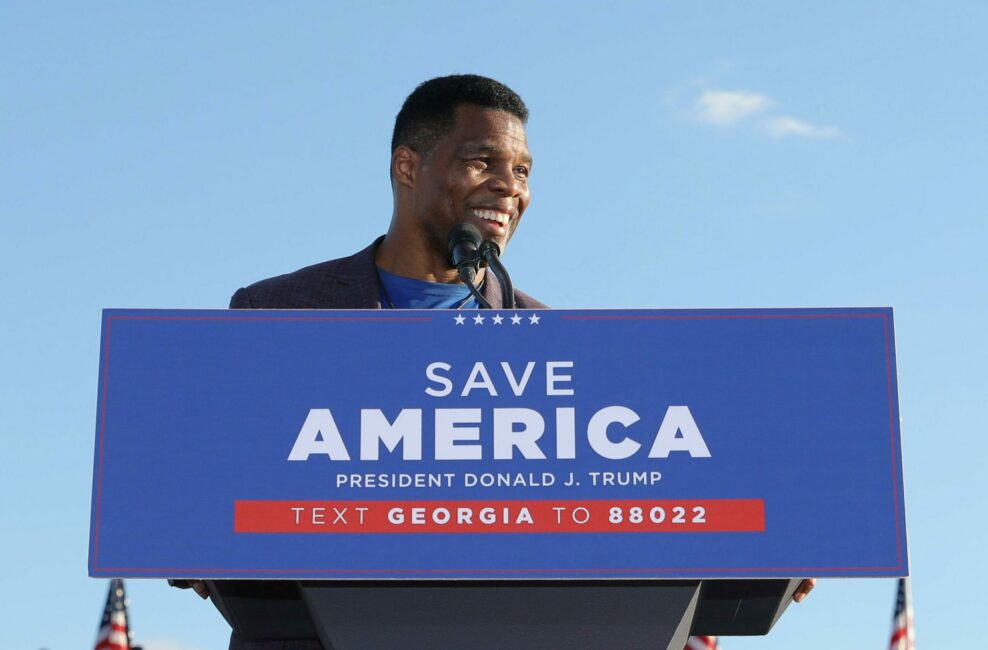 PrevPrevious37 B.C. mayors win by acclamation after standing unopposed
NextPramila Jayapal Adds the Hijackers to the Victims of 9/11 – PJ MediaNext