A lot of the aspects of our daily lives are forgettable. When we’re on autopilot and steeped in the familiar, the days can blur together — but you’d be hard-pressed to find any U.S. resident who doesn’t remember exactly where they were and what they were doing on Sept. 11, 2001.

There are as many ways to cope with the attack as there are people, as each person processes the event and its aftermath a little differently. One group, in particular, has taken the opportunity to face the great evil of that day with a kind heart, spurring countless acts of kindness each September as a way of remembering those who lost their lives on that infamous day.

“Pay It Forward 9/11” was created shortly after the attacks when a man named Kevin Tuerff was spending some unplanned time in Gander, Newfoundland, after his plane was grounded following the fall of the towers.

According to what he told People, Tuerff was deeply impressed with the kindness and sacrifice the nearly 9,000 Canadian locals showed around 7,000 unexpected guests as passengers on diverted planes were routed to the island.

“It took me seven days to get home, finally, and after that, I continued to be blown away thinking of the kindness and compassion of the people on that island,” Tuerff said.

“I like to tell people, if the population of your town nearly doubled in an instant, would you bring people into your home and let them take showers? Total strangers? These people really demonstrated compassion.”

After returning to work at his environmental communications firm in Austin, Texas, he started to offer his employees time off and the means to bless others through random acts of kindness every year as Sept. 11 rolled around.

Tuerff’s initiative took off and over two decades later people from at least 46 states and six different countries participate in the group’s random acts of kindness in the days leading up to Sept. 11 in what the group calls “11 Days of Kindness.”

“Pay It Forward 9/11,” the group’s official Facebook page stated, “We said we’d never forget. Do 3 good deeds for strangers on the anniversary of the September 11th attacks on America. Inspired by the kind people of Gander, Newfoundland.”

“Football captains from Ayer Shirley High School treated cafeteria workers to breakfast from a local diner as part of the school’s participation in #payitforward911,” the Facebook page shared on Sunday.

Happy Feet: Watch as Disabled and Isolated Penguin Gets New Lease on Life

“Glenn K. of NY started a new teaching job and brought all the secretaries dessert and tea on the first day of school!” they shared on Saturday.

“Merna G. of North Carolina will be traveling to Cuba in October to take medical supplies to several families in need.

“Debbie from Maryland is delivering BBQ to a local fire department, candy to police dept, and is collecting new children’s books for a charity called Extraordinary Birthdays.”

Acts of kindness are wonderful any day of the year, but using them in this way helps ensure that we will “never forget.” The anniversary has passed this year, but perhaps you can participate next year — you’ve got an entire year to plan out what you’d like to do to bring a little more humanity to your community.

“The world needs more compassion,” Tuerff told WCVB-TV. “We were meant to help each other, and so my hope is that we can begin to restore unity one random act of kindness at a time.”

Amanda holds an MA in Rhetoric and TESOL from Cal Poly Pomona. After teaching composition and logic for several years, she’s strayed into writing full-time and especially enjoys animal-related topics.

As of January 2019, Amanda has written over 1,000 stories for The Western Journal but doesn’t really know how. Graduating from California State Polytechnic University with a MA in Rhetoric/Composition and TESOL, she wrote her thesis about metacognitive development and the skill transfer between reading and writing in freshman students.
She has a slew of interests that keep her busy, including trying out new recipes, enjoying nature, discussing ridiculous topics, reading, drawing, people watching, developing curriculum, and writing bios. Sometimes she has red hair, sometimes she has brown hair, sometimes she’s had teal hair.
With a book on productive communication strategies in the works, Amanda is also writing and illustrating some children’s books with her husband, Edward. 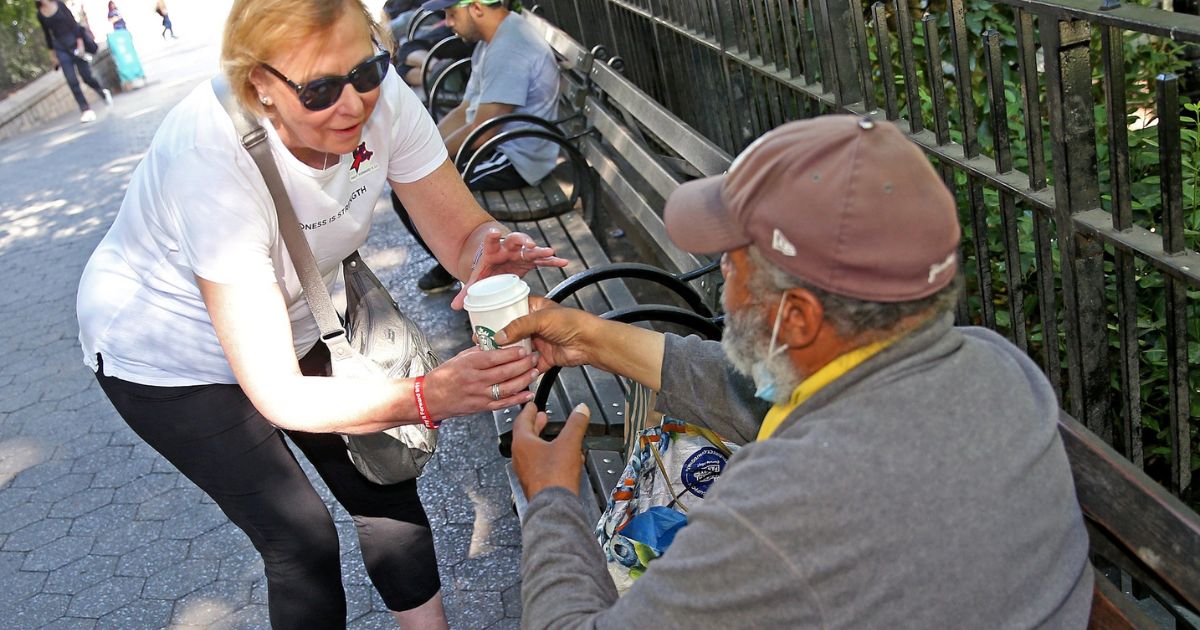 PrevPreviousQueen Elizabeth Didn't Take Her Majesty for Granted
NextLive from Kyiv: The War, the Queen, and Europe’s Winter(s) of DiscontentNext