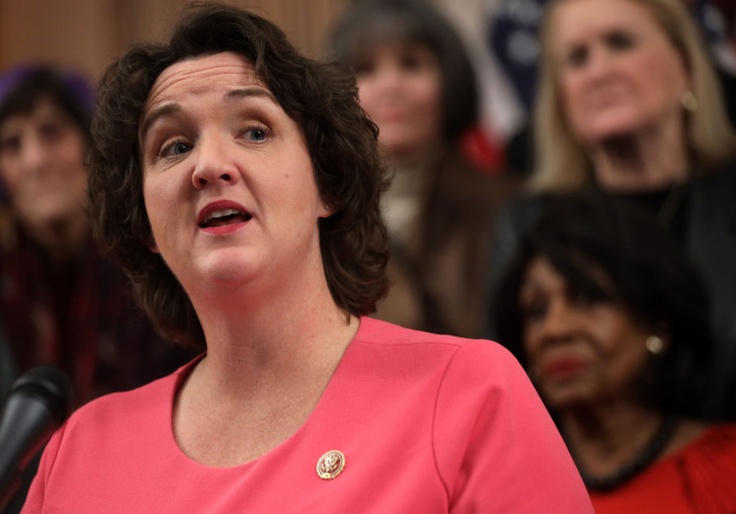 Rep. Katie Porter (D., Calif.) on Wednesday said the record inflation under the Biden administration proves that women need abortion rights, because people “need to be in charge of how many mouths they’re going to have to feed.”

When asked by MSNBC’s Lawrence O’Donnell to compare how inflation and abortion shape the midterm elections, Porter said, “I don’t think they compare, I think they actually reinforce each other.”

“The fact that things like inflation can happen, and it becomes more expensive to feed your kids and to fuel your car is exactly why people need to be in charge of how many mouths they’re going to have to feed,” Porter said. “The fact that we’re seeing this jump in expenses, that we’re seeing people having to pay more in the grocery store, pay more at the pump, pay more for housing, is a reason that people are saying, ‘I need to be able to make my own decisions about when and if to start a family.'”

A Wednesday Politico report revealed many Democratic lawmakers have sought to emphasize the abortion issue ahead of the midterm elections while they have struggled to address inflation, a vulnerability for the Biden administration and Democrats.