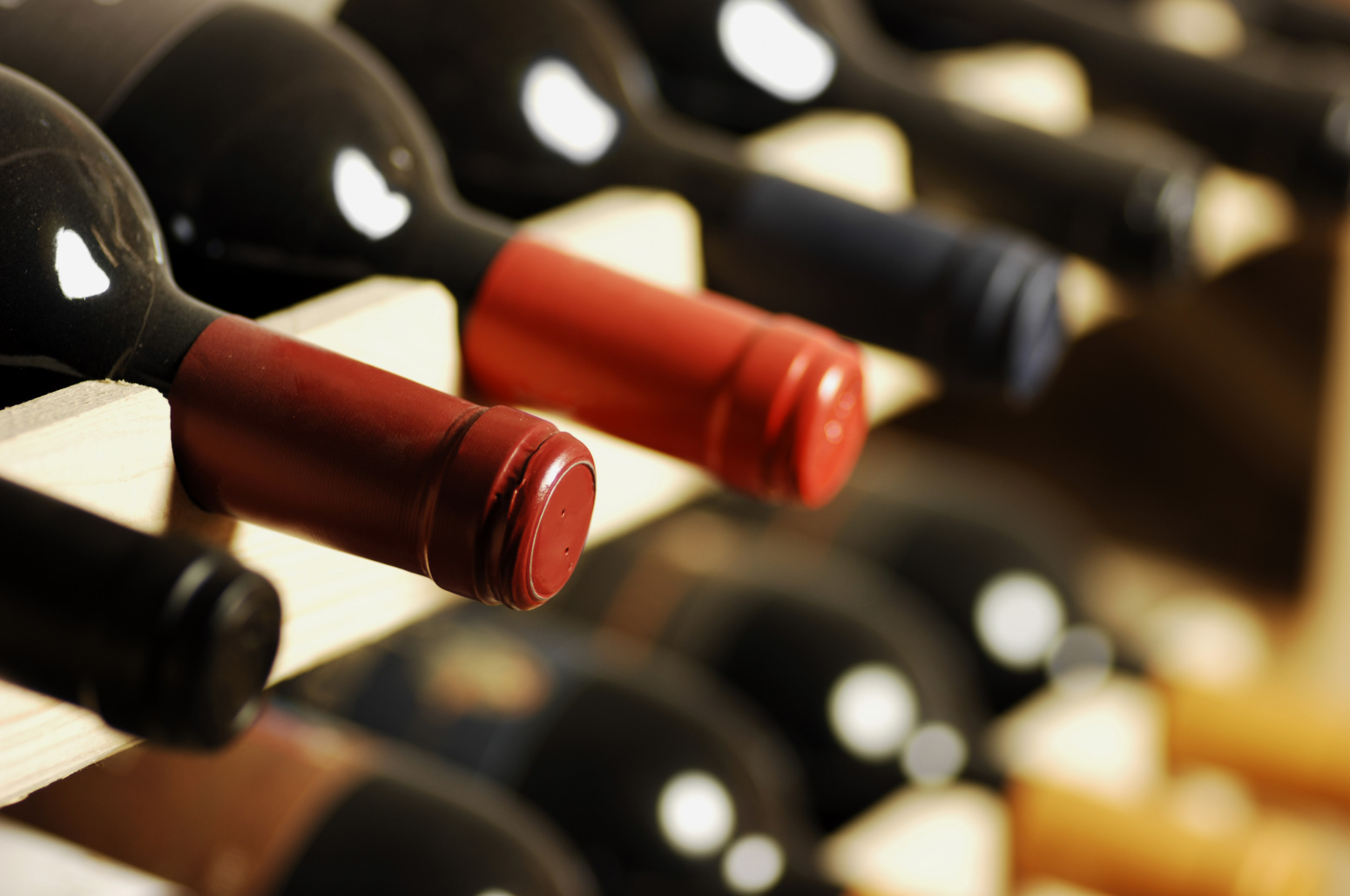 The internet has backed a user for threatening to spill wine all over a wedding guest’s dress if she decides to wear it to the user’s stepmother’s wedding.

A person under the username u/attackpoodle94 took their story to Reddit‘s r/AmITheA**hole forum to let the “AITA” community voice their opinions if they were in the wrong. The viral post has 7,000 upvotes and 500 comments.

The Redditor explained that their father and step-mom were getting married and how they will be standing next to their father while a family friend, “Jill” will be next to their step-mom. The original poster (OP) set the scene by telling the reader they went out with their step-mom one day when Jill sent a text with the dress she plans to wear at the wedding. The OP had plans to wear a cream-colored dress as it was approved by her stepmom since she is wearing “pink with champagne pashmina.”

However, Jill’s dress was similar in color as it was pink and gold.

There is plenty of appropriate wedding guest attire, but there are some things you should avoid wearing at weddings. Don’t wear something too similar to the bridal party, not wear anything too revealing and nothing too casual, Brides magazine recommends. It’s also a good idea to avoid wearing white.

The user wrote: “She has seen my step mum’s dress. It’s the same colour. Honestly the dress is also REALLY ugly, like really really ugly. Also, I wouldn’t say totally appropriate for a 64 year old woman, but that’s just my opinion.”

“My step mum tried to be nice about telling her no, that she’s the bride and her dress will overshadow her, that she’d prefer she picked a different colour etc. Jill just brushed it all off saying no one would be looking at her and not to be silly. My step mum is not a confrontational person and won’t just say no. I am. And I will,” they continued.

The OP decided to send a text to Jill explaining that she was not allowed to wear the dress as it would make the user’s stepmom uncomfortable. Jill repeated the same thing to the OP as she did to the bride.

“I warn her that if she DARED show up in that dress I would pour a bottle of red wine on her. The whole damn thing. So find something else. No response,” the OP wrote.

While with a friend, the OP decided to send a picture of various brands of red wine to Jill and asked if she had a “preference.” Jill messaged back saying she wouldn’t wear the dress.

Some of the OP’s family thinks she was in the wrong for threatening to pour a bottle of wine on Jill’s dress. The user admitted that they should have let their stepmom deal with the situation but their stepmom is glad Jill isn’t wearing the dress. Their father said it would have been “a shame to waste wine.”

Redditors were quick to defend the OP in the comment section.

“[Not the A**hole], Jill needed to hear that – and fair play for standing up for step-mother, I’m sure she appreciates it more than she’s letting on,” u/suckin_diesel said, who received the top comment with over 9,000 upvotes.

U/nightlyraver exclaimed, “I got a good chuckle out of this story. That’s really funny sending the photo of the wine section. Not very tactful, but Jill needed to be told what’s up. [Not the A**hole], but not at all polite either!”

“[Not the A**hole] sometimes you need to be an [a**hole] because someone else can’t. This was one of those times,” u/Loststrawberrypie said.

“[Not the A**hole]. More folks need to do this to those who are jealous and want to upstage the bride. Let people have their day! It’s a single day and then you can go back to hogging the attention the day after,” u/SnazzySusieQ stated.