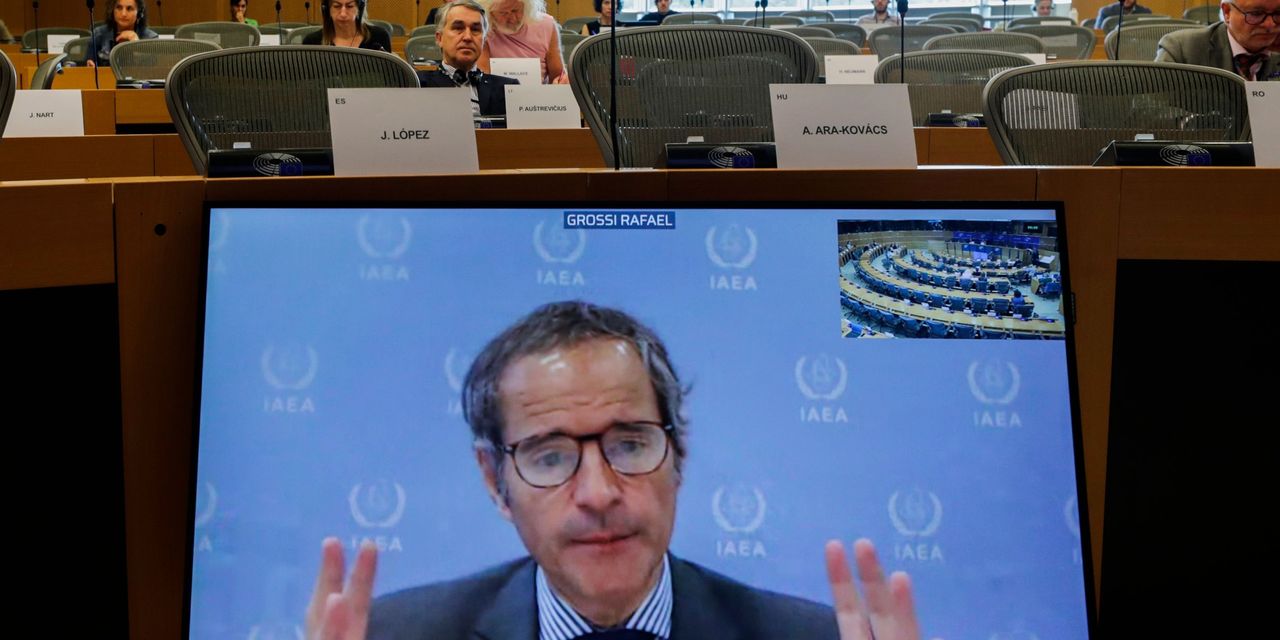 It’s been nearly five months since White House National Security Adviser Jake Sullivansaid there were only “weeks” left to revive the 2015 Iran nuclear deal. Rejoining the flawed accord was always a bad idea, but the West continues to hope despite growing evidence that the effort is futile and dangerous.

The latest evidence comes from Rafael Grossi, who runs the International Atomic Energy Agency. “We, in the last few months, were able to identify traces of enriched uranium in places that had never been declared by Iran as places where any activity was taking place,” Mr. Grossi told the European Parliament on Tuesday. “The situation does not look very good. Iran, for the time being, has not been forthcoming in the kind of information we need from them.”