The End of Roe Heralds the Rise of Pro-Abortion, Big Government Policies 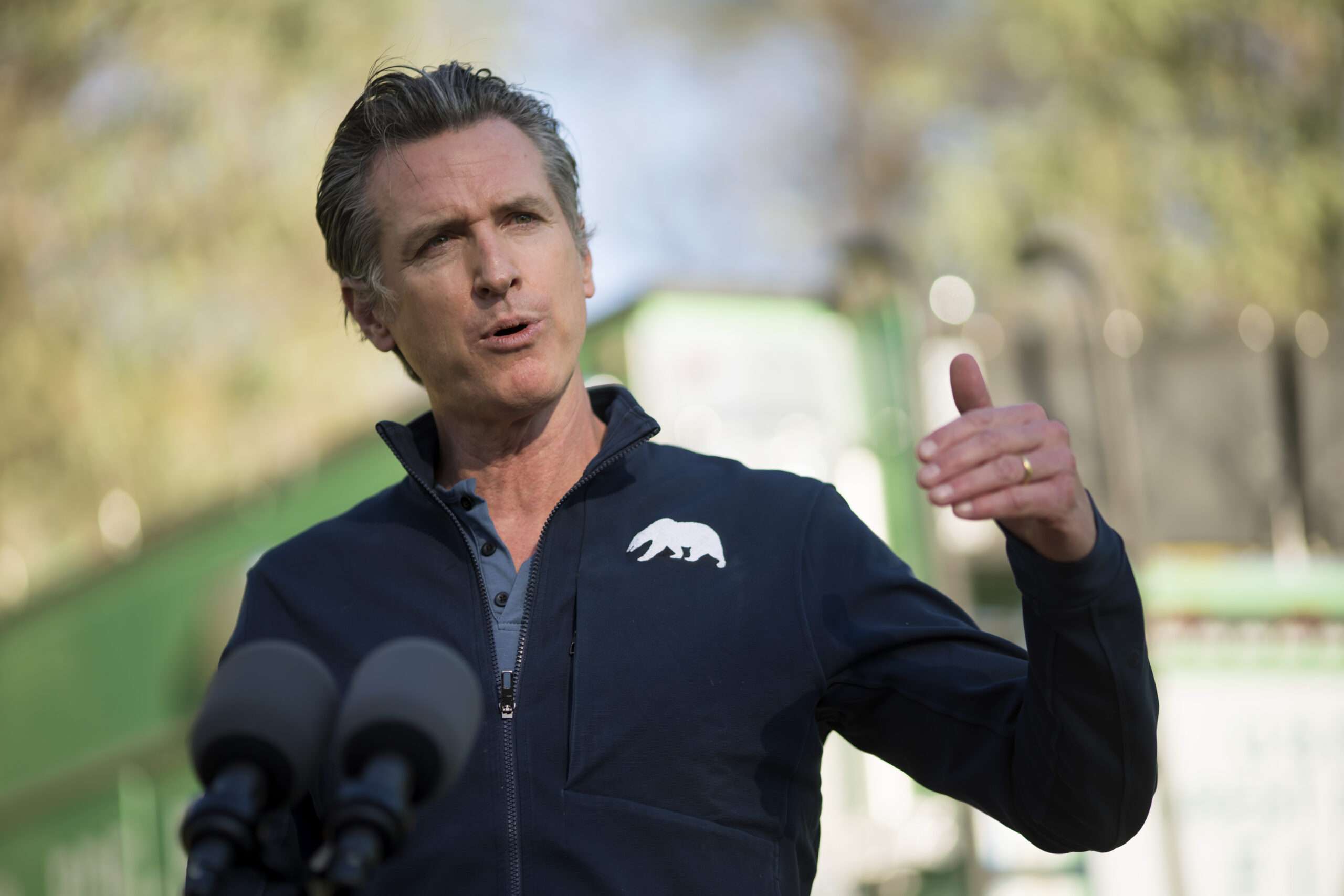 Democratic-controlled state legislatures and governors across the country have passed or proposed measures to increase funding for abortion, mandate private insurers cover all the expenses of the procedure, and other creative efforts to ensure as many abortions as possible happen.

Yesterday, California Gov. Gavin Newsom (D) unveiled a $125 million “Reproductive Health Package” aimed at expanding subsidies and incentives for abortion to those in his state and beyond.

The most eye-catching part of the governor’s proposal is a plan to subsidize the relocation of businesses from states with anti-abortion laws to California.

“California will not stand idly by as extremists roll back our basic constitutional rights,” said Newsom in a statement Wednesday. “We’re going to fight like hell, making sure that all women—not just those in California—know that this state continues to recognize and protect their fundamental rights.”

A Wednesday press release from the governor’s office endorses updating existing business incentive programs to provide “additional consideration” for companies looking to leave states that have enacted abortion restrictions or “anti-LGBTQ+” laws. The New York Times reports that these incentives will include tax credits and employer grants, among other incentives already offered by the state.

(Perhaps that will offset the losses of people and businesses fleeing California’s high taxes, high housing costs, and regulatory burdens.)

Additionally, Newsom’s plan includes $40 million in grants for providers to offset the costs of providing abortions and other “reproductive health care” services to uninsured low- and moderate-income women.

Earlier this week in New York, Gov. Kathy Hochul (D) said she would be diverting $35 million from the state health commissioner’s emergency fund to expand capacity and security at the state’s abortion clinics. State legislators, per Politico, have said that more funding will likely be necessary to cover the costs of an expected increase in out-of-state women traveling to New York to have abortions performed.

In Massachusetts—where the Legislature is at work writing the state’s budget—lawmakers have proposed diverting $2 million in funding for “improving reproductive health care access, infrastructure and security” at abortion clinics, reports The Eagle-Tribune.

The pro-abortion Guttmacher Institute tracker of state legislation reports that 41 measures that “improve healthcare access” have been enacted at the state level, which includes a mix of deregulation, subsidies, and mandates.

Most of these measures were enacted prior to the leaking of a draft opinion by Supreme Court Justice Samuel Alito in Dobbs v. Jackson Women’s Health Organization that would overturn Roe. That decision, when and if it’s made final, will likely accelerate the trend of pro-abortion, big-government policies.

This is clearly the case in conservative states, where lawmakers are passing and proposing laws restricting or banning abortion.

The other side of that coin, however, isn’t just a liberal embrace of an untrampled right to abortion. Rather, Democratic policy makers are rushing to spend tax dollars actively subsidizing and promoting abortion.