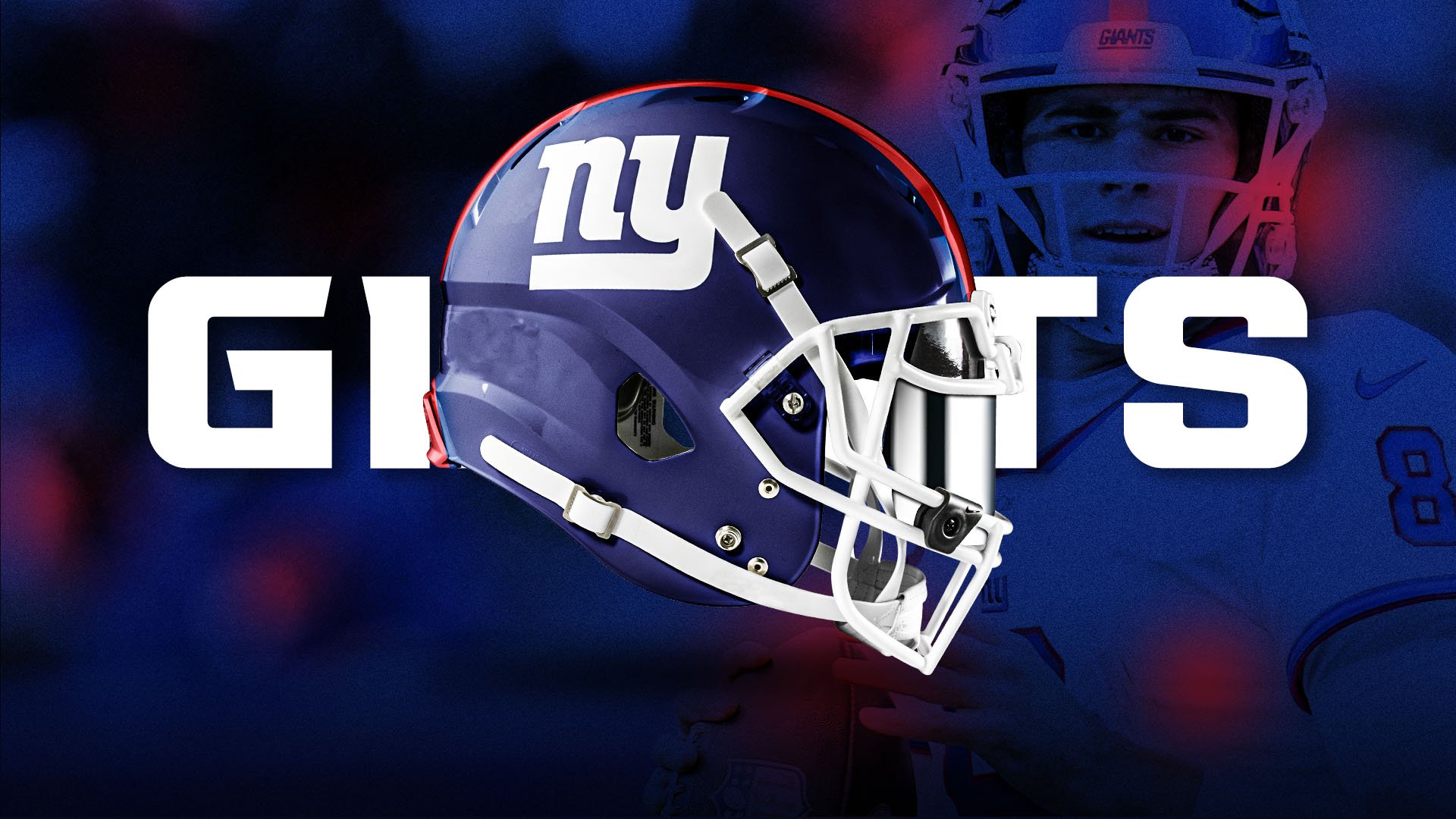 Given how the New York Giants performed last season, their 2022 schedule might not appear to be the most intriguing on paper. However, there are still plenty of storylines for Big Blue, from the performance of first-year head coach Brian Daboll to the make-or-break season for quarterback Daniel Jones. After using two top-10 NFL Draft picks to supplement their roster, can the Giants compete in 2022?

The schedule in the table below was released by the NFL on Thursday, May 12 at 8 p.m. ET. You can sort by week, team, and more using the different filters. Be sure to keep refreshing as we load in the schedule for each team.

With a first-year head coach, and a quarterback heading into a critical season, the Giants will at least benefit from a soft strength of schedule. Based on projected win totals, New York will face the NFL’s fourth-easiest schedule.

Home-field advantage is already a plus in the NFL, and the Giants will get an even larger leg up: Their home schedule is the least difficult in the entire league. They’ll get to play some of the league’s worst teams — the Panthers, Lions, Texans, and Bears — at home. New York will go up against stiff home competition in the NFC East, but overall, they should have decent chances at home victories.

Things will get more difficult on the road. The Giants will travel to face the Titans and Vikings, Cowboys, and Eagles. Even an away game against the Seahawks at Lumen Field could prove tricky. Luckily, New York gets a bit of a break, given that their “road” game against the Packers will take place in London.

The 2022 NFL season will begin on Thursday, Sept. 8. The NFL has stuck to tradition and the Los Angeles Rams will host the first game. The majority of the rest of the NFL gets underway on Sunday, Sept. 11.