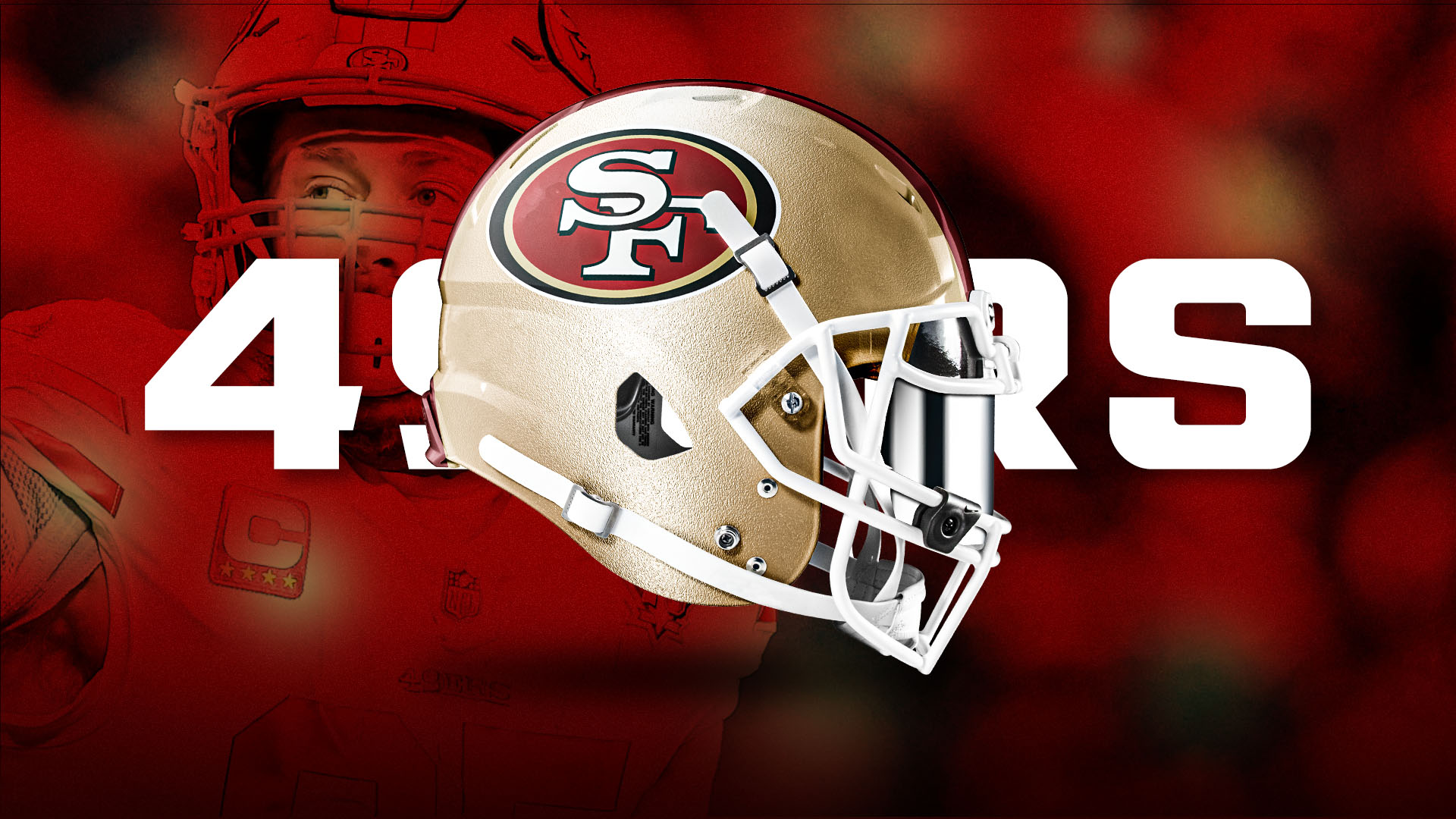 The San Francisco 49ers reached the NFC Championship Game last season, and their 2022 schedule will feature matchups against several playoff contenders. Expected to turn things over to second-year quarterback Trey Lance, head coach Kyle Shanahan will lead the charges against NFC West competition that includes last year’s Super Bowl champion. Whether Deebo Samuel will be part of this year’s effort remains an open question, but the 49ers should be an exciting team to watch nonetheless.

The schedule in the table below was released by the NFL on Thursday, May 12 at 8 p.m. ET. You can sort by week, team, and more using the different filters. Be sure to keep refreshing as we load in the schedule for each team.

2022 will be the second 17-game NFL regular season. The 49ers’ 17th game on their 2022 schedule will see the Dolphins make the trip from South Florida to California.

The NFL has announced that the 49ers will play their international game against the Arizona Cardinals in Mexico, Mexico City, at Estadio Azteca on Monday, Nov. 21 at 8:15 p.m. ET.

The 49ers have a relatively easy 2022 strength of schedule

If Lance is indeed the 49ers’ starting QB, he’ll face a 2022 strength of schedule that shouldn’t be too difficult. Based on projected win totals, San Francisco will go up against an SOS that’s tied for the 12th hardest in the league.

Road games are always difficult in the NFL, no matter the competition. Luckily for the 49ers, they’ll get a bit of a breather when traveling, as their away schedule is third easiest in 2022. They’ll get to play the Seahawks, Falcons, Panthers, Bears, and Raiders on the road, none of whom are projected to win more than nine games.

San Francisco will need to make hay on the road because their home schedule is among the toughest in the league. In stark contrast to their away schedule, the 49ers’ home calendar is the second hardest in the NFL. It includes dates with the Chiefs, Chargers, Buccaneers, Cardinals, and Rams.

The 2022 NFL season will begin on Thursday, Sept. 8. The NFL has stuck to tradition, and the 49ers’ division rival Los Angeles Rams will host the first game. The majority of the rest of the NFL gets underway on Sunday, Sept. 11.

PrevPreviousHart or Not, Only One Thing Matters for Auston Matthews
NextKansas City Chiefs 2022 NFL schedule: Predicting record every weekNext