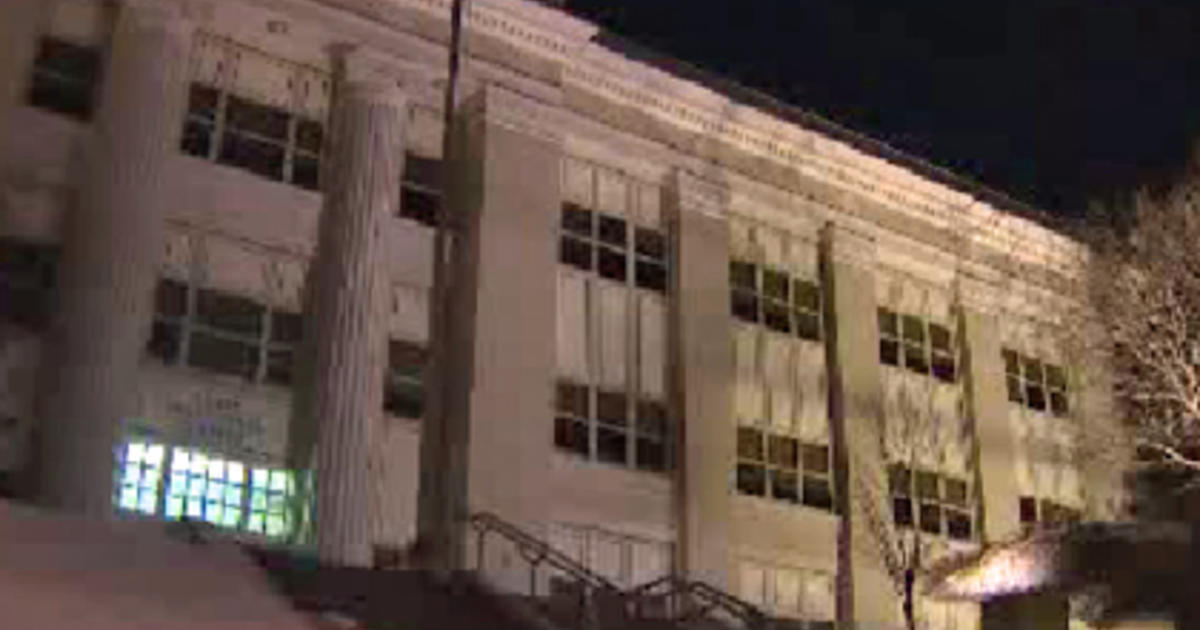 PITTSBURGH (KDKA) — A junior at Perry High School said he was attacked twice inside the school on Thursday.

“I’m infuriated. They can’t keep our kids safe at all,” said Chrissie Higgs, the boy’s mother.

She said a cell phone video shows her son being hit with a can inside the school on Thursday and then attacked.

“The kid walks up, throws a pop can at his head, and then just starts hitting on him,” Higgs said.

The mother said her son and his girlfriend were cornered and punches started flying from several students.

“They pinned him and his girlfriend in a corner. And three of them just started hitting on him, punching him, kicking him,” Higgs said.

She believes her son was attacked for defending his girlfriend. The boy was taken to the emergency room.

“He has a lot of bruising on his face, bruising on his head, scratches, and cuts all over his chest and back. He’s currently being checked out for a concussion in the emergency room,” Higgs said.

She said she is very concerned about her son’s safety.

A district spokesperson said security and staff quickly broke up the fight involving multiple students, who were sent home. The incident is under review.

KDKA-TV asked the district what kind of discipline the students could face and what it is doing about safety but did not receive an answer.

Jennifer Borrasso joined the KDKA News team as a reporter in August 2019. Jennifer has over 20 years of broadcast experience. Her news philosophy is simple: tell good stories.