Elon Musk Says His Deal To Buy Twitter Is On Hold 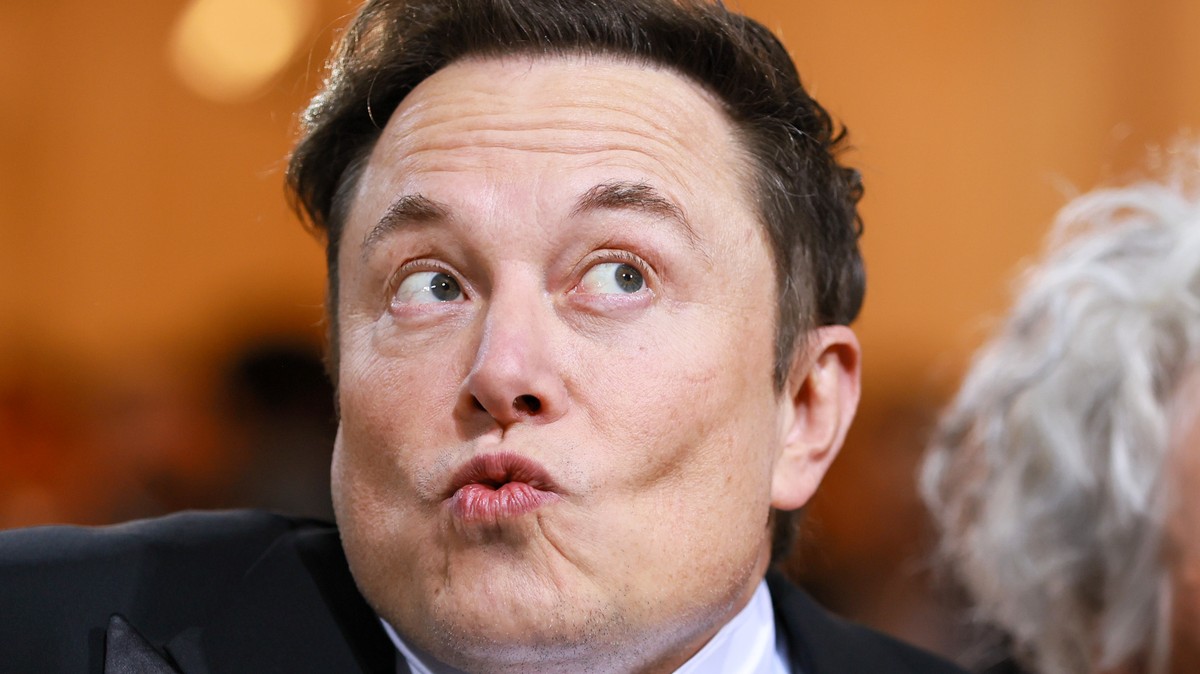 Elon Musk announced on Friday morning that his deal to buy Twitter for $44 billion is “temporarily on hold.”

The Tesla CEO made the announcement on Twitter – where else – and linked to a Reuters report from May 2 that said Twitter had estimated that spam or fake accounts on its platform constituted less than 5% of its total number of users.

The announcement is the latest setback to a deal announced in late April, and Musk’s tweet sent Twitter’s shares plummeting by almost 25% in pre-market trading on Friday morning.

Musk’s deal to buy Twitter came after a tumultuous few weeks that saw the SpaceX founder acquire a large portion of the company and initially agree to join its board of directors. He then reversed course, turning down the chance to join the board and instead launched a hostile takeover.

Twitter’s board tried to poison the deal, but in late April announced it would accept Musk’s offer to buy the company for $54.20 per share in cash. Since that offer the company’s share price has plummeted and its market capitalization has plummeted to over $9 billion below Musk’s $44 billion purchase price.