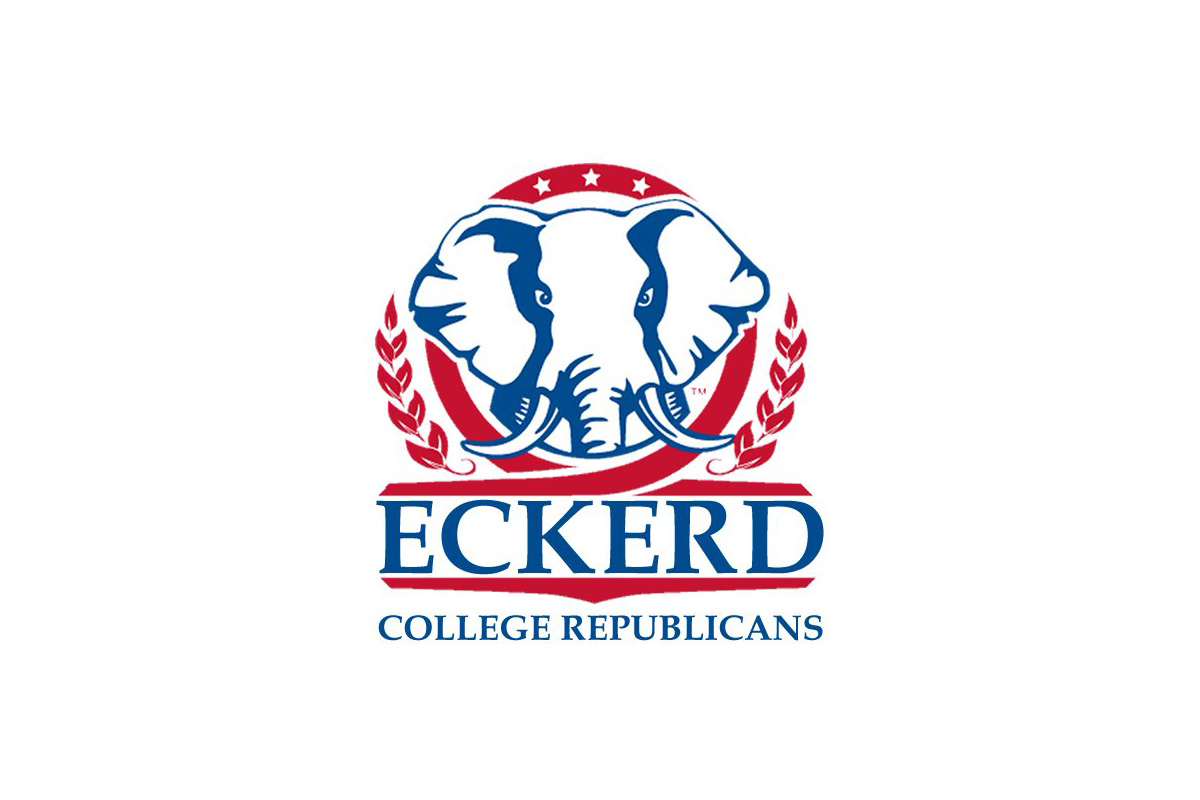 When Eckerd College student Tony Salvatori started an Instagram account, he aimed to be the outspoken conservative voice at the predominantly liberal school. That’s also why he applied to form a College Republicans club on campus — to create a group where those with conservative viewpoints could engage with each other. The combination of these two activities, however, led to more than Salvatori bargained for.

After Salvatori applied for recognition, the Eckerd College Organization of Students, the college’s student government, refused to recognize the group because of posts on Salvatori’s Instagram account, @ecconservatives, that some deemed offensive. ECOS recognizes a College Democrats chapter on campus.

The posts to which students objected included Salvatori’s statement that, while the events of Jan. 6, 2021 “[weren’t] necessarily the right thing to do,” he “support[s] the people going straight to the people they had an issue with instead of burning down the local Target.” Salvatori also posted that he’s “Pro-Life” and that “Covid vaccines have killed more people in one year than every other vaccine in the past 30 years COMBINED.” According to Salvatori, the post that drew the most ire referred to transgenderism as “Gender Dysphoria” and “a mental illness.”

In denying recognition to the College Republicans based on Salvatori’s posts, the college is allowing students to “obstruct views they loathe.”

At a meeting with ECOS, the student government told Salvatori it would not recognize his proposed club until he stepped down as president and removed “ec” from the @ecconservatives account name. Additionally, ECOS’s then-President Ava McLeod told The Current student newspaper that ECOS denied the College Republicans recognition because of Salvatori’s social media posts.

FIRE wrote EC today to explain that the student government may not discriminate against dissenting viewpoints in recognizing student organizations.

EC promises students the “rights of free inquiry and free expression . . . co-extensive with the rights guaranteed by the First Amendment to the US Constitution.” Given this strong promise, EC may not grant its student government — a body whose authority flows from the university — the ability to decide which opinions are right and wrong on campus.

As we told Eckerd today:

By allowing ECOS to deny recognition based on protected expression, EC violated the College Republicans’ expressive and associational rights and allowed ECOS’s members to “interfere with the freedom of others to express views they reject or even loathe,” which is prohibited by college policy.  Additionally, ECOS may not infringe on individual students’ expressive rights by requiring them to change the names of their personal Instagram accounts as a condition to associate, as ECOS did by trying to require Salvatori to remove “ec” from his Instagram account’s name.

The possibility that members of the College Republicans may express viewpoints with which others disagree, even vehemently so, is not a valid reason to prevent recognition; instead, it is precisely what EC contemplates when it promises students freedom of expression. As such, disagreement with a student organization’s expression or viewpoint is not a legitimate basis for denying it recognition.

EC policy also states that “[a]lthough faculty, students and staff are free to criticize, contest and condemn the views expressed on campus, they may not obstruct, disrupt, or otherwise interfere with the freedom of others to express views they reject or even loathe.”

In denying recognition to the College Republicans based on Salvatori’s posts, the college is allowing students to “obstruct views they loathe.” This cannot stand. Students within ECOS and the administration itself may object, even strongly, to Salvatori’s views, but they may not censor them.

The possibility that members of the College Republicans may express viewpoints with which others disagree, even vehemently so, is not a valid reason to prevent recognition.

FIRE saw a similar situation at Drake University, where the student senate denied recognition to a campus chapter of Turning Point USA because some students called the group’s views “harmful.” Like EC, Drake promises students free expression commensurate with the First Amendment. Student senators at both Drake and EC have abused the power which the colleges have provided them to shut down views with which they don’t agree.

We asked EC to respond to us by May 26, confirming that it will recognize the College Republicans and reaffirm the college’s promises of free expression.

PrevPreviousWhy Academics With No Time Should Read ‘8 Billion and Counting’
NextWhy are US universities still so reliant on a narrow pool of recruitment markets?Next