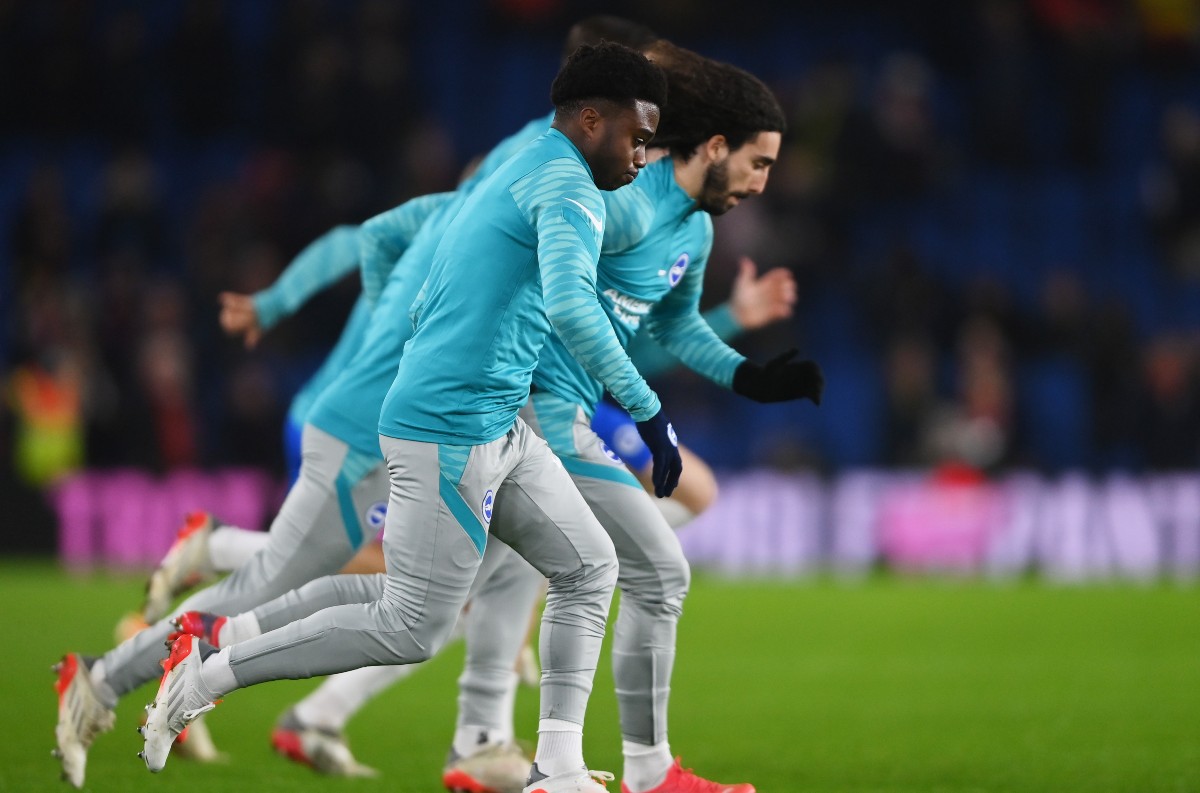 Arsenal are favourites to sign Brazilian winger Marquinhos from Sao Paulo but will face competition from Wolves for his signature.

Marquinhos is a winger who can also play behind the striker, and despite a lack of first-team minutes for Sao Paulo, clubs in the Premier League have been keeping an eye on the Brazilian.

According to journalist Jorge Nicola, Wolves and Arsenal are interested in the 19-year-old, but the latter are leading the race for his signature.

No official bid has been made yet, but the young winger has a €50m release clause. However, any potential fee would reportedly cost a lot less than that, and Sao Paulo aren’t expecting to receive the full release clause figure for Marquinhos.

Should Arsenal be in the market for a winger this summer?

Arsenal currently have Bukayo Saka and Gabriel Martinelli as their two starting wingers, who have both had excellent seasons under Mikel Arteta. However, the lack of squad depth could worry the Spanish manager, especially if they qualify for Europe.

This season, Arsenal have been without the distraction of European football, so have been able to put their full focus on the league.

The Sun recently reported that Arsenal were willing to listen to offers for Nicolas Pepe, and despite his lack of game time, Arteta will have to replace him as he’s currently the backup to Saka on the right side of midfield.