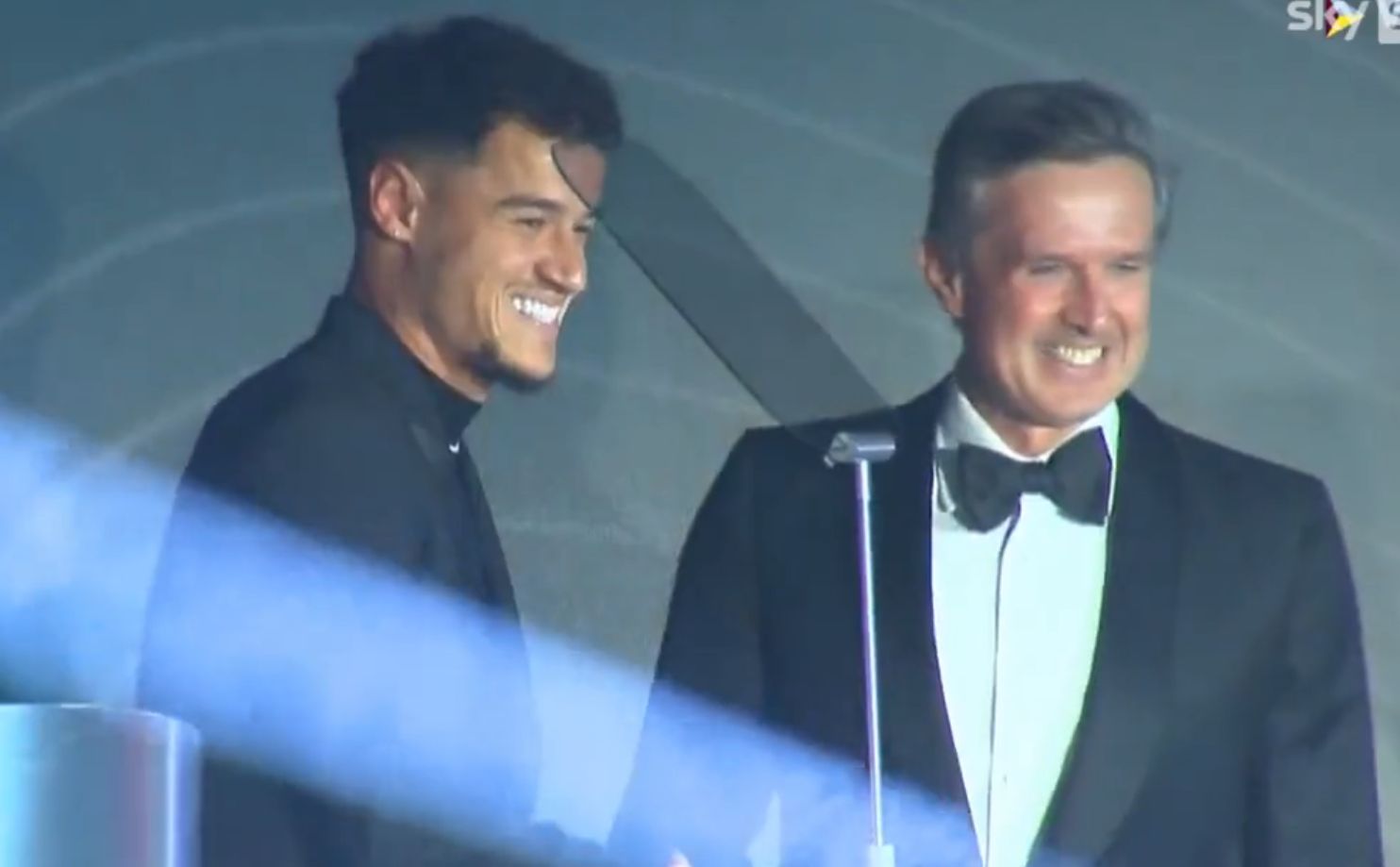 Steven Gerrard has targeted Liverpool defender Joe Gomez for the upcoming transfer window as the former Reds midfielder plots an overhaul of his Aston Villa defence reports the Daily Mirror.

Aston Villa have an average defensive record in the Premier League this season and are in the middle of the pack when it comes to goals conceded with 49.

Gerrard has two good full-backs in Matty Cash and Lucas Digne but it is the centre back pair of Ezri Konsa and Tyrone Mings that have caused plenty of problems for the Birmingham club, which will be addressed over the summer, as the Villa boss looks to push the club towards the European places.

Gomez had established himself as a starter in Jurgen Klopp’s side before picking up a serious knee injury at the start of last season. The 24-year-old has made a successful recovery since but has dropped to fourth choice in the pecking order at Liverpool.

The signing of Ibrahima Konate last summer has left Gomez struggling for game time, with the Englishman having played just 20 times this season. The centre-back has put in some incredible performances lately covering for Trent Alexander-Arnold at right-back and would be a great asset for any team.

At just 24-years-old, Gomez would be a solid signing for Villa and would add a lot to Gerrard’s defence. There is still a lot to come from the Liverpool man and Aston Villa would be a great place to develop further following the tough period the centre-back went through last year.