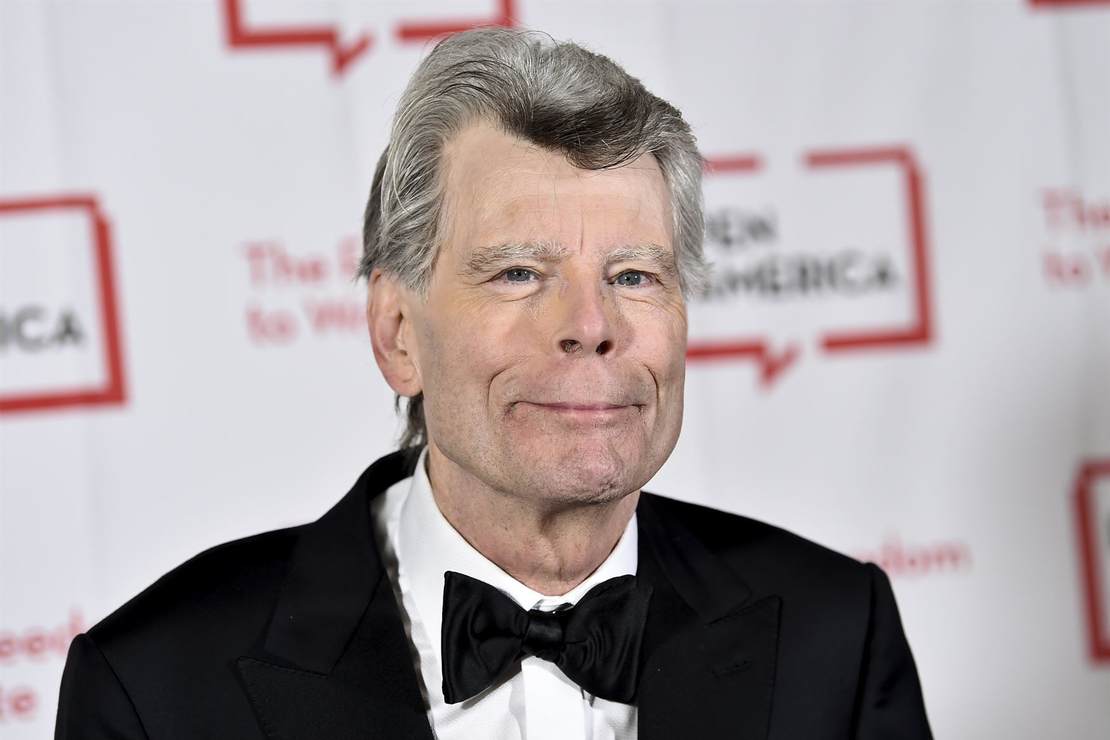 Stephen King took to Twitter on Thursday to defend a woman’s right to kill her baby. The author tweeted:

If men could have babies, abortion would be a scrament.


“If” men could have babies? Excuse me, I was under the impression that men could indeed have babies. In fact, before the leaked draft of the Supreme Court Roe opinion, I was told that we must refer to them as “pregnant people” and “birthing parents.” But then, suddenly, when the Left discovered it was in danger of losing its sacred right to slaughter innocents, we started to hear again that it’s really only women who have babies. It’s all so confusing, isn’t it?

King must have missed the memo that went out to the Left changing the terminology back to “birthing people,” as PJM’s Matt Margolis reported earlier today:

It turns out that the radical left is still very much beholden to the LGBT lobby, they just … kind of sort of forgot for a while. But the fantasy train is back on track, because the latest version of the Women’s Health Protection Act (WHPA), which was defeated in a bipartisan vote on Wednesday, removed all references to women “in deference to the demands of the LGBTQ community.”

According to a report from the Washington Times, the 2019 version of the Women’s Health Protection Act referred to “women’s health” and “women seeking abortion services,”  but the version that was defeated on Wednesday had no references to “women” at all (save for the bill’s title), choosing instead to substitute “woman” with gender-neutral terms like “patient,” “person,” or “individual” in its stead.

But notice how King also said the quiet part out loud about abortion being a “sacrament”? We’ve known for decades that leftists worship at the altar of Molech. Nothing, not even the LBGTSMH cult, trumps their devotion to sacrificing the blood of innocent babies. Their lust for blood is insatiable. Abortion is, indeed, the highest sacrament of the Left.


People like King are on the wrong side of history on the issue of abortion. Science proves that what’s inside a mother’s womb is a baby, not a “clump of cells.” It has its own fingers and toes, its own fingerprints, and its own unique DNA. 3-D ultrasound has given us a glimpse into the world of unborn children, and anyone with half a brain can see that these are tiny humans, made in the image of God. Someday the world will look back on the era of permissive abortion the way we look at the Holocaust. Millions are dead because of an ideology that classifies one group of people as having lebensunwertes leben — life unworthy of life. God would be justified if He wiped America off the face of the earth because of our penchant for shedding innocent blood. Who could blame Him? Defending the unborn must be our highest priority and we must never stop fighting for their precious lives.

PrevPrevious‘In Florida, we will tell the truth about communism’
NextThese Two Cities Can Thank Their Dem Senators for the Nation’s Highest Inflation RatesNext