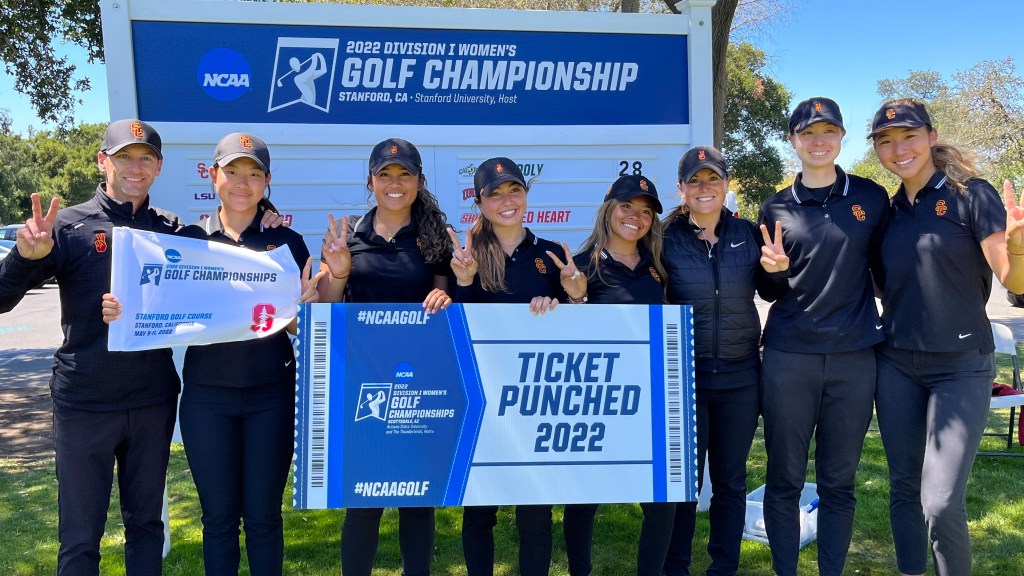 Star performance: The Trojans comprised half of the top six on the individual leaderboard, including medalist and spring-semester freshman Amari Avery. Brianna Navarrosa finished third while Michaela Morard logged another top-10 finish in sixth place, with Katherine Muzi and Cindy Kou finishing T-30. USC is hitting its stride with a young lineup comprised of two freshman, two sophomores and a senior.

Ruby Chou and Taglao Jeeravivitaporn are the first two Cyclones to advance to the NCAA Championship.

Keep an eye on: A T-2 finish is never disappointing, unless you’re the No. 1 team in the nation playing at home. Stanford, who subbed out star player Rachel Heck after a first-round 75, lost by eight shots despite four players inside the top 16 of the leaderboard. The Cardinal are still one of the best teams in the country and still finished 7 under at the regional, but without Heck at her best, they’re vulnerable.

We’re going to the NCAA Championships!

See you in Scottsdale! #BoilerUp pic.twitter.com/gPdy6EObcN