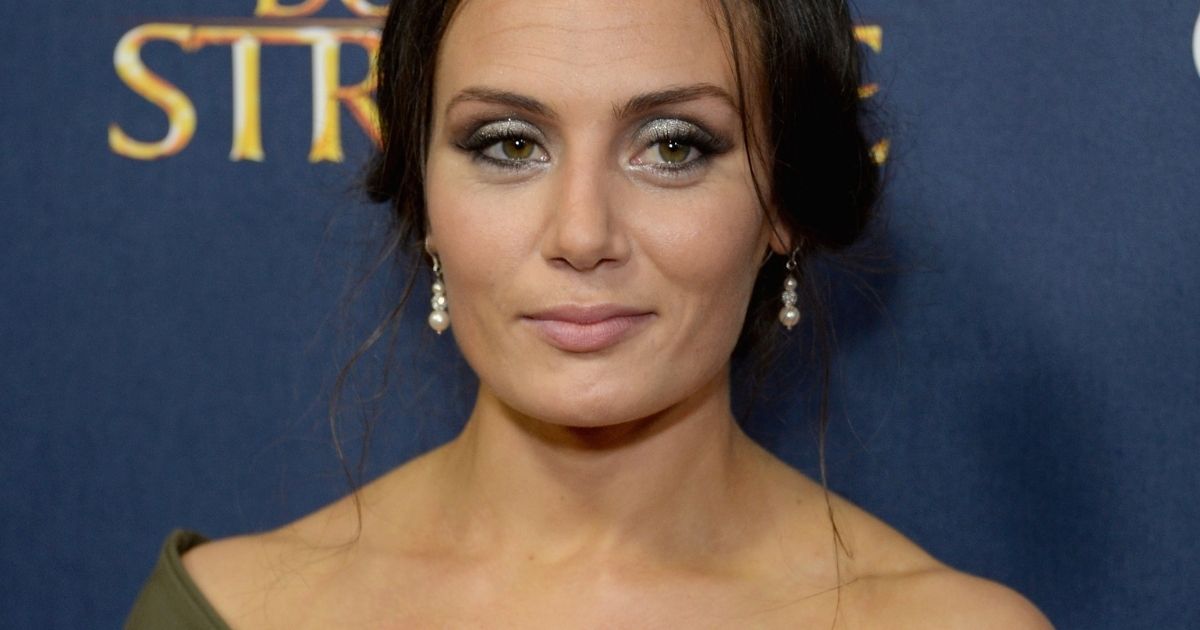 Actress Zara Phythian and her husband have been convicted in Britain in a trial that involved the sexual abuse of two underage girls.

Phythian, 37, who appeared in the 2016 film “Doctor Strange,” was convicted of abusing a girl who was 13 when the three years of abuse began, according to the Times of London. In all, she was found guilty of 14 counts of abuse.

Produced by the Disney-owned Marvel Studios, “Doctor Strange” is now available on Disney+.

Phythian’s husband, Victor Marke, 59, was found guilty of 18 counts of abuse stemming from incidents with the same girl his wife was convicted of abusing as well as four counts involving a second girl.

During the trial, the Times of London reported, prosecutors said Phythian gave rum to the girl she was convicted of abusing and urged her to “play dare” with Marke. She also wanted the girl to mimic a sex act she performed on her husband.

The girl was abused up to twice a month over three years while being urged to keep silent.

The two will be sentenced next week, according to the BBC. Both had been free during the trial but were locked up after their conviction on Wednesday.

“Both of you know the sentence I pass on 16 May is likely to be measured by a considerable period of custody,” Judge Mark Watson said, according to the BBC.

Attorney James Varley, representing Pythian, had asked that his client be allowed to remain free prior to sentencing, according to the Nottingham Post.

Do stories of sex abuse in the entertainment world still shock you?

“She has a house, a business, and a dog, and she has a lot to do between now and then. She would like two or three days to sort herself out for her business more than anything,” he said.

Nicole Hepburn of the Crown Prosecution Service (CPS) said the couple had been “exposed as the true liars,”

“It does take courage to stand up to your abusers and give evidence in this way and I would like to express my respect and gratitude to the survivors for everything they have done to ensure the Markes are held responsible for their criminal actions. This abuse may have occurred some years ago, but that makes it no less serious and nor is it a barrier to justice. I would encourage anyone who has been abused in the past to come forward with the knowledge that the CPS will take your case seriously.”

Pythian cried briefly in court when the verdict was read.

Marke is a martial arts instructor.  According to the Daily Mail, they met when Pythian was 14 and a student of Marke’s. At the time, Marke was 37.

Outrage After ‘Dangerous Criminal’ with Long Rap Sheet Shoots NYPD Officer: ‘Why Wasn’t He in Jail?’

In reply to defense claims that the two girls who testified in court could have colluded, Prosecutor Ahmad Hossain responded in his closing argument, according to the Daily Mail:

“Is there any benefit to either of these women? What is the benefit of making up false allegations and putting themselves through this?…

‘When you look at them closely, the conclusion you can come to is that you can be sure what they said happened really happened,” he said.

Hossain said Pythian and her husband used their status in the martial arts community to prey on others.

“Both of those defendants commanded admiration and respect within the martial arts world and the prosecution case is that Victor Marke groomed these two separate complainants when they were children and that he used his position of trust and authority to make them feel special so that he could satisfy his sexual urges,” he said.