Can Psychedelics Cure What Ails You? 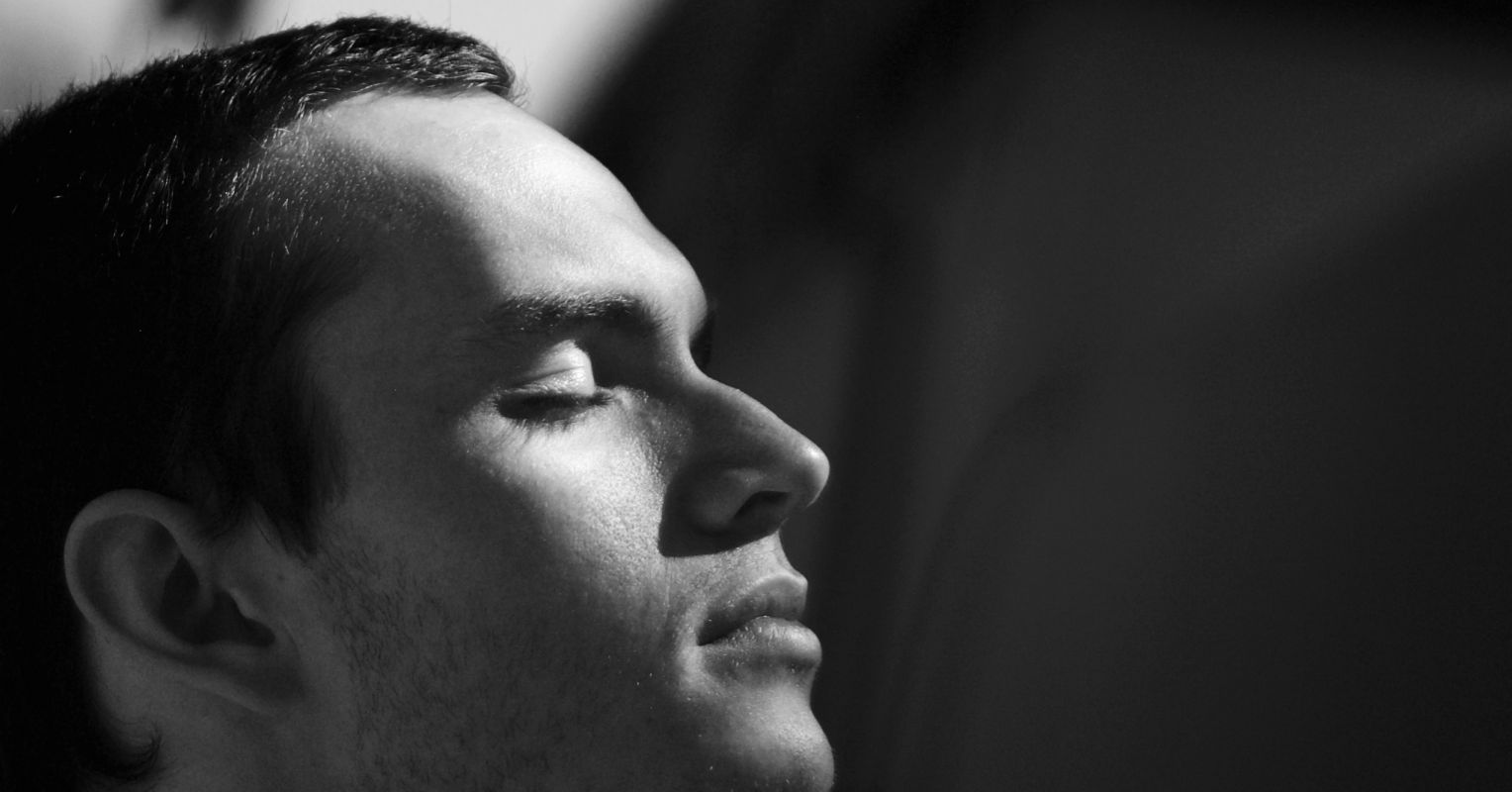 All over the country, magic mushrooms and other plant-based medicines like ayahuasca are being used to treat a variety of mental problems including, but not limited to, depression, anxiety, addiction, PTSD, and sadness and fear related to end-of-life issues in terminal patients. In many cities including the District of Columbia and Seattle, where I live, they’ve been decriminalized, if not legalized, although none has yet been sanctioned by the DEA or approved by the FDA. But over a dozen universities have undertaken rigorous trials of these and other psychedelics, like MDMA, more popularly known as Ecstasy or Molly.

The psychedelic underground has long attested to the efficacy of these substances, which are non-addictive and physically harmless. In Washington State, an amateur mycologist named Paul Stamets popularized magic mushrooms while a student at Evergreen College, an alternative state university, in the ’80s. Many of his peers, now well into their sixties and seventies, have been tripping regularly ever since, not necessarily for therapeutic reasons, “unless you count getting old, being bored, and not having as much fun as you used to,” said a retired medical school administrator I met at the opening of the University of Washington’s Center for Novel Therapeutics.

Doubtless, the publication of Michael Pollan’s best-seller, How to Change Your Mind, contributed to the renewed interest in psychedelic substances, Dr. Norman Sackett, director of the new Center, told me. An addiction psychiatrist, Sackett is particularly interested in the use of psychedelics to treat tobacco addiction “not instead of but in addition to and as an accelerant for behavioral change,” he added.

In fact, tobacco addiction is the only area in which the sole federally funded research, at Johns Hopkins, is presently being done. But, said Sackett, the Center will support further research in other areas, even including emotional burnout by post-pandemic first responders, for which the Center is now recruiting enrollees.

Ketamine: The only legal drug of its type

At this point, ketamine, which is distinguished from other psychedelics by relaxing the brain’s inhibitory architecture rather than overriding it, is the only legal drug of its type considered effective in the treatment of depression and anxiety. However, since these are off-label uses, no evidence-based proof is demanded by the FDA. Anecdotal reports on ketamine’s effectiveness in mental phenomena vary from user to user, but clinics all over the country are offering it to thousands of clients.

While most of the scientific research points to the effectiveness of true psychedelics in alleviating, mitigating, and even “curing” a number of the conditions being studied—and therapists and counselors are even now being trained to help clients integrate their psychedelic journeys—the question many people who aren’t waiting for government approval or final trials are asking is, Should I try it? They point to friends who report that a single experience with psilocybin lifted their long-standing depression, veterans, and sexual abuse survivors who swore by it as more effective than any other treatment for coping with triggers and flashbacks and even banishing them entirely. Several couples I know attest that taking MDMA together with a facilitator present “broke down the wall between us and allowed us to really communicate for the first time in our marriage.“

As the battle for legalization of psychedelics continues (a group of protestors was recently arrested at FDA headquarters in Arlington, Virginia while demonstrating for “Right-to-Try” permission for terminal patients) Big Pharma is getting ready to cash in on the gold mine that awaits the drug companies who’ve already patented synthetic psilocybin and are waiting to reap the profits expected with legalization. So are corporations and developers laying the groundwork for clinics, wellness spas, testing and training facilities, and producers.

Meanwhile, the psilocybin underground views the coming gold rush with somewhat jaundiced eyes. “Look what happened when they legalized marijuana; a few big players forced the rest of the growers out of business,” says a grizzled boomer who sent his kids to college on the money he made in the bad old days of ten-dollar lids. “And sure, mushrooms make good medicine for a lot of conditions. But focusing on mental illness rather than wellness, spiritual growth, or even just plain fun, misses at least half the point.”

On a sunny spring day, with a couple of good pals, and no agenda except to enjoy ourselves, I took some mushrooms grown and gifted by a tech executive who’s been cultivating them for many years. I felt that same sense of cosmic connection I last experienced three decades ago; I felt the presence of what I recognize as Divine; and I laughed so hard my stomach hurt. That grizzled boomer has a point.