Baby formula shortage and what parents need to know 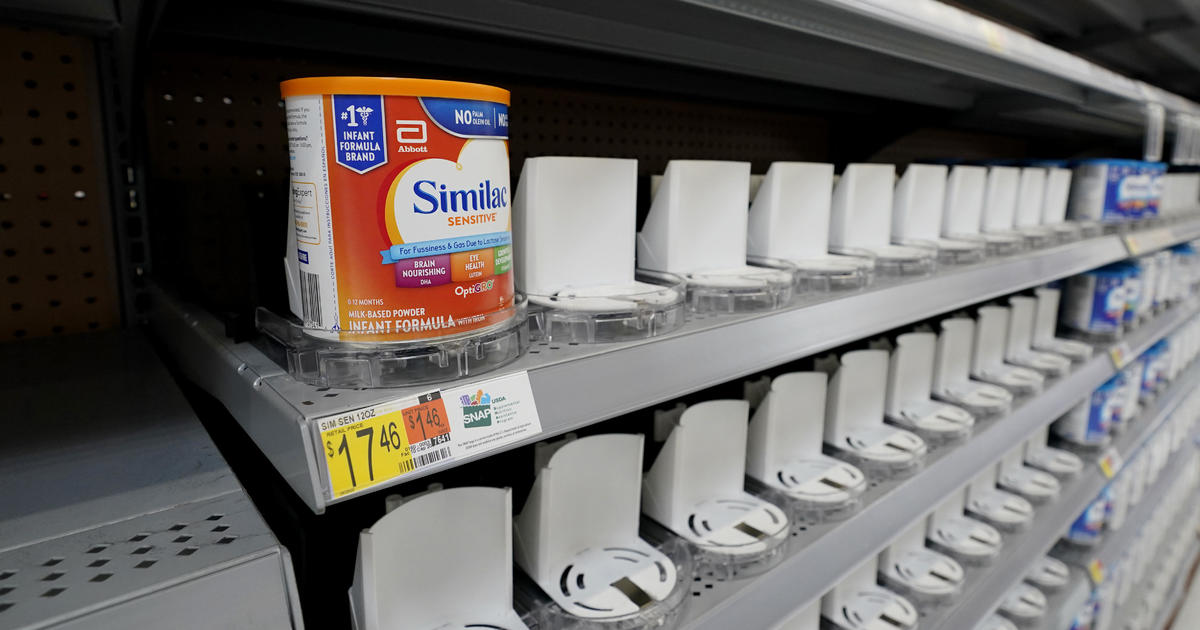 PITTSBURGH (KDKA) – Parents find themselves in a stressful situation as stores like Target are limiting the amount of baby formula they can purchase.

This has many parents thinking about formula alternatives – but doctors are advising caution.

So why is this happening and what is being done?

A House committee says they will hold a hearing on May 25 to discuss the shortage and how to boost supply.

There are multiple reasons why we’re seeing the shortage; supply chain issues, inflation, and a February recall from when four children became sick and two died.

Due to the shortage, families are turning to the community or social media for help. That has doctors concerned with some of the suggestions.

One of those suggestions is to make your own baby formula, which they say can be dangerous for the child.

“That’s how babies end up having seizures or dying or becoming malnourished because most of those recipes are outdated and they could be dangerous,” said pediatrician Dr. Dyan Hes. “They’re not scientifically based.”

In addition, doctors say don’t stretch the formula you do have and if you’re thinking of purchasing formula internationally, talk to your doctor first.

It can be a difficult situation and you only want what is best for your child.

Experts say to speak to your doctor if you have any questions.

Lindsay Ward is a journalist who joined KDKA in April 2019. Lindsay is from Indiana County and is a proud IUP graduate where she studied Communications Media and Political Science.