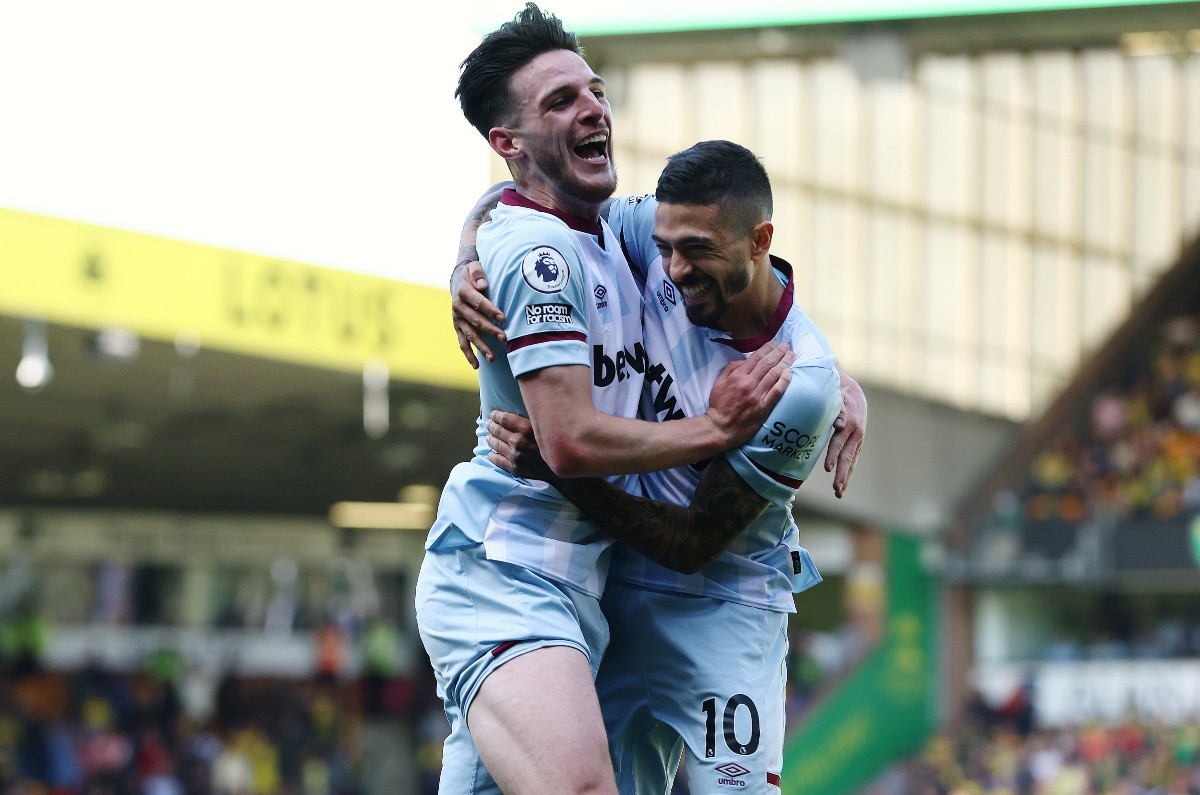 Arsenal manager Mikel Arteta has finally attempted to set the record straight on the possibility of him working under Mauricio Pochettino at Tottenham when he retired as a player.

The Gunners boss spent five seasons at the Emirates Stadium as a player, and went on to captain the club, but he hung up his boots in the summer of 2016 and went to work under Pep Guardiola as part of Manchester City’s coaching staff.

However, it’s thought that Arteta was also wanted by Spurs at that time, when Pochettino was manager, with the pair going back a long way.

Arteta admits that he has long had a very good relationship with Pochettino, but insists there was never the possibility of him moving to Arsenal’s north London rivals.

? Mikel Arteta sets the record straight on whether or not he was close to joining Tottenham before joining Man City’s coaching staff ? pic.twitter.com/sUD2UHsWO4

When asked about it, the Spanish tactician said: “No. My relationship with Mauricio goes back to when I was 18 years old, and I always said that, for me, he was like a football father. I have an extraordinary relationship with him.

“But unfortunately my experience as a player (with Arsenal), he was the coach at Spurs, and I was here at the time. That relationship doesn’t change but that wasn’t the case.”

Arsenal take on Spurs in the North London Derby this evening, with the result likely to be crucial in terms of determining the outcome of this season’s battle for the top four.