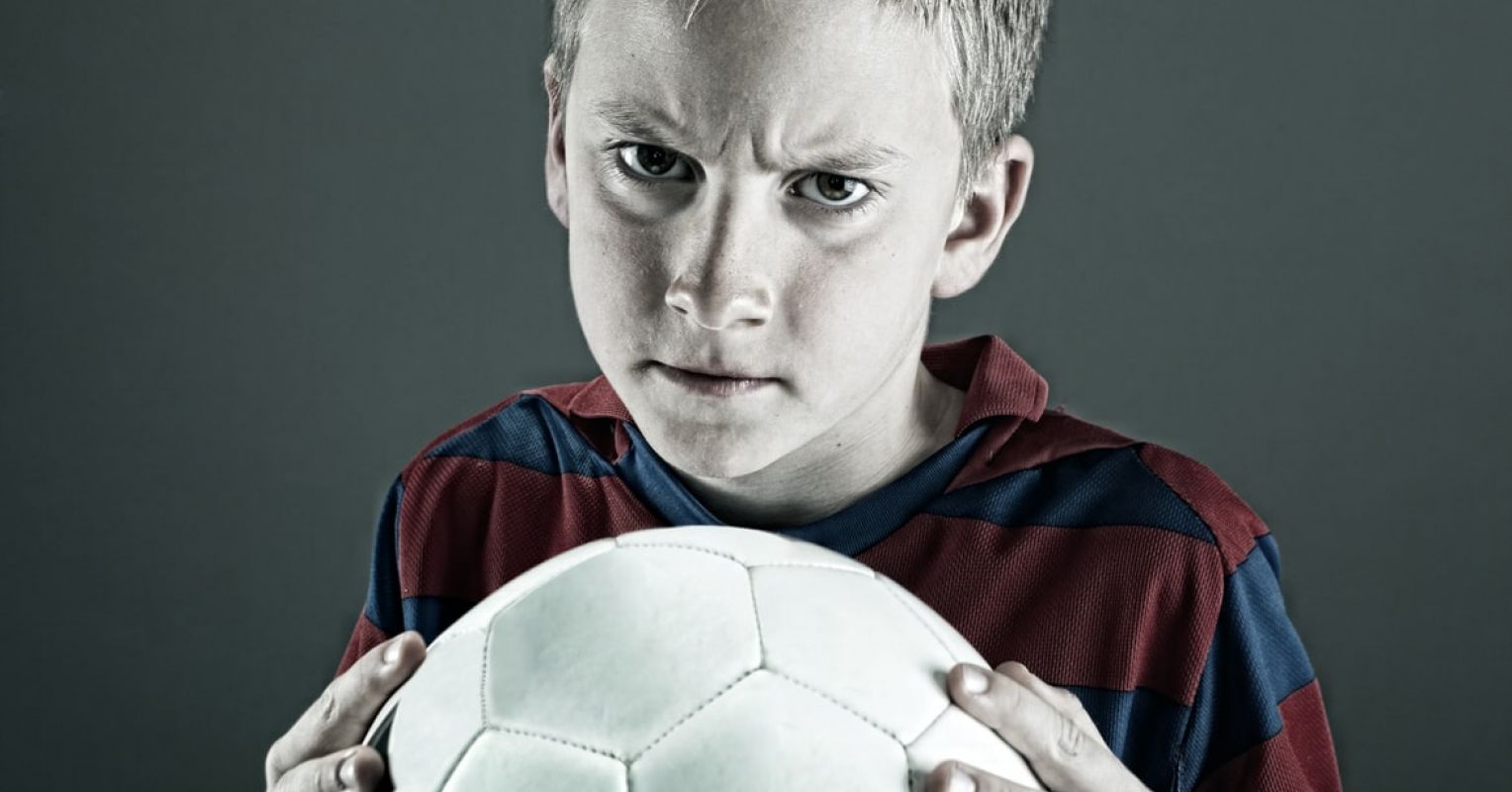 During one of my recent counseling sessions, 9-​year-​old Simon told his father, Nick, that he wanted to put a bullet in Nick’s head. Nick was understandably shaken to hear his son’s fiercely hurtful words.

In his book, The Four Agreements, Miguel Ruiz writes, “Don’t take anything personally. Nothing others do is because of you.” This is valuable wisdom to keep in mind. If you stop and think about it, most of the time when you yell at your defiant child, it’s because you are taking their behaviors too personally.

Realize that even if they are trying to provoke you, your defiant child is behaving in this manner because of their own struggles, not yours. Remembering this will help you not to get so frustrated, as a parent, and the risk of your yelling will be much lower.

The Challenge of Being Understanding

Your understanding of your child or teen is just as important as your love for them, if not more so, to help your child break out of the cycle of defiance. Over the course of 30 years of counseling families, countless parents have told me, “But we love him so much—why does he behave this way?” or “I would do anything for her, but I can’t break through her anger,” or “I love him to death and I do all these things to help him but he just does not seem to want to help himself. I don’t understand him one bit.”

When Your Child Is Most Challenging, You Need to Understand Them the Most

As a parent coach, I have found that most parents are well-meaning, sincere, and full of love for their children. And yet, I have seen the look of shock, sometimes horror, on these same parents’ faces when their children reveal the extent of their hurts, sadness, anger, frustration, feelings of inadequacy, and other emotionally painful issues. As I further explain in my book, 10 Days to a Less Defiant Child (2nd Ed.), the more you lead with understanding, the less your child will follow with defiance.

Here’s What Simon’s Dad Did

During the time that Simon made his ominous threat to Nick, he happened to be working with me on becoming a better listener. Rather than let himself be insulted as Simon’s dad, Nick switched into the mode of being Simon’s emotion coach, to help himself be less reactive as a parent.

So, instead of telling himself that his child was impossible, a lost cause, Nick began to ask Simon questions about why he felt that way. Simon reminded Nick of his past overly aggressive behaviors, as a father, and Nick just listened—unselfishly.

While this father and son still had a long way to go, they made a huge, powerful improvement in their relationship that day.

You are giving your defiant child a tremendously valuable gift when you seek to understand them. All the love in the world won’t help you lessen your child’s defiance unless you understand the nature of their struggles. Keep the following in mind as you move forward: