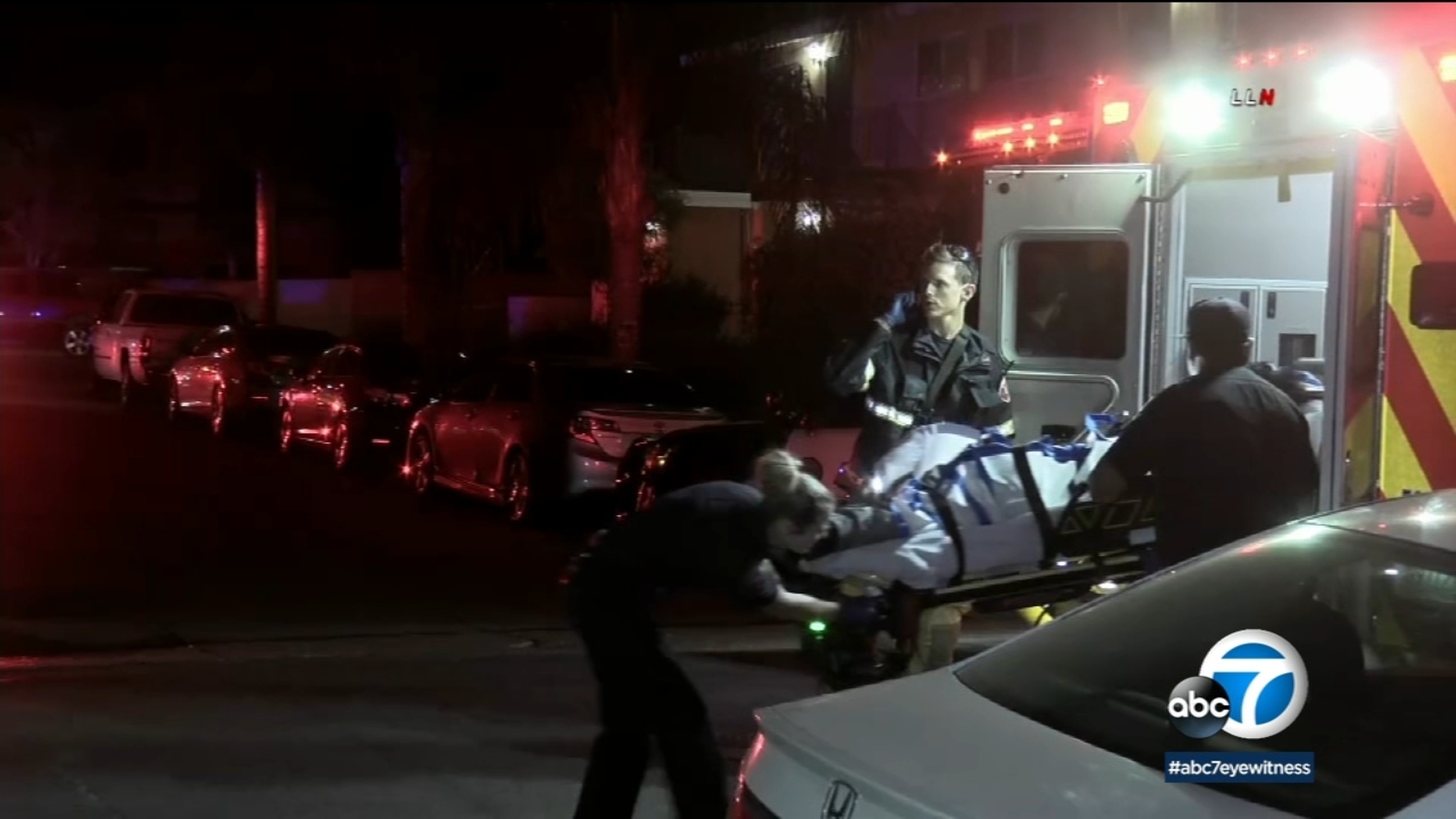 The shooting occurred about 12:45 a.m. in the 1300 block of Circle City Drive, according to the Corona Police Department. Officers responded to the scene and found each of the teens suffering from gunshot wounds.

No arrests were immediately announced, and the motive for the shooting was under investigation, but authorities believe it was an “isolated event.”