Video: Jurgen Klopp all smiles as he praises Liverpool reaction 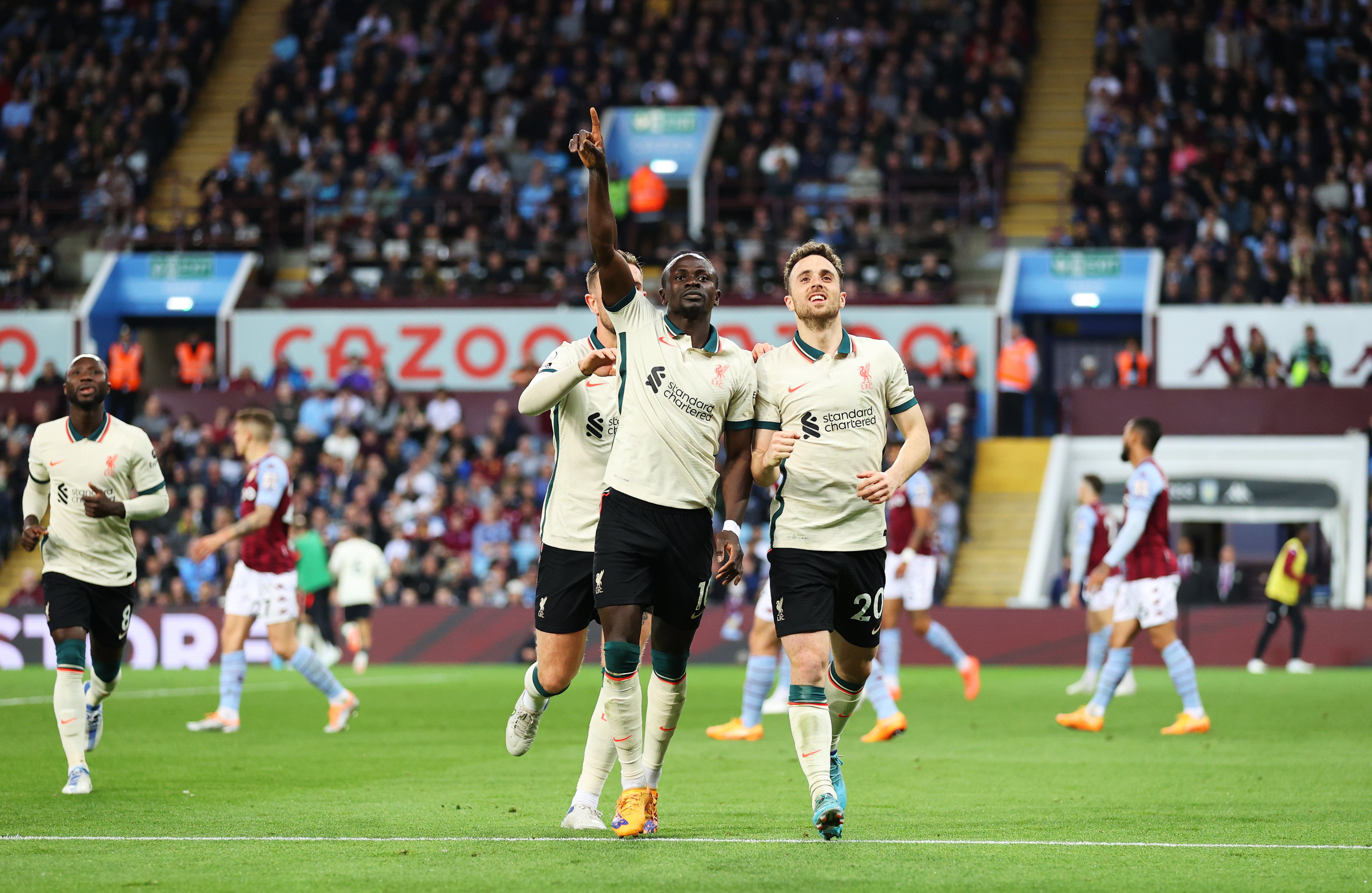 Some had wondered if Steven Gerrard’s affinity with Liverpool might have helped his former side to overcome Aston Villa on Tuesday evening, but that was far from the case. With Liverpool’s last title hopes on the line, Aston Villa pushed them right to the limit.

Manager Jurgen Klopp was happy with the win though. His side conceded within the opening three minutes and after eventually taking the lead, suffered in the closing stages against a dangerous Villa attack. With little control late on, there’s temptation to be critical of the bigger side, but Klopp told SkySports after the match that all he can ask of his team is to win matches.

? “We cannot do more than winning.”

The win moves Liverpool level on points with Manchester City, with just two games to go for the Reds and three remaining for City. Klopp’s side will have to forget about the league campaign for the rest of the week though, as they prepare for the FA Cup final on Saturday against Chelsea.

It’s worth wondering whether Klopp has a point though. Sometimes the overarching tendency for a performance to be dubbed good or bad can take over, when in reality, all Klopp cares about is the result in the circumstances.