Vermont Man Accused of Killing Rich Grandfather for Inheritance, Then Mom at Sea 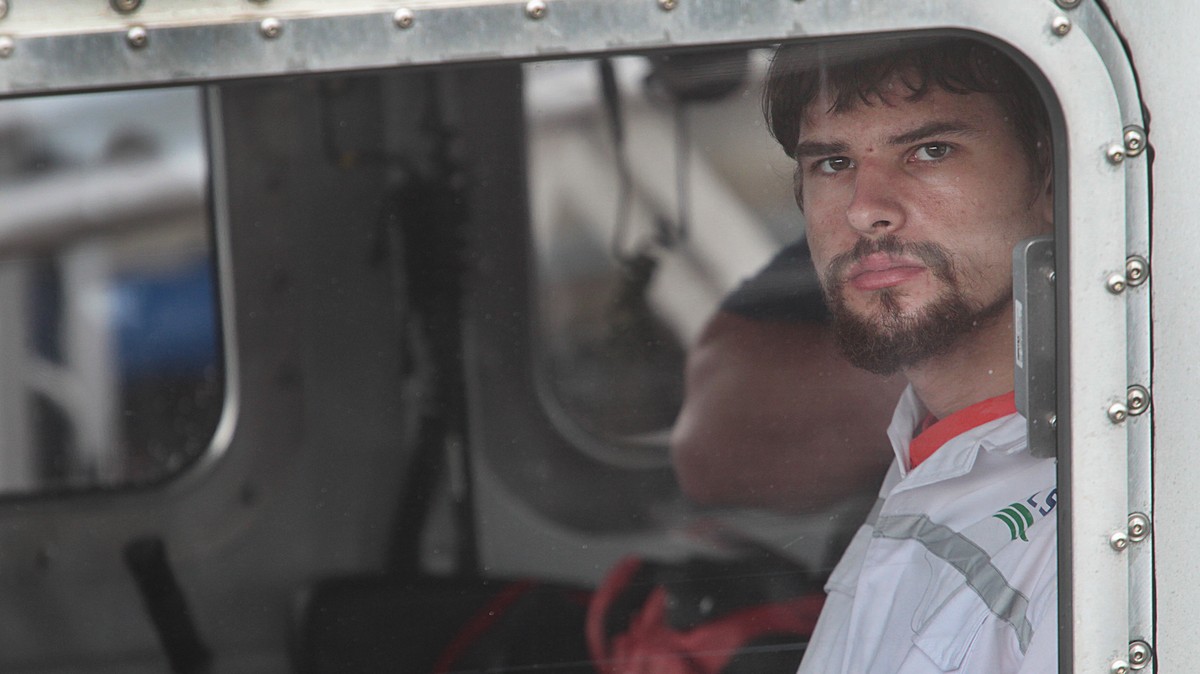 Nathan Carman arrives to the Coast Guard base in Boston on Sept. 27, 2016,  the sinking of his 32-foot fishing boat. (Photo by Suzanne Kreiter/The Boston Globe via Getty Images)

A Vermont man who inherited hundreds of thousands is accused of murdering his grandfather in 2013 and then, after his initial inheritance ran low, killing his mother three years later.

Authorities claim Nathan Carman, 28, killed John Chakalos, his grandfather, in 2013 and Linda Carman, his mother, in 2016 in order to get his hands on a portion of the $42 million estate his grandfather made from building and renting nursing homes.

In a recently unsealed indictment, prosecutors say Carman was schmoozing up to his 87-year-old grandfather in 2013, attending business meetings with him, and that his grandfather paid for his personal expenses. Chakalos set up a $550,000 account for his grandson to get upon his death.

The court documents say that in November 2013, Nathan Carman purchased a Sig Sauer rifle in New Hampshire. Prosecutors say that on December 20 at 3 a.m., Carman went to his grandfather’s home in Windsor, Connecticut, and shot and killed him, then an hour later met up with his mom for a boating trip.

The grandfather’s murder was a mystery to both police and the family, who put up a $250,000 reward for any information. The indictment said that Nathan Carman quickly burned through his half-million inheritance.

So, with money running short, Carman allegedly organized a fishing trip with his mother—the primary activity they did together—on his boat, the Chicken Pox. The trip was planned to be just one day off the shore of New England However, the indictment alleges that Carman altered the Chicken Pox by removing multiple bulkheads (which increases the ship’s stability.)

Prosecutors say Carman killed his mother while out on this trip—although they do not indicate how in the documents—and then sank the ship. When the Chicken Pox didn’t return on its scheduled time, the Coast Guard began looking. Carman was “rescued” by a commercial ship when they came across him floating adrift on a raft 100 miles off the coast of Martha’s Vineyard, Massachusetts. He was found with  “emergency” food and supplies.

Carman then tried to get insurance from the sunk boat and further access to his dead grandfather’s estate—but it didn’t go as he’d planned. In 2017, his grandfather’s executor denied him access to the estate and filed an action claiming he killed his mother and grandfather. His insurance claim was denied. Carman fought the decision in court but lost in 2019 after a judge agreed with the insurance company’s lawyer that it was “predictable” the boat would sink.

Authorities say the lengthy investigation into Carman involved the FBI, Coast Guard, ATF, and multiple local police departments. Carman has denied for years that he was involved in the deaths of his family members. He was arrested on Tuesday and faces a first-degree murder charge in the death of his mother and multiple fraud charges. If found guilty, he faces life in prison.

PrevPreviousSonos is adding Voice Control to its speakers
Next‘He’s out’: Passenger lands plane at Florida airport after pilot becomes incapacitatedNext