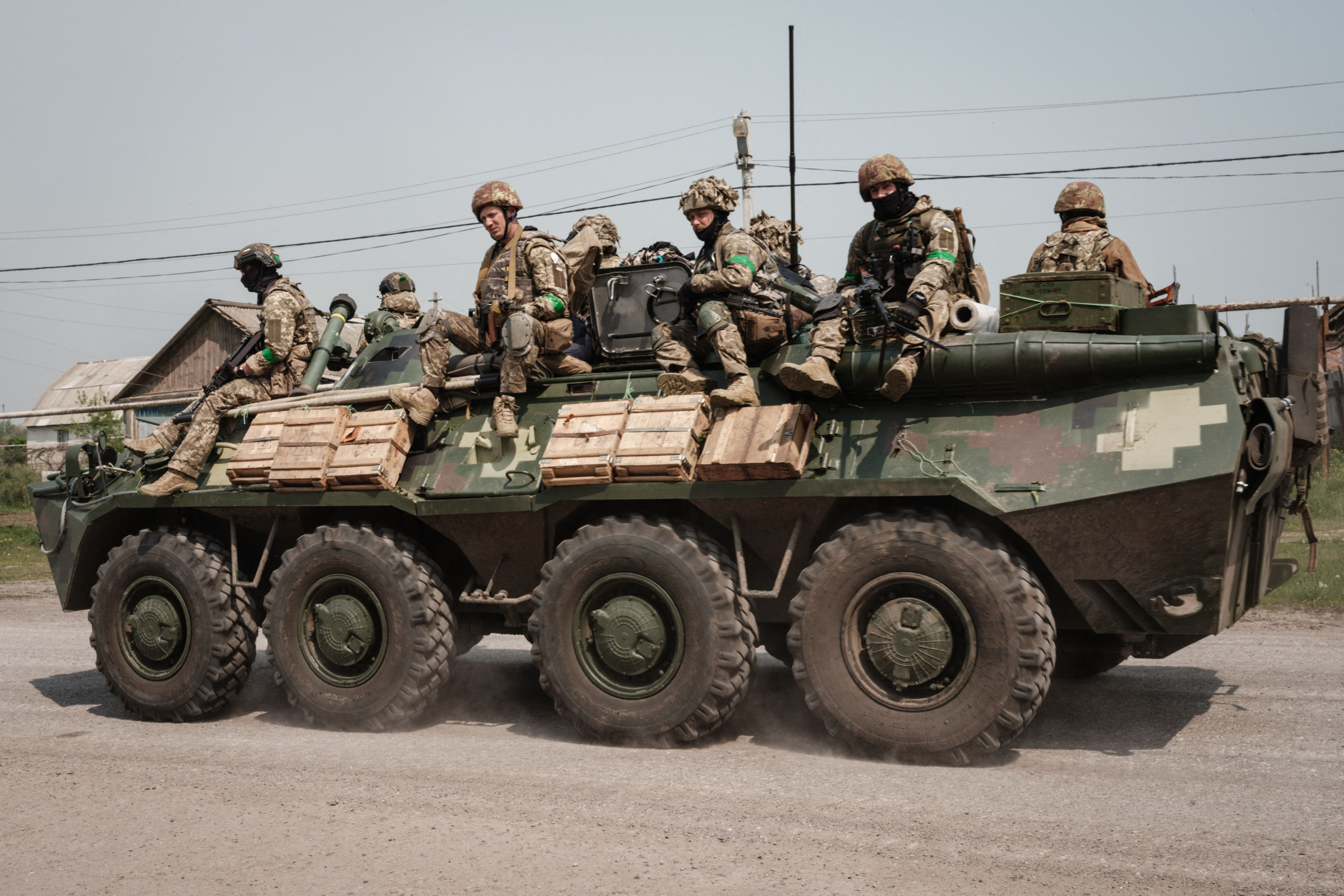 The U.S House of Representatives approved a new aid package for Ukraine of almost $40 billion on Thursday that adds to a previously approved aid measure to help Ukraine fight the Russian invasion.

The new aid package was opposed by 57 Republican members of the House, with some referring to the U.S.-Mexico border in explaining their opposition to the aid, while some on social media complained that President Joe Biden‘s administration was providing funding to Ukraine but not further stimulus checks to Americans.

While the amount of U.S. aid expected to head to Ukraine is substantial, it is dwarfed by the funds disbursed by the Internal Revenue Service (IRS) over the course of the three stimulus payments.

The budget for U.S. Customs and Border Protection (CBP) is less than the aid pledged to Ukraine but still amounted to more than $16 billion in the fiscal year 2021, while the total budget for the Department of Homeland Security (DHS) was significantly higher.

Here is a look at the figures.

In March, Congress approved around $13.6 billion in funding for Ukraine. That money includes around $7.2 billion in military aid and $4.3 billion in humanitarian aid. It is important to note that not all this funding has yet been dispersed to Ukraine.

Tuesday’s vote in the House approved a further $39.8 billion in funding. That package will have to be approved by the Senate and signed by Biden but once it is approved, it will bring the total amount of money allotted to Ukraine to around $53.4 billion.

The IRS reported in its Progress Update for fiscal year 2021 that it had paid out more than $800 billion to Americans across the three stimulus checks in 2020 and 2021.

“Delivering these payments was no small undertaking,” the IRS report said, noting that the checks went out “in record time.”

The first two rounds of stimulus checks were authorized during former President Donald Trump‘s administration and the third was signed by Biden.

The third and most recent round of checks cost a total of more than $400 billion alone, according to Forbes.

The IRS also said when other tax refunds and advance Child Tax Credit payments are added to the stimulus check payments, the amount paid out comes to more than $1.5 trillion.

The Department of Homeland Security is responsible for U.S. borders and immigration. The federal budget for the fiscal year 2021 allotted over $54 billion to DHS when mandatory fees and other payments are subtracted from the department’s gross budgetary authority of more than $87 billion.

Customs and Border Protection (CBP) had a budgetary authority of more than $16.2 billion in 2021 and more than 57,000 full-time employees.

U.S. Immigration and Customs Enforcement (ICE) had a budgetary authority of more than $8.3 billion in DHS’ 2021 budget and more than 21,000 full-time employees.