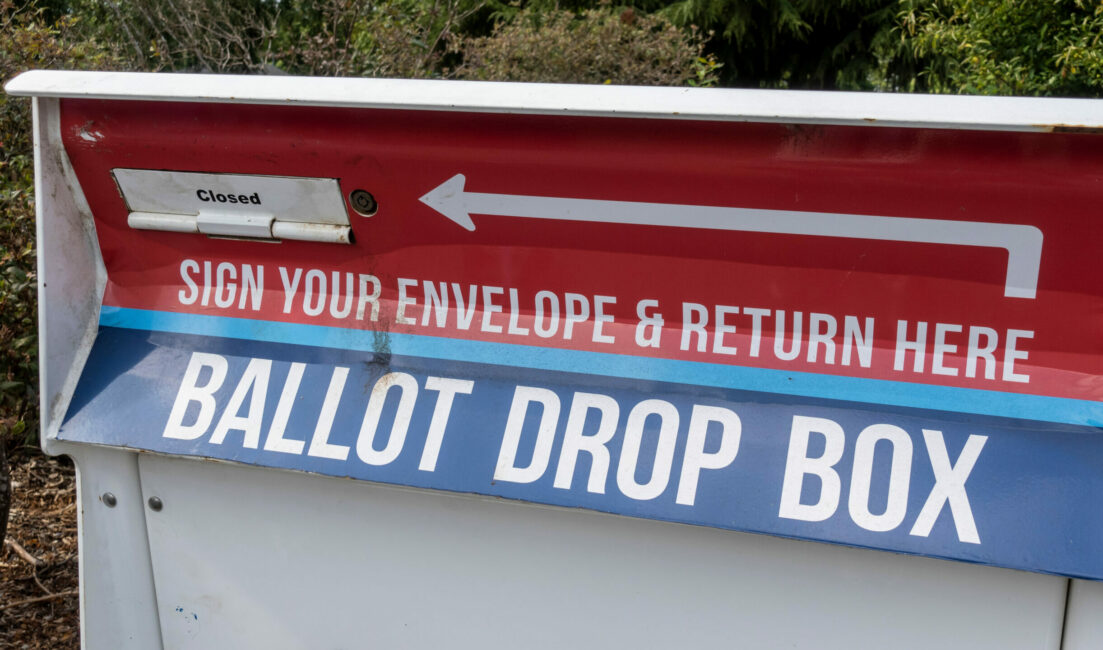 Shocking data from election integrity group True the Vote has stunned millions of Americans who have watched Dinesh D’Souza’s newest film, “2000 Mules,” casting an ominous shadow of doubt on the U.S. election system.

D’Souza, a well-known conservative filmmaker, author, and podcast host, utilizes the documentary to examine reports of widespread ballot trafficking in crucial swing states across the U.S. during the 2020 presidential election and even the 2021 Senate runoffs in Georgia.

D’Souza spent much of the movie talking through the evidence gathered by True the Vote’s founder, Catherine Engelbrecht, and election intelligence specialist, Gregg Phillips.

Phillips revealed they had acquired “four million minutes of surveillance video around the country” related to ballot drop boxes. Engelbrecht added that they obtained the footage via an open records request. “It was a very difficult series of steps that had to be followed,” she stated in the film.

Further, Wisconsin reportedly did not record their drop boxes with security cameras, and True the Vote states that video surveillance was actually turned off on particular drop boxes in Arizona.

“In the absence of video…what kicks it up a notch is that we have the geospatial data to support the video,” Engelbrecht said. She referred to the incredible amount of data True the Vote captured on the identified ballot traffickers, or “mules,” who were delivering ballots in different counties and states through geotracking.

Geotracking is a method of collecting signals emitted from a cellphone and building a pattern of life around an individual. This method, according to Phillips, is used by law enforcement, military agencies, and the CIA.

Interestingly, many video clips from the surveillance footage show mules taking pictures of the ballots that they are dumping into the boxes. “It appears” that is how each of the mules got paid, Phillips postulated.

Although there is a difference between ballot harvesting and ballot trafficking (harvesting allows for limited individuals to deliver a ballot on behalf of someone else), Engelbrecht clearly points out in the film, “In no state is it legal for organizations to pay mules to collect ballots and deliver them to ballot boxes…”

Next, True the Vote is planning a full release of all the data in the coming weeks.

PrevPreviousSoaring gas prices, poll on Canadian abortion rights : In The News for May 11
NextNancy Pelosi Should Probably Stop Getting Drunk Before Work – PJ MediaNext