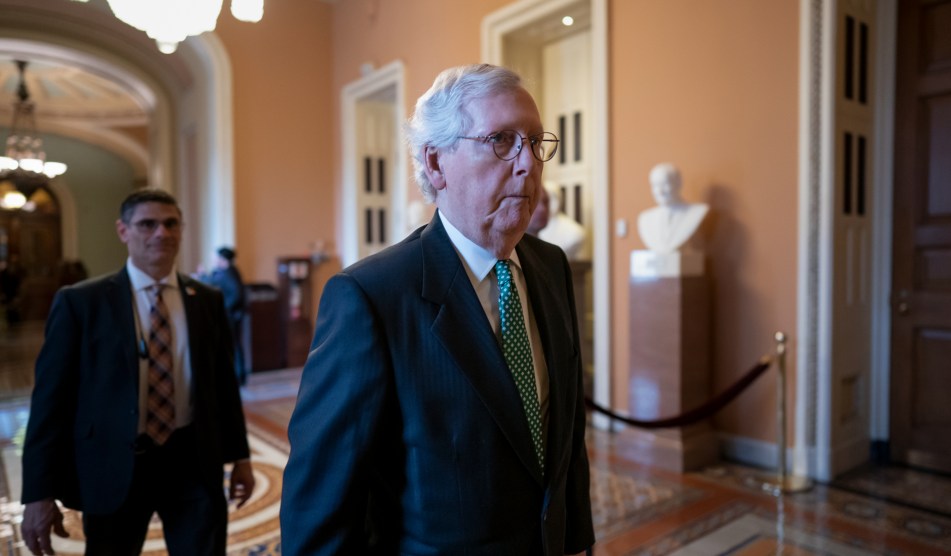 The Senate’s last ditch effort at codifying abortion rights has failed with a 51–49 vote.

The plan was doomed from the start, since Democrats lacked the 60 votes needed to bring the legislation to a vote. All 50 Republicans, including the purportedly pro-choice Sens. Lisa Murkowski (R-AK) and Susan Collins (R-ME), voted not to proceed with the measure. Sen. Joe Manchin (D-W.Va) crossed party lines to vote against it.

Sen. Ben Sasse (R-Neb.) actually tried to argue today that Republicans could seize the rollback of abortion rights as an opportunity to expand social safety nets for children and mothers. There’s a glaring problem with this: Republicans have almost uniformly objected to any policy that would actually make parents’ lives easier, from paid family leave to universal pre-K.

“What resources are [states] prepared to provide to support these women and the children they’ll bear?” Sen. Pat Leahy (D-Vt.) said today. “The answer, we know—and I fear—is none.”