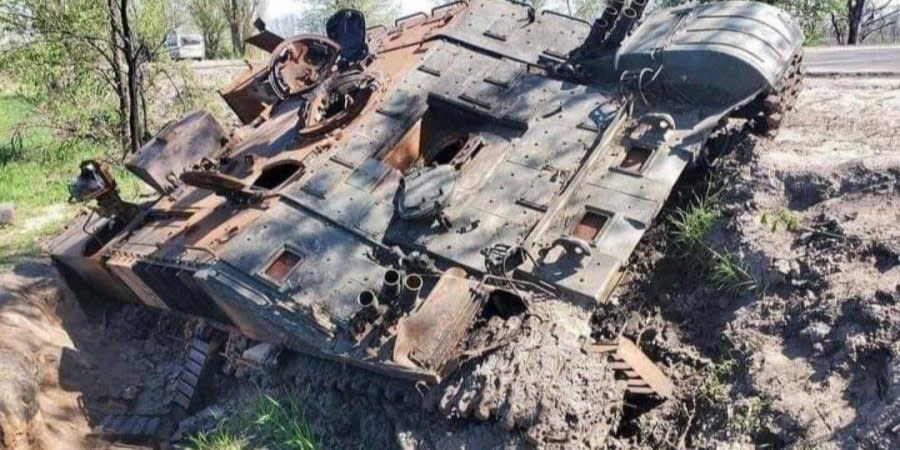 “He, Mr. Putin, has not achieved any of the major objectives that we believe he wanted to achieve in the Donbas or in the south,” the official said.

According to the official, Putin is continuing to add forces into the Donbas. In particular, 99 operational BTGs (battalion tactical groups) are involved in fighting inside Ukraine.

At the same time, “he (Putin) continues to suffer casualties, he continues to see some of his capabilities diminished as they engage in combat.”

The Pentagon spokesman noted that the Ukrainian port city of Mariupol is still contested.

“So he has not achieved any of the success that we believe he wanted to achieve, certainly not on the timeline,” he said.

“I mean, now we would assess that he’s easily two weeks or even maybe more behind where we thought or where he thought he wanted to be in the Donbas and in the south.”