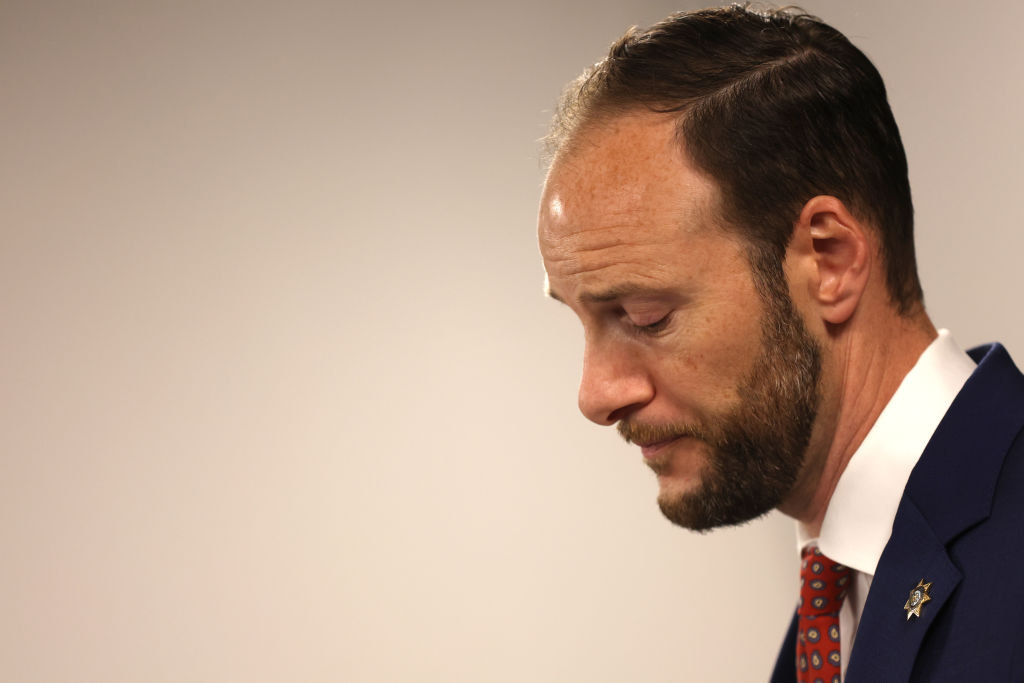 A San Francisco Democrat this week endorsed the recall campaign to remove District Attorney Chesa Boudin, making her the city’s first elected official to call for his ouster.

Catherine Stefani, who has served on the San Francisco Board of Supervisors since 2018, on Tuesday told news station KRON4 that Boudin has failed to protect the citizens of his city, citing his decision to dismiss 118 of 131 felony domestic violence cases in the fourth quarter of 2020.

“We cannot deny what we see all around us,” Stefani told KRON4. “People don’t feel safe in our city anymore. And sadly, with Chesa Boudin in office, they have little reason to expect that to change. To have any prayer of making real progress, we need a district attorney who will put aside ideology, who will seek to listen rather than to be heard, and who will take the problems we face seriously. That person is not Chesa Boudin.”

Boudin, a progressive prosecutor whose parents were members of a leftwing terrorist group, has come under fire as homicides and other crimes have spiked in San Francisco over the last two years. The prosecutor has emphasized leniency and a crime-fighting strategy focused less on arrests and prosecutions. But citizens have expressed outrage as offenders Boudin has released have gone on to commit murders and other crimes; and open-air drug use, shoplifting, and car break-ins are prevalent in the city.

The leader of the campaign to recall Boudin, which the prosecutor’s supporters have accused of being a shadowy Republican-backed effort, celebrated Stefani’s endorsement in a statement to KRON4.

“Our campaign to recall Chesa Boudin is Democrat-led and includes a diverse mix of small business owners, families, and community leaders—like Supervisor Stefani—who want to feel safe in our city,” said Mary Jung, chair of Safer SF Without Boudin.