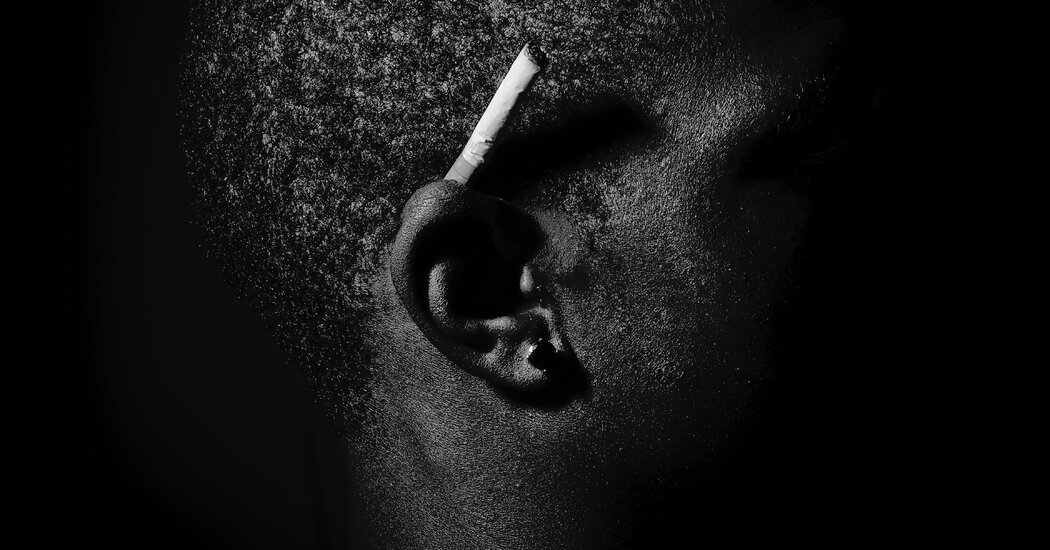 In the 1990s, this targeting of Black communities reached a turning point with R.J. Reynolds’s ill-fated Uptown, a new menthol brand test-marketed in Philadelphia’s Black neighborhoods. A fierce backlash ensued as Dr. Louis Sullivan, the secretary of health and human services in the George H.W. Bush administration, joined grass-roots activists in denouncing the scheme as “slick and sinister.”

This resistance halted the Uptown campaign, but not before the industry called on some of its allies for support, among them the N.A.A.C.P.’s executive director, Benjamin Hooks. The civil rights group had grown reliant on tobacco industry support, and Mr. Hooks was keen to defend the industry’s right to use urban billboards or sell Uptown as an exclusively Black brand. Mr. Hooks also lambasted industry critics as themselves racist and paternalistic for suggesting that Black people needed “guardian angels” to make consumer decisions for them.

In the end, Dr. Sullivan’s argument prevailed against Uptown’s “promoting a culture of cancer,” as he called it. Efforts to ban tobacco billboards in the name of safeguarding the public’s health also prevailed, incorporated into the 1998 agreement between 46 states and the major tobacco companies to pay the states billions of dollars in compensation for the costs of smoking-related diseases.

Yet, new shrewd and deceitful practices allowed menthol cigarettes to flourish. Big Tobacco’s strategy of supporting civic causes, organizations, cultural events and politicians in the Black community paid off when Congress gave the F.D.A. authority to regulate tobacco products in 2009 but exempted menthol from the flavors that would be banned. At the time, the Congressional Black Caucus was split on the menthol question, with some beneficiaries of industry dollars opposing a ban while other caucus members voiced deep concerns about the health toll of targeted marketing on Black communities.

The exemption was seen as a way to win broad support in Congress for the bill. Lawmakers instead authorized the agency to study the additive and ban it if the findings supported such a step.

The F.D.A. sought to move against menthols twice since then, facing opposition from the industry as well as the influencers they financed. In recent years, those influencers have trafficked in fears that banning menthol cigarettes will produce bootleg menthol products, ramped-up police surveillance and more tragic episodes like that of Eric Garner, who was strangled in a police chokehold while being arrested for selling loose cigarettes on a street on Staten Island.

In making the case against the menthol ban, such figures are working from an old tobacco playbook. Relying on industry funding, they use legitimate civil rights concerns about biased policing and racial discrimination to help Big Tobacco defend its lucrative menthol markets. Their argument, like menthol itself, is a cynical distraction.