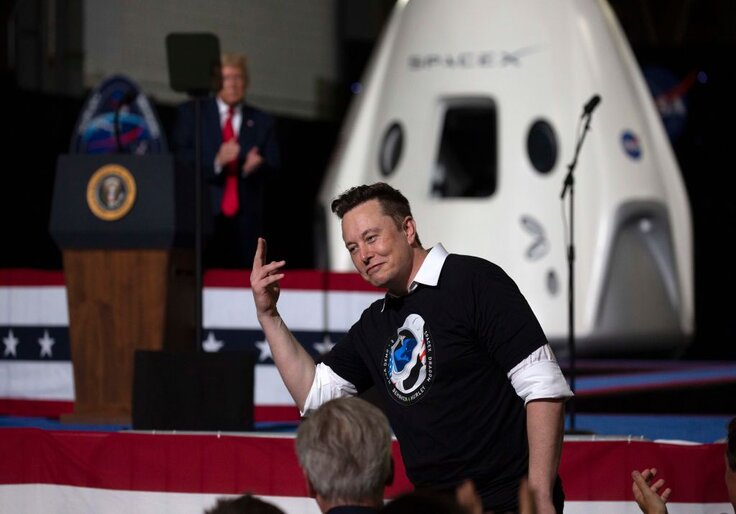 “I do think it was not correct to ban Donald Trump. I think that was a mistake because it alienated a large part of the country,” Musk said at a Financial Times conference. “I would reverse the permaban.”

Musk, the richest man on Earth, is finalizing a $44 billion takeover bid of Twitter. The social media platform announced last month that it will take him up on his offer, though the deal will take months to complete.

Musk at the conference noted that he does “not own Twitter yet” and cannot reinstate the former president until he does.

“But my opinion—and [Twitter cofounder] Jack Dorsey, I want to be clear, shares this opinion—is that we should not have permabans,” Musk said.

Musk, the CEO of Tesla and SpaceX, among other companies, has called himself a “free speech absolutist.”

Twitter banned Trump in light of the Jan. 6 Capitol riot, claiming that Trump encouraged it. When the conference interviewer asked about the riot, Musk said people who incite violence could face suspensions.

Trump said in April that he will not return to Twitter even if Musk lifts the ban.