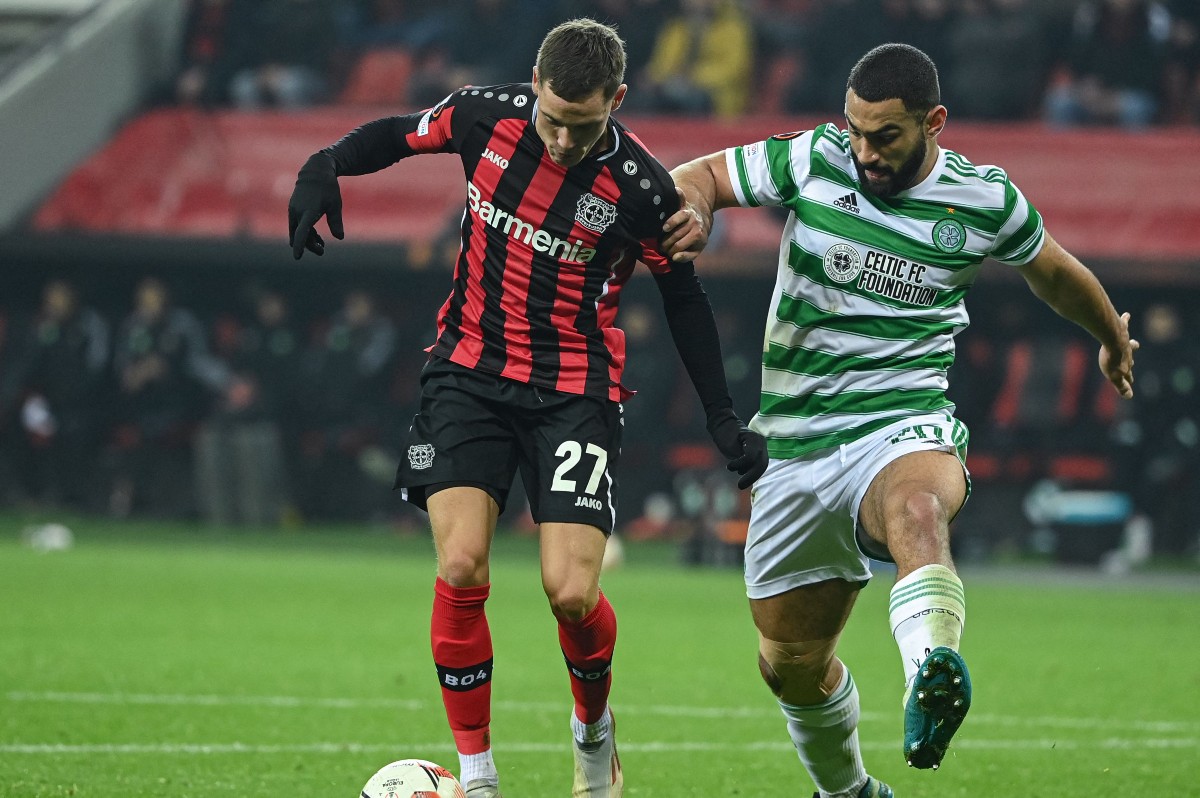 It’s scarce in the tribalistic world of football that a former player of a club wants their biggest rivals to do well in a major competition.

Well, that is exactly what former Everton and Real Madrid star James Rodriguez has hoped for, as the Colombian stated that he wants to see Liverpool win the Champions League because he would like to see Luis Diaz win the competition.

The pair are teammates for Colombia and it seems that that bond with his countryman is bigger than those with his former teammates and club, which he still loves.

The former Real Madrid man said: “I have former teammates at Real Madrid, I love the club, but Liverpool can play a great game. I want Lucho [Luis Diaz] to be champion.”

Rodriguez played for Real Madrid between 2014-2020, who the midfielder signed for following an incredible World Cup campaign in 2014. The 30-year-old played just 85 times for the club in La Liga, scoring 29 goals and collecting nine trophies in his time in Spain, including two Champions League crowns.

The Colombian left La Liga for the Premier League in 2020 and joined Everton for a season. The 30-year-old made 23 appearances for the Toffees in the league and scored six goals and bagged four assists during his time on Merseyside.

Rodriguez’s heart seems to be in the right place with this comment, as he just wants a fellow countryman to enjoy winning Europe’s biggest prize. Still, the Colombian has entered a risky area with his words, which likely won’t go down well with his two former clubs.