I Was Part of the 1% Used to Justify Abortion, But My Birth Mom Made a Courageous Choice 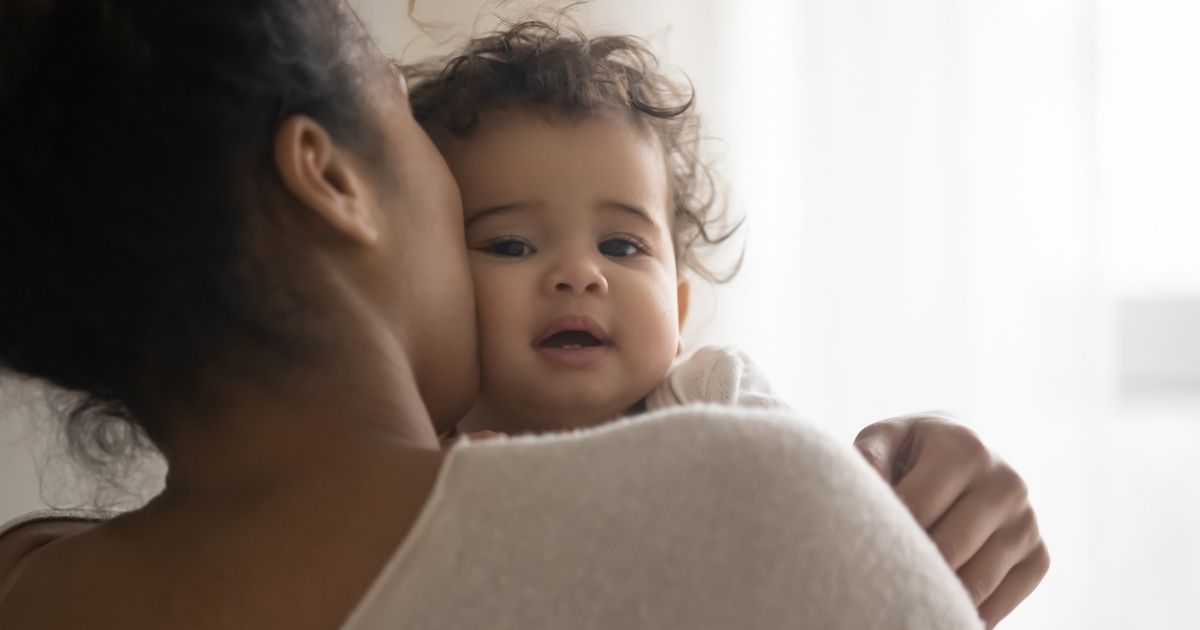 I recently celebrated a birthday.

But that birthday could’ve easily been aborted.

I am the 1 percent that is used 100 percent of the time to justify abortion. My birth mom, despite experiencing the horror and violence of rape, courageously rejected the further violence of abortion.

I’m someone the pro-abortion left thinks should’ve been aborted.

But the circumstances of our conception never change our worth. We have equal and irrevocable value regardless of what any activist, politician or governmental institution claims.

It’s why I fight for the most marginalized and most vulnerable. That was once me.

My wife Bethany and I are co-founders of a nonprofit organization called the Radiance Foundation. We’re passionate about illuminating that every human life — planned, unplanned, able, disabled — has purpose.

Imagine our joy when we read about the leaked draft opinion from the Supreme Court! The majority want to abort Roe!

But the Democratic Party — the party of slavery and Jim Crow — has always struggled with seeing every human being as created equal. Today, they are the party of limitless abortion and Planned Parenthood as they codify far more radical versions of Roe in the state legislatures they control. They are deathly devoted to abortion.

President Joe Biden, in a weak defense of abortion on demand, declared, “A woman’s right to choose is fundamental.”

First, life is the most fundamental right. You can’t choose anything if you’re dead.

Second, I’m glad the president finally remembers the term “woman.” His party continually erases women from public conversations, referring to them as “pregnant people” or “birthing people.” Now, he conveniently recalls the basic science that women actually exist and are the only ones who can get pregnant.

Third, everyone has a right to choose many things in a free society. There is, however, no constitutional “right to choose” to kill another innocent human being.

Joseph: The Senate Is About to Vote on Allowing the Professional Killing of Little Children

Biden also claimed that Roe is rooted in the 14th Amendment. That amendment says, in part, that states shall not “deprive any person of life, liberty, or property, without due process of law.” As one of the Reconstruction amendments, which finally recognized the humanity of people of my complexion, it was shockingly abused by the Roe court to create a right to deprive any (unborn) person of life.

Biden’s version of “personal liberty” gives some — namely abortionists — the license to violently strip life and liberty from someone else.

“Roe has been the law of the land for almost 50 years,” Biden said of the ruling even liberal scholars criticize.

Slavery was the law of the land for nearly a century. We don’t simply keep laws because they’ve been around for a long time, especially when they’re unjust. When rulings are supremely wrong, they must be overturned. It’s called justice.

Every human life, regardless of its perceived value, deserves to celebrate a birthday.

The views expressed in this opinion article are those of their author and are not necessarily either shared or endorsed by the owners of this website. If you are interested in contributing an Op-Ed to The Western Journal, you can learn about our submission guidelines and process here.