For Whom Do Democrats Seek Lower Drug Costs? 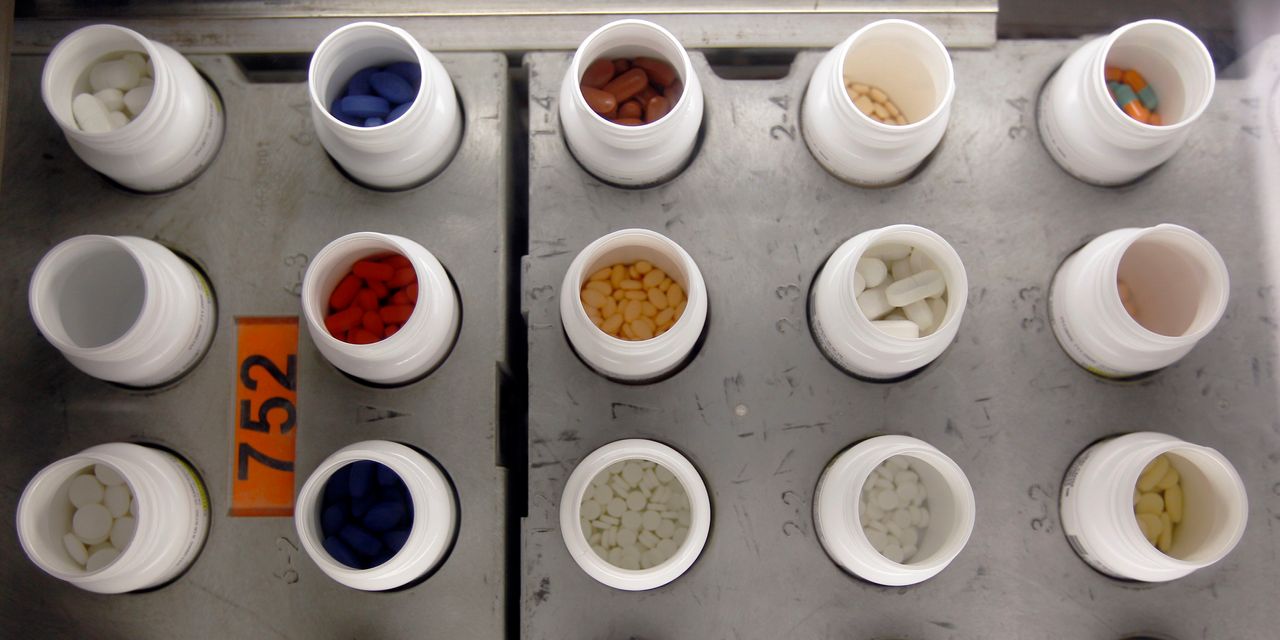 Americans frustrated with high out-of-pocket costs for drugs may be tempted to support what was until recently a proposal only pushed by the most left-wing Democrats—having politicians and bureaucrats dictate the price and availability of drugs for Medicare beneficiaries. But note who would benefit under the Democrats’ plans. It isn’t patients.

Much has been written in these pages about why using Medicare to dictate the price of drugs is a terrible idea. It’s essentially a form of price control that would dry up private-sector investment in research and development of new drugs—and ultimately put bureaucrats in charge of whether seniors have coverage for, or even access to, medications their doctors believe are best for them.

Despite these dangers to seniors and other patients, Democrats are doubling down, probably because they think it’s good politics. Polls show broad support for the idea of government “negotiating” the price of drugs. But that appeal is based on a lie.

Americans are right to be angry about what they are paying for drugs. Out-of-pocket costs can vary wildly between pharmacies and change suddenly based on the behind-the-scenes negotiations between pharmacy-benefit managers and drugmakers. Additionally, seniors face the complexity of the Medicare drug coverage “donut hole,” in which their out-of-pocket costs can increase even further.

Given the public’s frustration, it’s no surprise Democrats market their plan as a way to reduce drug costs. But for whom?

The Democrats’ plans to have the government negotiate drug prices don’t dedicate all the reduced Medicare spending to lowering out-of-pocket costs for seniors. Democrats want to redirect that money to pay for unrelated spending priorities. In fact, drug-price negotiation was included as a pay-for in the Build Back Better bill to help make it seem as if the giant spending package wouldn’t add to the deficit.

All told, the Congressional Budget Office estimated that the Democrats’ bill would have diverted $266 billion in Medicare spending to pay for other programs if passed into law. Taking a quarter of a trillion dollars out of an already-stressed Medicare program would be a disaster for seniors. Thankfully, that reconciliation bill never made it through the Senate.

But in March Sen.

revived the Medicare price-negotiation plan, insisting that the money supposedly saved should be used on priorities other than Medicare. Again, notice what the so-called savings aren’t fully committed to: lowering what seniors pay for their medications.

Ultimately, under the Democrats’ plan, billions in so-called savings meant to benefit seniors would be redirected to fund unrelated spending priorities and create potential new access restrictions in the process. CBO predicts fewer new medical breakthroughs as R&D investments dry up as a result of government pricing schemes.

If liberals in Congress really wanted to reduce out-of-pocket drug costs, they would have supported the drug-rebate reforms championed by the Trump administration and many Republicans in Congress. This would have required negotiated savings between PBMs and drugmakers to pass directly to seniors by accounting for the rebate when determining the cost-sharing amount. Currently, patients often end up paying costs based on the sticker price of medications rather than the price that has been negotiated between the manufacturers and PBMs.

Requiring that savings go to seniors prevents Democrats from spending it elsewhere, showing again that the Democrats care about government expansion more than they care about the American people.

So the next time Democrats say they want to lower drug prices, ask yourself—for whose benefit?

Mr. Gingrich, a Republican, served as speaker of the House, 1995-99, and is chairman of Gingrich 360, a consulting and production firm that advises companies and organizations in the healthcare industry.

PrevPreviousPaige Spiranac Rips Patrick Mahomes’ Family For Their Behavior On Social Media
NextI Was Part of the 1% Used to Justify Abortion, But My Birth Mom Made a Courageous ChoiceNext