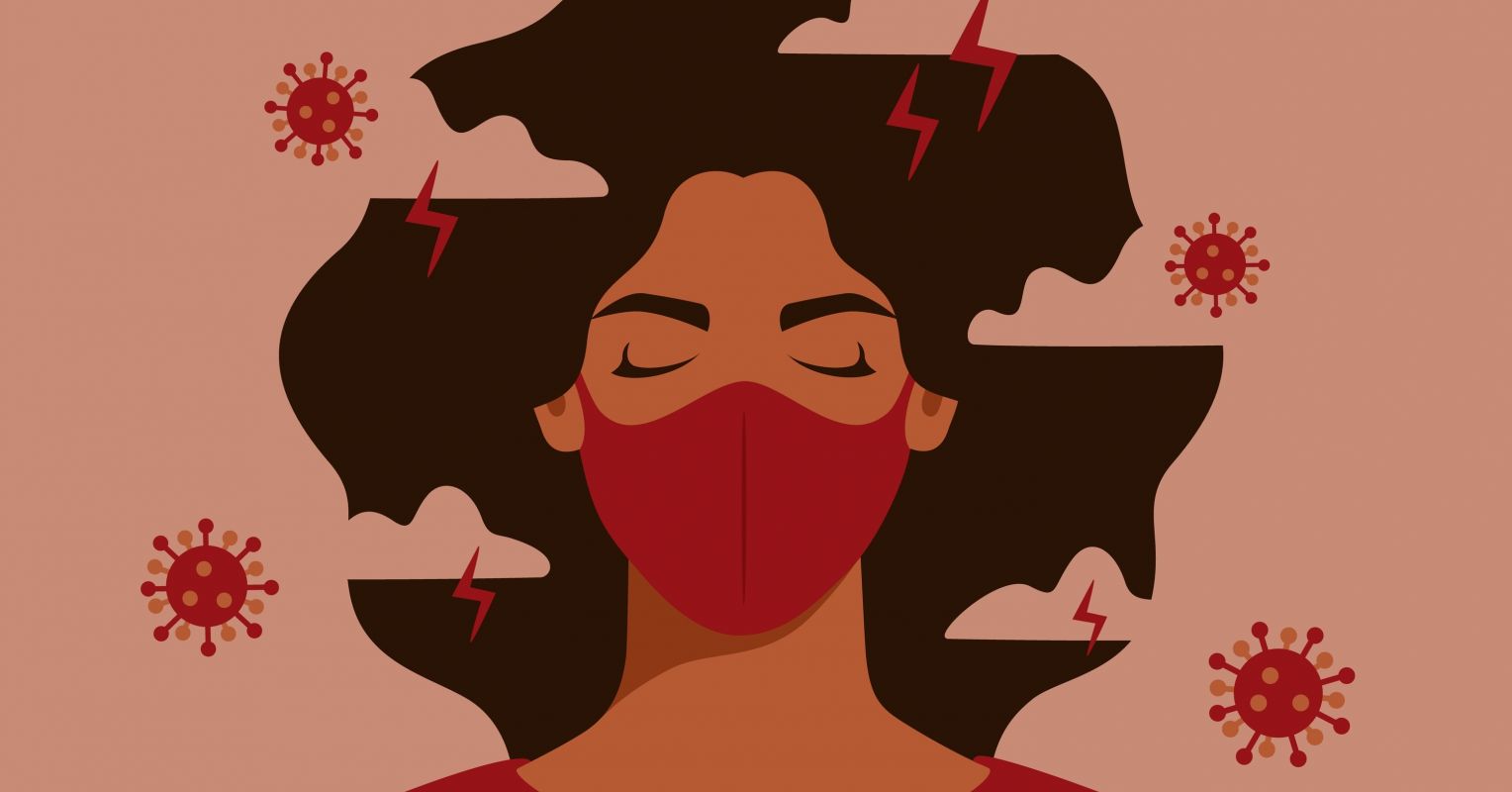 The COVID-19 pandemic has drawn comparisons to the 1918 influenza pandemic. Both pandemics spread globally with remarkable speed, and their acute phases led to millions of deaths. What might come as a surprise is that a second pandemic emerged roughly at the same time and lasted for over a decade before disappearing almost entirely. Since 1940, approximately 80 cases of a mysterious disease have been documented.

The disease’s epidemiology, pathology, and even etiology remain a mystery to this day, although encephalitis lethargica afflicted an estimated 1 million people between 1916 and the 1930s. Symptom onset was typically akin to that of the flu, and would include a low-grade fever, malaise, headache, and vomiting. As the acute phase progressed, patients often presented typically with three forms of a myriad of symptoms. One was characterized by excessive tiredness and delirium; another by hyperkinesia and mania; and a third by stiffness, bradykinesia, and emotional masking.

Following the acute phase, some patients would experience the chronic phase of the disease (known as postencephalitic syndrome), which could follow immediately after the acute phase or more than a decade later. One patient developed postencephalitic syndrome 45 years after their initial illness. The chronic phase of the disease ranged in severity and was characterized by parkinsonism, speech abnormalities, and psychiatric disorders, the likeness of which was immortalized in the film Awakenings by Robert De Niro’s portrayal of Leonard Lowe.

One of the problems with this narrative is that not everyone who developed postencephalitic syndrome could recall going through the acute phase of encephalitis lethargica. This was complicated by the fact that patients’ experience during the prodromal phase of the illness was oftentimes mistaken as the flu, and that not everyone went on to develop the symptoms characteristic of the acute phase of the disease noted above. In some cases, the prodromal phase of the illness came and went without new symptoms. In other cases, the patient went on to develop a completely different set of symptoms than those noted above.

Even today, the disease remains poorly understood, and examining the symptomology leaves one scratching their head. The reason is that the purported symptomatology was so poorly defined and diagnostic capabilities were so meager 100 years ago that it’s entirely possible that acute encephalitis lethargica was a heterogeneous group of conditions. If this is the case, it’s no wonder that patients presented with a hodgepodge of neurological and psychiatric symptoms. It also highlights the difficulties in making a differential diagnosis when there is no comprehensive understanding of the disease causing an epidemic or pandemic.

Long COVID appears to be yet another ghost pandemic in that it shadows COVID-19 and that its symptomology seems to be similarly nebulous. A paper published in The Lancet described a total of 203 symptoms across 10 organ systems. Some people have lingering symptoms of the acute phase of their illness that eventually dissipate after several weeks or even months. Others endure a relatively minor bout with the virus, but then have persistent and physically debilitating symptoms. Still others have found themselves anxious and depressed following what they believe was a COVID-19 infection. At present, all these individuals could be diagnosed with long COVID or post-acute squeal of COVID-19 (PASC).

This is not to suggest that long COVID is not a real disease. It is. Some of the most promising research into the subject suggests that many of its symptoms could be caused by the lingering effects of inflammation following a COVID infection. In one model, tiny blood clots form around inflammatory molecules known as cytokines, and these microclots obstruct the free flow of oxygen into cells. On account of this mild hypoxia, patients develop symptoms like fatigue, shortness of breath, and brain fog. Yet another model suggests that the virus may disrupt mitochondrial function, which also explains symptoms like fatigue, tiredness, and brain fog. The reason for such dysfunction, unfortunately, is still not entirely clear.

Stigma By Another Name

Though these models can start to explain some mysteries of long COVID, there are dozens of symptoms that may not necessarily fit into this model, especially some psychiatric symptoms. Like encephalitis lethargica, it can be extremely difficult to formulate a differential diagnosis when long COVID is poorly defined and its list of potential symptoms, exhaustive. Virtually anything can be diagnosed as long COVID under its current definition even if symptoms like depression, anxiety, irritability, anger, headaches, and nightmares can occur for numerous reasons.

While it is entirely possible that microclots or mitochondrial dysfunction are causing these symptoms, it’s also possible that these symptoms may arise because of a completely different etiology that is related to COVID-19, but not necessarily caused by it. In other words, some people may feel anxious, depressed, or irritable following their experience with the virus because of psychosocial effects of COVID-19. After all, the pandemic has upended the lives of countless Americans and sent their stress response into hyperdrive. A heightened stress response can lead to headaches, sexual dysfunction, cognitive impairment, mood lability, tachycardia, as well as dozens of the symptoms that are associated with long COVID.

Unfortunately, clinicians are in a difficult position. Describing the symptoms as stress-induced may lead some patients to believe that the clinician is being dismissive of their condition or attributing it to purely psychological reasons. Clinicians should make an effort to discuss the pathology of long COVID in association to SARS-CoV-2 infection. This will help individuals understand that there are lingering effects due to the infection and that their symptoms are not figments of their imagination or only psychological. This may reduce the stigma and shame associated with the lingering effects of COVID-19 and encourage people to seek help in a timely manner.