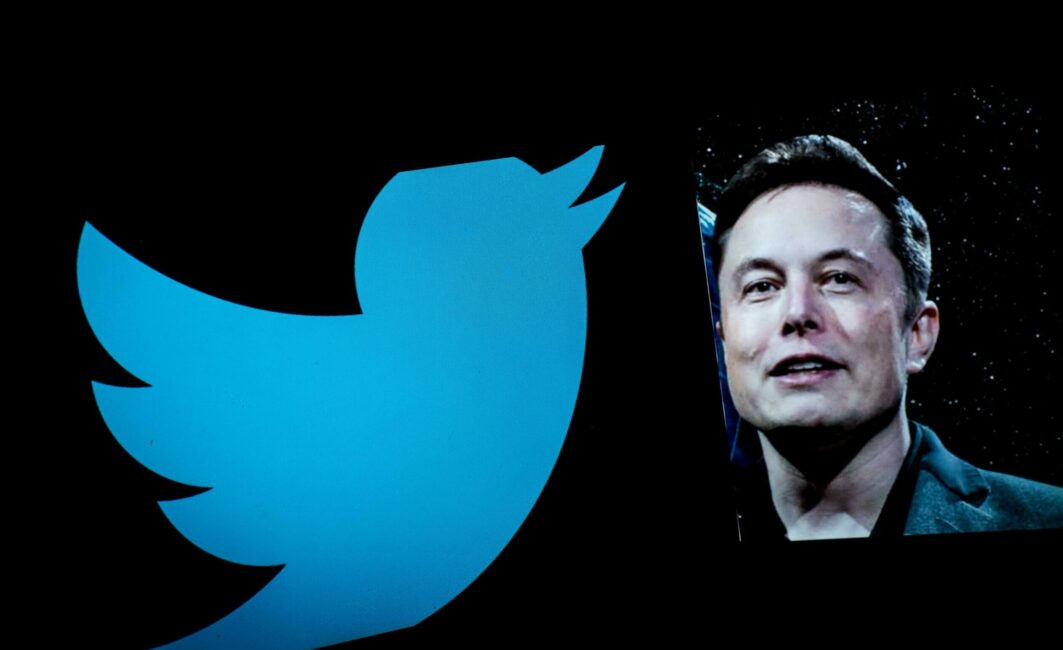 Elon Musk has finally answered the question that many conservatives have been asking since he first entered a deal to acquire Twitter.

As first reported by CNBC, Musk said during an FT Live conference this week that he would indeed reverse Twitter’s controversial ban on President Donald Trump’s official account.

Twitter’s unprecedented permanent suspension of President Trump’s account in the aftermath of the Jan. 6 Capitol protests marked the first-ever move by a Big Tech giant to completely silence a sitting U.S. president.

Musk explained, “Permanent bans should be extremely rare” and “reserved for accounts that are bots or spam accounts where there’s just no legitimacy to the account at all.”

The billionaire innovator clarified that he thinks it was “not correct to ban Donald Trump” and referred to the decision as a “mistake.”

However, he noted he believes Trump’s and his supporters’ migration to Truth Social is “frankly worse” than having “a single forum where everyone can debate.”

All things considered, Musk revealed, “I guess the answer is that I would reverse the permanent ban. I don’t own Twitter yet, so this is not like a thing that would definitely happen because what if I don’t own Twitter?” Interestingly, Musk made sure to state that Twitter founder Jack Dorsey shares this opinion.

In April, Musk entered a “definitive agreement” to purchase Twitter for $44 billion. However, the deal will take months to finalize. Musk reportedly plans to become Twitter’s interim CEO if and when it closes.

Musk appears prepared to transform Twitter and end its un-American censorship policies. Making his stance on the reinstatement of Trump’s account unmistakable, he stated, “I think it was a morally bad decision to be clear and foolish in the extreme.”