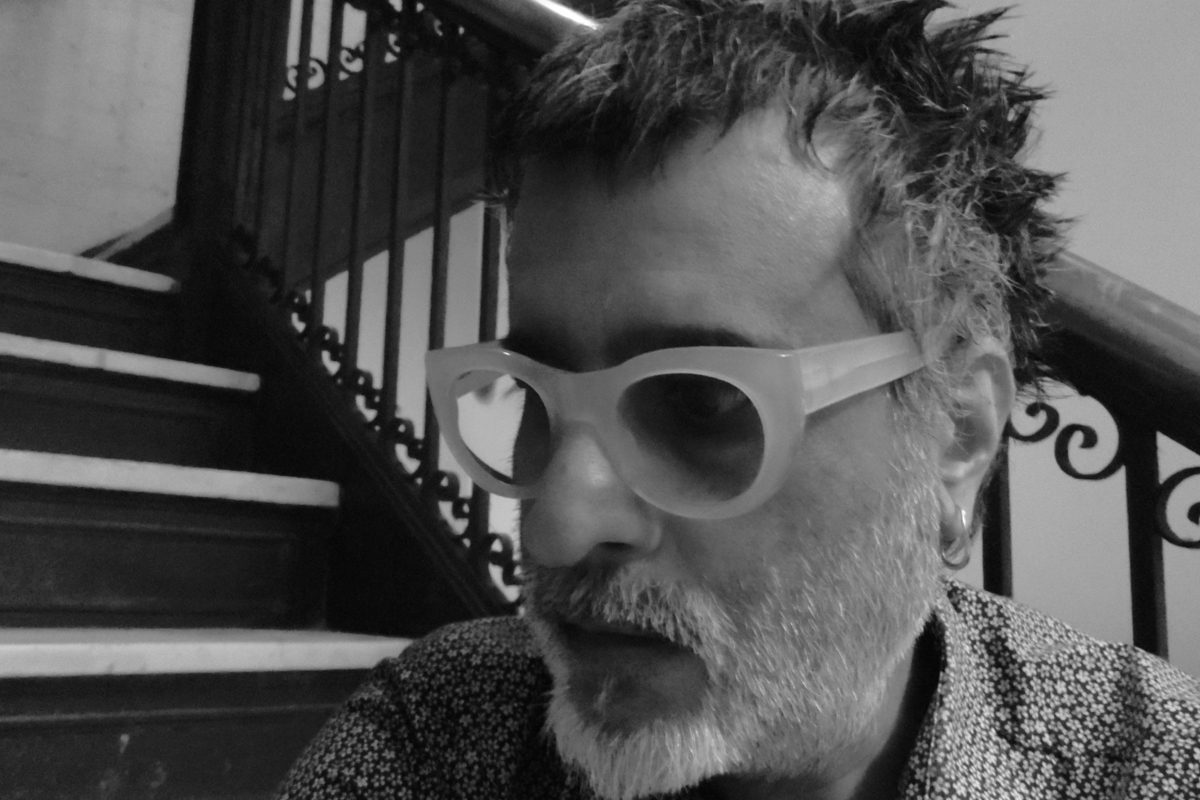 ALISO VIEJO, Calif., May 11, 2022  — In a university course called Writing the Body, whose bodies are acceptable to write about? And who decides?

At Soka University of America, a private university just outside of Los Angeles that makes strong promises of academic freedom, faculty have the right to select and discuss any materials relevant to the course topic.

But Aneil Rallin, a tenured, three-time SUA “Professor of the Year” and recent critic of the university’s treatment of BIPOC students, now faces a university investigation. Rallin is accused of “triggering” students and not “creat[ing] a safe space” because they assigned materials by queer authors of color.

Today, the Foundation for Individual Rights in Education calls on SUA to immediately end its investigation into professor Rallin and uphold its strong commitment to uphold faculty’s academic freedom rights.

“I’m outraged,” said Rallin, a professor of rhetoric and composition who also directs SUA’s writing program. “I am the only tenured/tenure-track queer of color faculty member at SUA and I’m horrified that in its pursuit to oust me, SUA is deploying well-worn homophobic tropes such as ‘deviant pornography,’ ‘vaguely pedophilic,’ and ‘sexual deviancy.’ The current climate at SUA, created by a new set of administrators, is chilling.”

Rallin, who uses they/them pronouns, focuses their scholarship on sexuality, including queer sexuality, and postcolonialism — implicating issues of culture, politics, race and violence.

Last fall, Rallin taught WRIT 305: Writing the Body, a section of a required writing course that “aims to consider how bodies are politically, socially, sexually, racially, culturally, metaphorically, and historically constituted,” and includes readings by a variety of acclaimed queer writers and academics of color, including Roxane Gay, Randa Jarrar, and Samuel Delany, as well as a film by pioneering queer black filmmaker Isaac Julien.

On April 1, Rallin received a letter from Dean Michael Weiner alleging several violations of the faculty handbook. The letter claimed students “felt violated” by reading about and viewing “disturbing,” “triggering,” and “vaguely pedophilic” material. The dean also chided Rallin because they “did not create a safe space” and accused them of violating several faculty handbook provisions including a mandate that: “[p]rofessors demonstrate respect for students as individuals and adhere to their proper roles as intellectual guides,” and “avoid any exploitation, harassment, or discriminatory treatment of students.”

Weiner’s letter also warns against “serious instructional deficiency,” “actions and behavior that exhibit moral turpitude or gross in­difference to the well-being of others,” and “introduc[tion] into their teaching, controversial matter which has no relationship to their subject.” [Emphasis added.]

“At universities that promise academic freedom, it’s the professors, not administrators, who get to decide how to treat controversial material in class,” said Alex Morey, a FIRE attorney and author of the letter to SUA. “SUA may not censor Rallin even if some students were upset while confronting the narratives Rallin selected for the course. SUA is also launching this investigation suspiciously soon after professor Rallin criticized the university.”

SUA’s Faculty Adjudication Committee will hold a hearing on May 17. If it finds Rallin responsible for faculty handbook violations, it could revoke their tenure.

The investigation follows Rallin’s criticisms of SUA in a 2021 article titled, “Mobilizing BIPOC Student Power against Liberalism at Soka University of America: A Collection of Voices.” The article was deeply critical of what the authors described as SUA’s use of “liberalism as a technology of imperialism,” and argued that SUA fails to support BIPOC students.

Before the criticisms and subsequent investigation, SUA praised Rallin for their work as students named them the university’s “Professor of the Year” in 2008, 2009, and 2015. Rallin has never been the subject of a formal student complaint or other disciplinary action at SUA.

Though SUA is a private institution not bound by the First Amendment, its faculty handbook — which FIRE has reviewed — assures members of the SUA community that “[b]y accepting membership in the University, an individual joins a community ideally characterized by free expression [and] free inquiry … .” And SUA’s mission statement expressly states that the “[u]niversity places special emphasis … upon certain values which are essential to its nature as an academic community. Among these are freedom of speech and academic freedom[.]”

FIRE is giving SUA until May 16 — the day before Rallin’s hearing — to call off the investigation and recommit to protecting faculty members’ right to control what’s taught in their classrooms.

“SUA doesn’t control Professor Rallin’s syllabus,” Morey said. “The university doesn’t get to say that only certain stories about certain bodies are acceptable for academic inquiry.”

The Foundation for Individual Rights in Education (FIRE) is a nonpartisan, nonprofit organization dedicated to defending and sustaining the individual rights of students and faculty members at America’s colleges and universities. These rights include freedom of speech, freedom of association, due process, legal equality, religious liberty, and sanctity of conscience — the essential qualities of liberty.