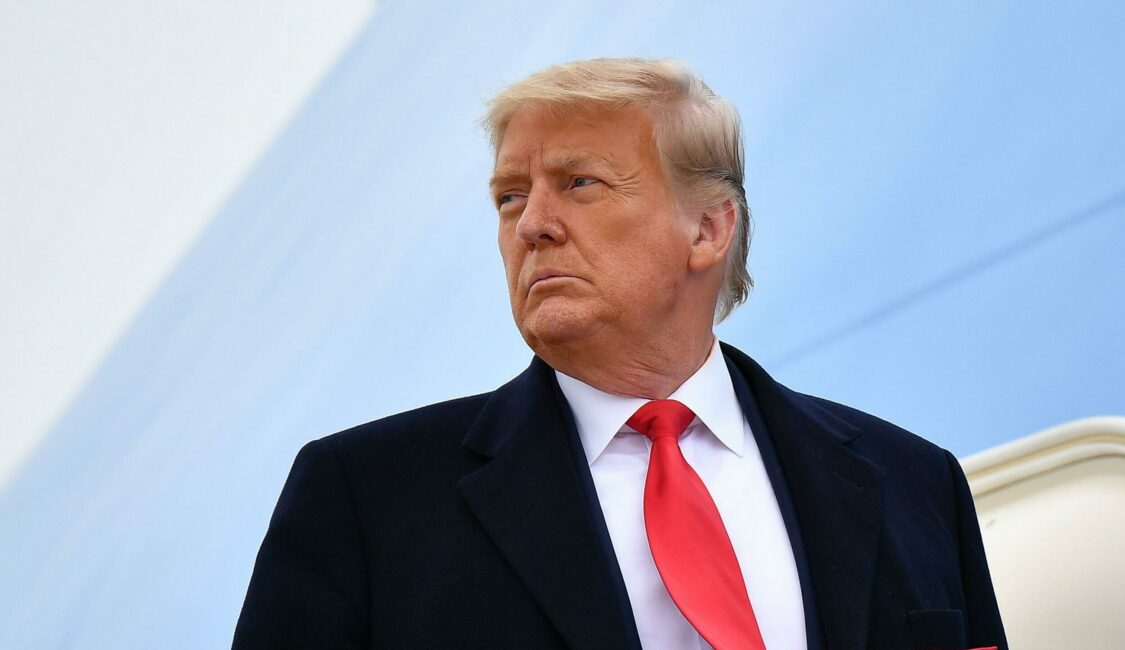 President Donald Trump took a jab at Biden in a recent video posted on his social media platform “Truth Social.”

The viral video calling Biden “weak,” “unprepared,” “incapable,” and “unstable” compiles several of Biden’s most questionable moments, such as his fall down the stairs while boarding Air Force One and many of his famous blunders.

The 45th president has been Biden’s greatest critic, saying that “our country is going to hell” under the current administration and that “MAGA is saving America.”

“I hope you can see the genius of Dinesh D’Souza’s incredible new documentary…It’s called ‘2000 Mules,’ and basically, Biden didn’t get the votes by the did get the ballots, okay? In a sense,” Trump said, encouraging his supporters to watch the film.

Trump also reminded supporters that he never conceded the 2020 election, “you can’t concede when you’ve won,” the president claimed.