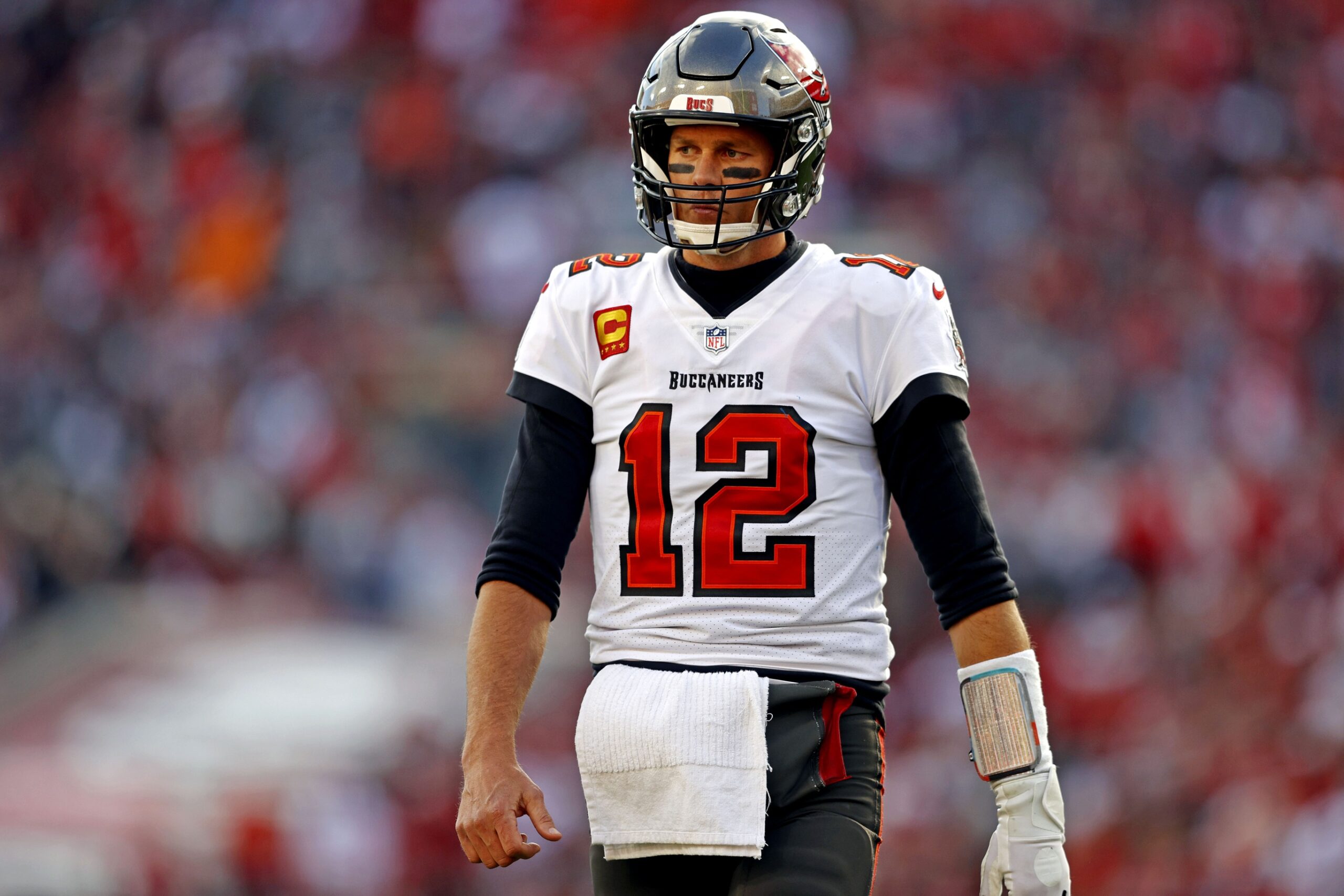 Tom Brady already has a job lined up for whenever he actually retires from throwing a football for a living. The Tampa Bay Buccaneers quarterback has agreed to join FOX Sports as a lead NFL analyst. The announcement was made by FOX CEO Lachlan Murdoch, Rupert Murdoch’s son, during a company quarterly earnings call Tuesday morning.

The big news about Brady comes after an offseason during which he briefly retired before changing his mind and returning to play for the Buccaneers. Brady has earned seven Super Bowl rings — six with the New England Patriots, the team that drafted him in the sixth round out of Michigan, and one with the Buccaneers.

With FOX, Brady is slated to work in tandem with lead NFL announcer Kevin Burkhardt in the broadcasting booth.

“It is entirely up to him when he chooses to retire and move into what will be an exciting television career, that is up to him to make that choice when he sees fit,” Murdoch said.

Murdoch added that Brady has agreed to “also serve as an ambassador for us, particularly with respect to client and promotional initiatives.”

Brady’s addition, a pending splash move by FOX, comes after the network lost Troy Aikman and Joe Buck to ESPN this year as Al Michaels shifted to Amazon from NBC.

This is a power move from Brady. Nevertheless, the seven-time Super Bowl champion has expressed that he still has some unfinished business on the football field. Brady acknowledged the announcement from Murdoch on social media.

On his official Twitter account, the veteran quarterback wrote: “Excited, but a lot of unfinished business on the field with the @Buccaneers #LFG”

Tuesday’s news was a bit jarring for informed observers in South Florida. Multiple news outlets locally have reported that Brady was in line for minority ownership share of the Dolphins after his playing career ended, with even a ceremonial front-office role possibly created for him.

However, doing so while Brady opines from the broadcast booth would create a conflict of interest that the NFL has previously not allowed.