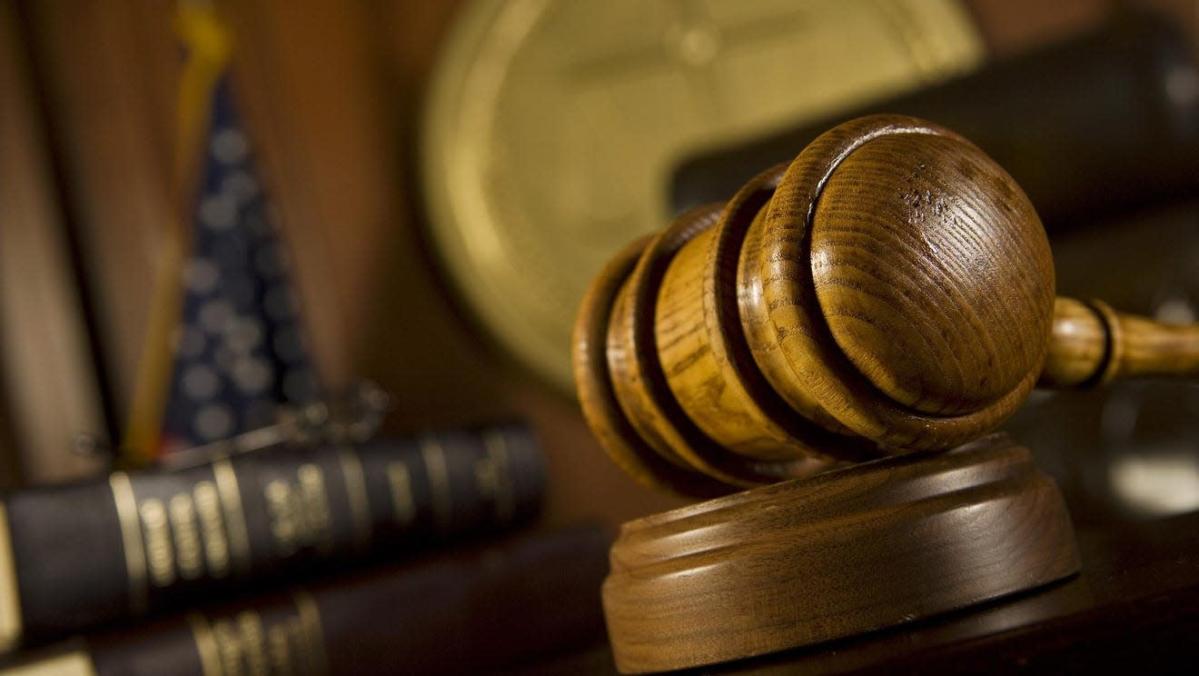 A Springfield man was sentenced in federal court to eight years in prison for the attempted enticement of a minor.

Matthew Wetzel, 37, of the 800 block of East Edwards Street, pleaded guilty in November to an additional charge of use of interstate facilities to attempt to transmit information about a minor.

At the sentencing hearing Thursday before U.S. District Judge Sue Myerscough, prosecutors presented evidence that on or about Aug. 27 and Aug. 28, 2020, Wetzel knowingly attempted to “persuade, induce and entice” an individual whom he believed had not attained the age of 18 years to engage in sexual activity.

See also: Springfield man in 2018 shooting will spend the rest of his life behind bars

The prosecution also showed on those same dates, Wetzel knowingly used the internet and a cellphone with the intent to transmit the name and address of another minor under the age of 16 and attempted to entice, encourage, offer and solicit that person to engage in sexual activity.

Trey Pease, 30, of Coffeen, about an hour southeast of Springfield, pleaded guilty in December 2021.

Pease solicited and received multiple images of child pornography from a minor between the summer of 2017 and the spring of 2018, according to federal officials.

Pease conversed with the minor using an online social app. Pease also sent an image of himself to the minor.

During his sentencing hearing Wednesday, Myerscough found Pease had caused the minor to engage in sexually explicit conduct for Pease’s sexual gratification, had used a computer to receive child pornography and had engaged in a pattern of activity involving prohibited sexual conduct with minors on multiple occasions.