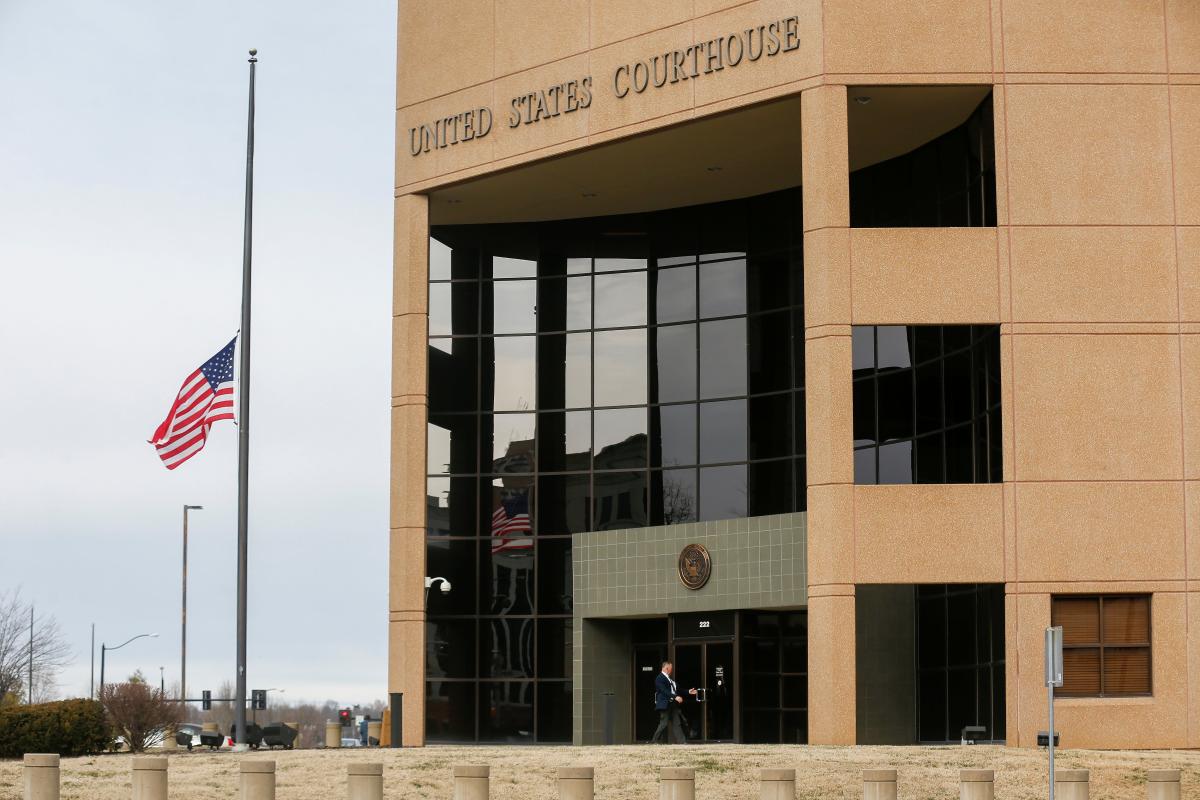 A Springfield man, who was a recurring co-host on a local sports radio show, was arrested last week on a federal charge of sexually exploiting a minor.

Jason Bernard, 52 of Springfield, was charged after investigators say they discovered he had been paying a 15-year-old girl in North Carolina to send him sexually explicit images and videos of herself since she was 13.

In an interview with law enforcement, the victim allegedly said Bernard had messaged her though Instagram and convinced her to send him sexually explicit videos in exchange for money. The victim said Bernard was aware of her age and added that was why he liked her, according to court documents.

The victim told authorities that Bernard would pay her $250 a week for images and videos, sometimes more depending on what he asked her to do. He also allegedly sent her packages with sex toys and alcohol, according to court documents.

Law enforcement was able to track payments totaling at least $1,675 made to the victim from Bernard through CashApp, according to court documents.

Court documents also state that although the pair never met in person, Bernard had offered to pay the victim $10,000 to come to Springfield to meet him for sex.

After being arrested, court documents say Bernard admitted to paying for sexually explicit photos from the North Carolina girl and also that he had been communicating with four other minor girls for the same purpose.

Other images of child pornography not involving those victims were also found in Bernard’s possession, according to court documents.

Bernard had been working as a part-time host of “Sports Talk” on Springfield’s Jock radio stations. Bernard would share the mic with Art Hains on Wednesday afternoons as part of an advertising agreement with Macadoodles where Bernard worked.

A representative for Macadoodles said in a statement Tuesday afternoon that Bernard’s arrest was met with swift termination.

“On the matter of Jason Bernard and his subsequent felony arrest, the Macadoodles high standard position on such behaviors by employees is both clear and decisive,” Tony Corbett a spokesperson for Springfield Macadoodles said in a statement. “Bernard’s arrest was met with immediate, swift, and unequivocal termination. His dismissal is absolute, never will he be allowed to be employed in any Macadoodles store in the future.”

Don Louzader the operations manager with the company that produces Sports Talk wanted to make it clear in a statement Tuesday that although Bernard appeared as a host part-time on one of their shows, Bernard was never an employee of the company.

“Jason T. Bernard is not employed and has never been employed by Zimmer Communications and he will not be a part of Sports Talk or any other show on our stations in the future,” Louzader said in a statement.

Bernard is being held in jail and is scheduled to appear back in federal court later this month. If convicted he faces a maximum sentence of 30 years in federal prison. His lawyer could not be reached for comment by press time.

Jordan Meier covers public safety for the Springfield News-Leader. Contact her at jmeier@news-leader.com, or on Twitter @Jordan_Meier644.