Is Max Homa a confirmed star? Plus expert picks for AT&T Byron Nelson 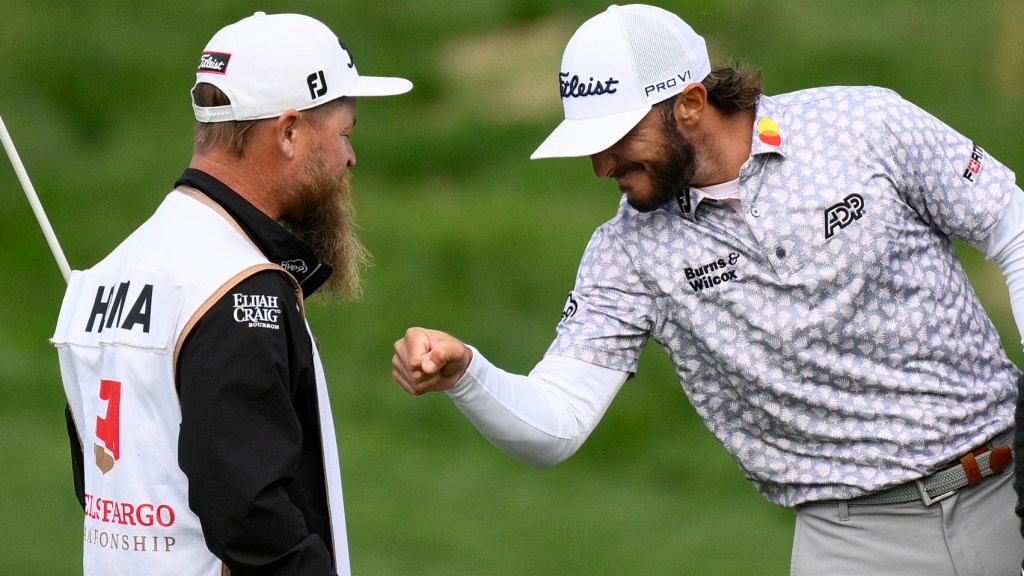 Max Homa is quickly becoming one of the biggest names in golf, for his on-course performance and off. The Twitter roaster struggled several years ago just to make a cut but has now won three events since the start of 2021.

This week on the Twilight 9 podcast, we discuss his performance down the stretch at the Wells Fargo Championship and how he is a lock for the Presidents Cup (and maybe the Ryder Cup).

Tiger Woods and Phil Mickelson are officially in the field for the PGA Championship — but will they play? It seems inevitable Woods will, but with the circus that will come with Lefty, he may not make it to Southern Hills.

We also talk about Sergio Garcia’s outburst after a lost ball at the Wells Fargo and say goodbye as it seems he’s headed to LIV Golf.

Finally, we preview this week’s AT&T Byron Nelson including our favorite picks for the week.